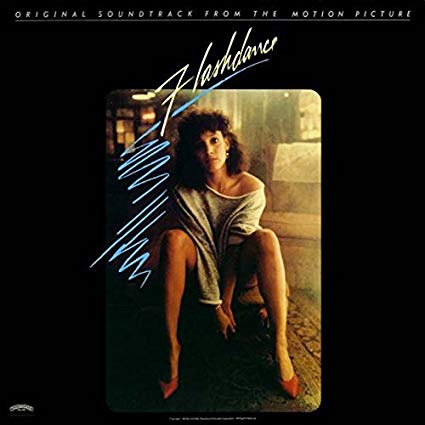 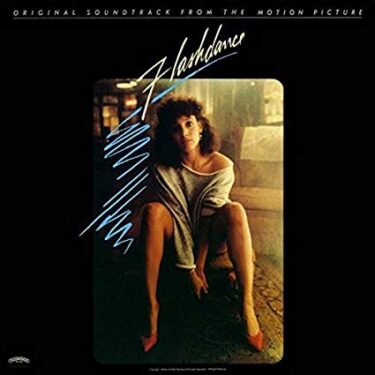 This time we will focus on Western songs from the 1980s.

In selecting the songs, we limited ourselves to the following criteria.

Songs that have a strong impression of being included in soundtracks, not in the original albums.

Old songs are excluded (with one exception).

Artists who plan to create a stand-alone ranking are excluded. 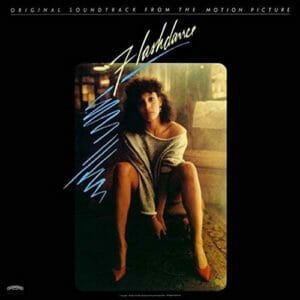 It is the theme song for a movie about a woman’s success story who dreams of success.

The song was composed by Giorgio Moroder.

Apart from this song, he participated in various soundtracks in the 1980s, producing many hit songs.

The movie and this song were a huge hit and the song was played everywhere at the time.

In the video above, there is a wonderful scene where he bikes across a long bridge. 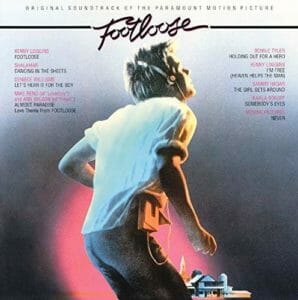 The songs on the soundtrack are also well-known.

Ann Wilson is known as the vocalist of Heart.

However, many people may not know who Mike Reno is.

He is the vocalist of Loverboy, a rock band active in the 1980s.

In this song, you can hear a hot duet between the two.

No.3 Fire Inc「Tonight Is What It Means To Be Young」(Album:Streets of Fire)

The main character in this film is a female rock singer.

She is abducted by a street gang during a live performance.

Incidentally, this movie was ranked as the No. 1 foreign film selected by readers of the Japanese movie magazine “Kinema Junpo” in 1984.

This song is one of those hot songs. 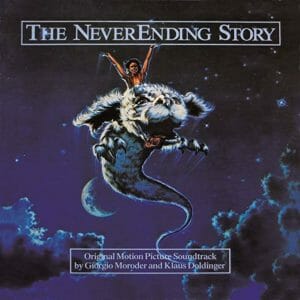 I have not seen this film. Many people might have done so.

This song may be more famous than the movie.

Like “Flashdance,” this song was also composed by Giorgio Moroder. 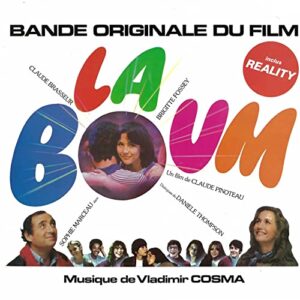 The protagonist of the film is Vic, a 13-year-old girl.

She meets a boy named Mathieu at a party.

They are attracted to each other and kiss for the first time in a movie theater.

Sophie Marceau was 13 years old at the time.

This is a masterpiece of a coming-of-age movie about young love.

I saw it as an adult, but I wish I had seen it when I was younger. 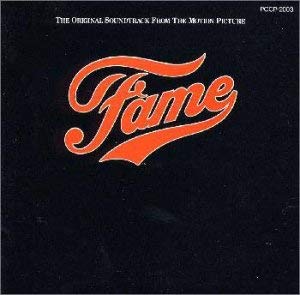 This song was hidden by a man who was a nerd.

The cab driver’s father took it out, put a big speaker on top of the car, and played it loudly.

Then the whole town went wild and started dancing.

I found a video of the scene.

If you want to get a feel for the movie, see below. 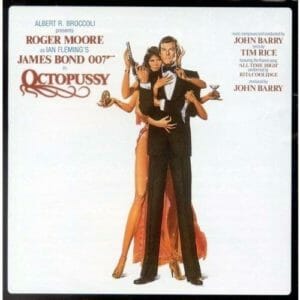 Of the many great songs, I would recommend this one most highly.

This song did not seem to be a big hit in the world.

However, the song was popular in Japan and is widely known.

This PV uses many scenes from the movie, so please take a look at it. 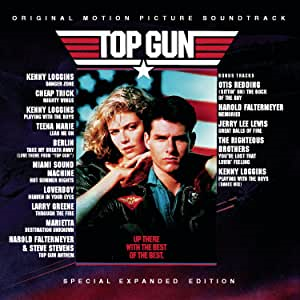 It is the theme song of a movie starring Tom Cruise.

The movie is about a hero who aspires to become an elite pilot and his romance with the heroine.

In the 1980s, movies about success stories were popular.

Another feature was the appearance of stronger women than before.

This film contains both characteristics.

Perhaps that is why this movie was such a big hit. 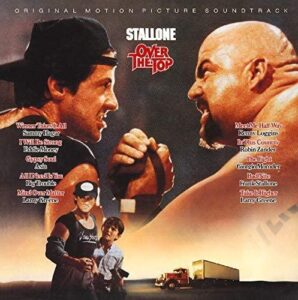 Sylvester Stallone was an iconic big star of the 1980s.

He starred in blockbuster movies like the “Rocky” series and “Rambo.”

One of the most unforgettable of these films is this one.

One day, a divorced sick wife asked her ex-husband to take care of her child.

But when the son is reunited with his father, he closes his heart to him.

Eventually, the two become friends as they continue their journey together, but then there is a big challenge.

Robin Zander is the vocalist of Cheap Trick.

No.10 Marty McFly With The Starlighters「Johnny B. Goode」(Album:Back to the Future) 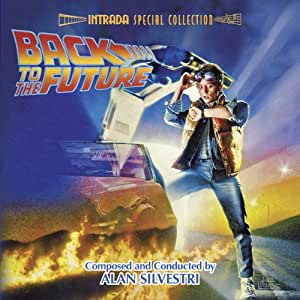 The film is best known for its theme song by Huey Lewis & The News.

We have chosen a different song this time because we have excluded artists that we plan to create a stand-alone ranking.

However, this song is a cover of a Chuck Berry song.

The scene in the movie was impressive, so I introduced it to you.

He joins the band to play as an understudy at a time-traveling party.

It has been a while since I have seen this scene, but Michael J. Fox’s performance is really great.

I want to see this movie again.