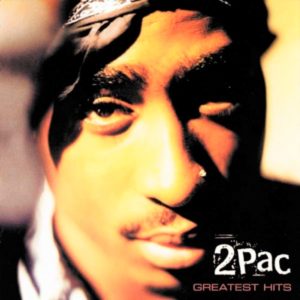 This time, we created a two-pack ranking.

More than 20 years have already passed since his death.

However, even after his death, unreleased songs continue to be released.

Maybe that’s why we think he passed away only a few years ago.

In fact, there are whispers that he is still alive.

Please enjoy the songs of a man who lived a long and short life. 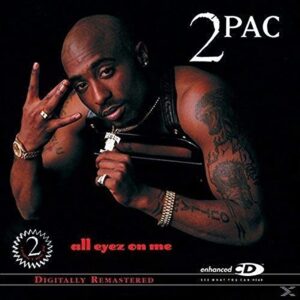 The environment in which he grew up was not a good one.

Staying out of crime was not an easy thing to do.

Some of the difficulties in his life included fighting with rival gangs on the streets.

In this song, I am mourning for my friends who died young in that war.

This album was released in February 1996.

On September 7 of the same year, 2Pac himself died of four gunshot wounds.

The murderer had not been caught yet, but according to one theory, he was killed by the East-West war of Hip-Hop.

His life was too short at 25 years old.

It is said that the East Coast was represented by Sean Combs and The Notorious B.I.G., while 2Pac represented the West Coast.

However, there is no proof, and the culprits have still not been caught.

By the way, The Notorious B.I.G. was also assassinated, but that too is still a mystery. 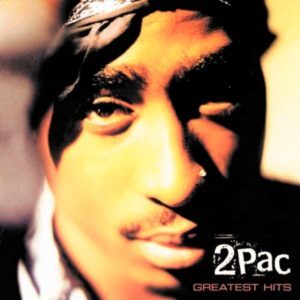 2pac has many great songs that can only be heard on the best version.

By the way, other than these songs, I also recommend the following songs.

Now, in this song “Changes”, I sing about my upbringing.

He was repulsed by racism and had doubts about it.

However, it seems that 2Pac was trying to change.

But when this song became a hit, it had already been two years since his death.

If 2Pac had lived, I wonder how he would have changed, and I regret his untimely death.

This is his first album after moving to Death Row Records, and it is said to be his masterpiece.

Doesn’t the album title give you a sense of confidence?

This song features Snoop, and even though it’s his first album since moving to Death Row, it’s suddenly a two-disc set.

He must have been given VIP treatment when he moved here.

This album, however, is worthy of that treatment. 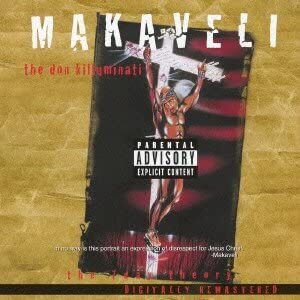 This album was published under the name of Machiavelli.

It is said that he changed his name after being impressed by a book by Niccolo Machiavelli that he read while in prison.

Machiavelli is famous for the word “Machiavellian”.

Machiavelli is famous for the term “Machiavellian,” which means that even if the means are cowardly, they are justified if they result in profit.

In other words, it’s about doing whatever it takes to get what you want.

This alone may sound like a bad way of thinking.

However, in the real world, such people are more likely to get ahead in their careers and attain high positions in society.

It would be nice if we could remain good people and do well, but in reality, that is not the case.

This is why I argue that the more good people tend to have a narrower range of thoughts and actions, and as a result, they become weaker.

I think there is some truth in that. 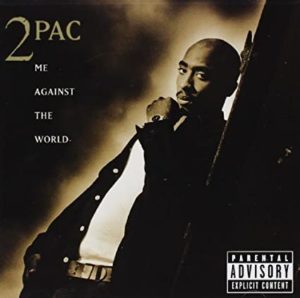 I think he has a lot of good slow songs.

I think he has a lot of good slow songs, and this album has a lot of them, but I’ve tried to keep them to a minimum.

This song is one of the best.

But the lyrics, as the song title suggests, are not sweet.

The song says that it is not easy to be yourself in the environment where he grew up, where poverty and crime are all around him.

This song is based on such a harsh reality.

The title of the album itself is “Me Against The World”.

This album has more mellow songs, but his way of thinking has become more radical. 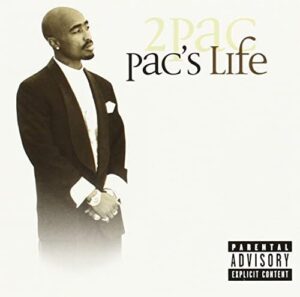 Even after 2Pac’s death, many albums have been released.

More albums were released after his death than during his lifetime.

This album was also released more than 10 years after his death, but it reached No. 9 on the album chart.

I think he lived a long and short life.

Some of his posthumous recordings would never have been released if he had been alive, and the quality is not as good as it was before his death.

2Pac is no exception.

But sometimes there are great songs like this one, so you should check it out.

By the way, Ashanti’s songs are also great, but she had not yet made her debut when 2Pac died. 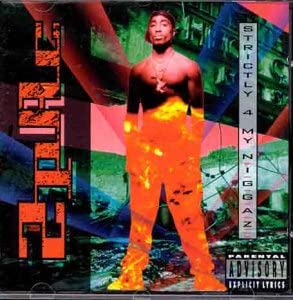 2Pac has had hits since their debut.

On their first album with Digital Underground, they had a hit with “Brenda’s Got a Baby”.

This album is very good.

The impressive chorus of this song is “O-o-h Child” by The Five Stairsteps, and the mellow track is “Be Alright” by Zapp.

This album earned him his first gold disc, after he had made a name for himself the previous year by appearing in a movie.

From this album, he had two hits, “I Get Around” and this song, and then released his masterpiece, “Me Against The World”.

This song was the germ of their later mellow line.

As the song title suggests, this is a song to express my gratitude to my mother Afeni Shakur.

It’s about thanking her for supporting me.

2Pac was born to a couple of former members of the Black Panther Party, a famous black liberation movement.

2Pac was born in prison.

Reading the lyrics, it seems that he grew up in a very poor family.

However, in the lyrics, he reveals that his mother was a cocaine addict, is that okay?

He seems to have no lies, good or bad.

By the way, in the music video, there is a woman who seems to be his mother, and a picture of his two packs as a child. 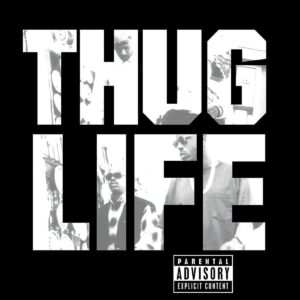 However, we can’t glorify him.

As a boy, he made his living as a drug dealer, and later on, he shot a policeman and served time for assaulting a woman.

Needless to say, his behavior was problematic.

Now this song is under the name of a group he was a part of, and the name of the group is “Thug Life”.

Apart from 2Pac, the other members are as follows

The backing track of this song samples “For the Love of You” by The Isley Brothers. 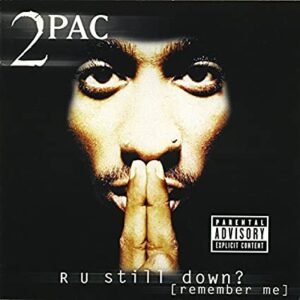 This song is a posthumously released single.

This song features a song by Eric Williams of Blackstreet to a large extent.

The song is based on Bobby Caldwell’s “What You Won’t Do For Love”.

However, the popularity of this man is still strong even after his death.

In 2003, a film about his life, “Tupac: Resurrection,” was nominated for an Academy Award for Best Documentary Feature Film.

It seems that he is still in people’s memories.