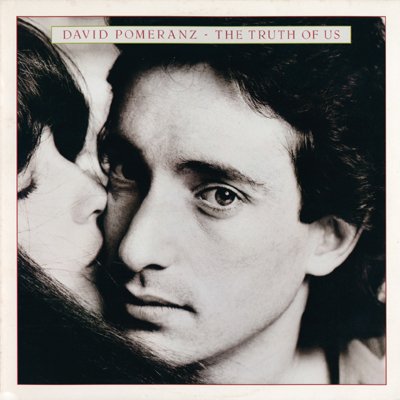 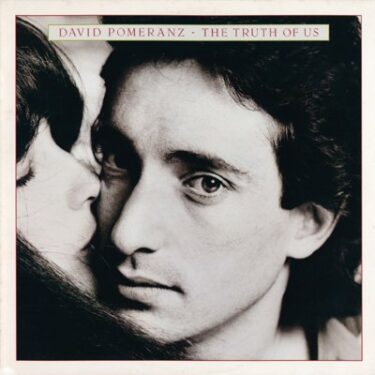 In this issue, we have created a ranking of the best AOR songs.

AOR is a music genre often used in Japan.

The term refers to the sophisticated, urban sound around 1980. 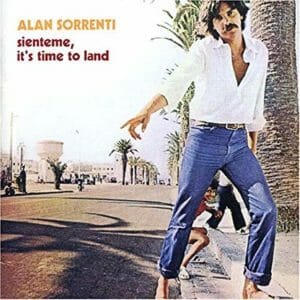 The horn section in the intro gives a positive impression.

The female chorus is also wonderful.

Alan Sorrenti is an Italian musician who decided to move to the United States to start his music career.

This is the first album released in the US.

The name of the album conveys his enthusiasm, don’t you think? 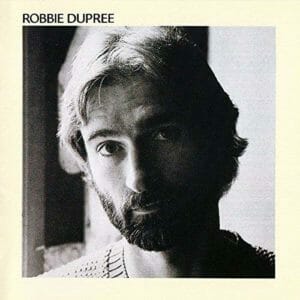 This song by Robbie Dupree is a well-known AOR song.

This song also has a distinctive intro.

The rhythmic arrangement of this song is similar to “What a Fool Believes” by The Doobie Brothers. 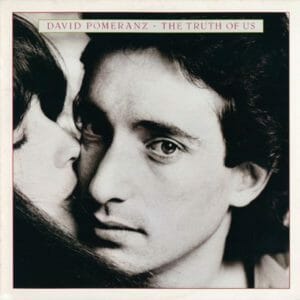 This time it is one of the best ballads in AOR.

Two people whose hearts are already on the verge of breaking apart.

A man who wants to recapture their old relationship is about to sing an old song in front of his girlfriend.

He wants to remind her of their good old days together.

The piano intro of the song seems to express the man’s firmness of feeling. 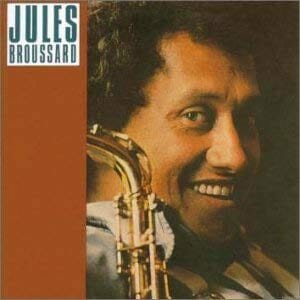 Jules Broussard is an American saxophonist.

His saxophone plays an active role in places.

Vocals may be weak compared to the other songs in the ranking.

However, the charm of the song and the saxophone at 1:43 are not to be missed.

The Latin-tinged piano at 2:35 is also a nice touch. 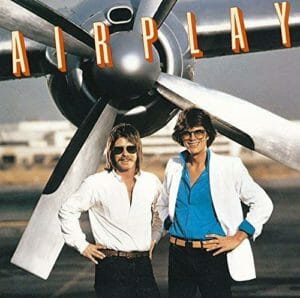 David Foster and Jay Graydon teamed up for this Album.

It is a famous AOR album.

If you want to know what AOR is, please listen to this song.

Actually, I was quite torn between this song and “Leave Me Alone”.

After thinking about it for a while, I decided to go with this song. 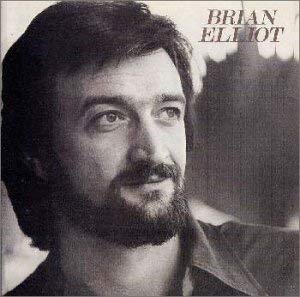 Brian Elliot was the producer of The Lovin’ Spoonful.

Today, this album is regarded as an AOR masterpiece.

But in the past, he was not so well known.

As is often said, he is not a very good singer.

After that, he became more well-known.

In terms of albums, this album is one of my favorite AOR albums and one of my top 3. 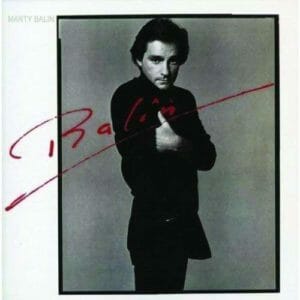 Marty Balin’s Album is best known for the song “Hearts”.

However, I prefer this song.

It starts off with a gloomy atmosphere.

This guy was the vocalist of Jefferson Airplane.

The bitterness of the vocals makes this song a classic. 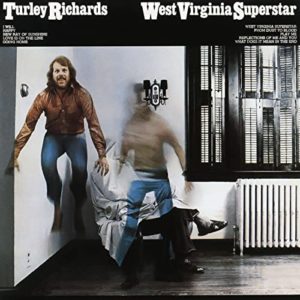 I know him from his previous album “Expressions”.

In the previous album, the music was more singer-songwriter-like.

In this Album, the first in 5 years, the sound has changed to a more sophisticated sound.

Well, this song has a great intro guitar.

After this album, he released another album called “Therfu”.

I also recommend that album, which has a more relaxed style. 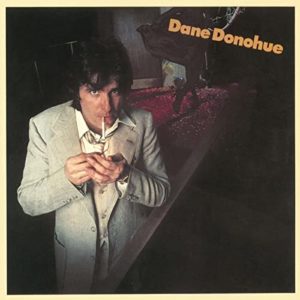 This is a man who has participated in the rock musical “Jesus Christ Superstar”.

He then got the chance to record this recording.

However, this Album did not sell well.

The performance of this song is excellent, and Victor Feldman’s vibraphone is wonderful at 2:44.

Then at 3:27, Larry Carlton’s guitar solo is passionate. 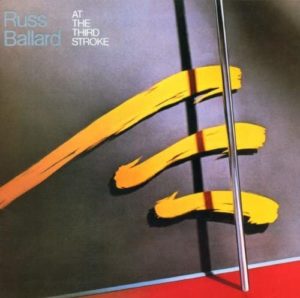 He was originally a member of Rod Argent’s band, Argent.

However, he later became a professional composer and provided many hit songs.

Rainbow’s “I Surrender” and “Since You Been Gone” were written by him.

His songwriting ability is also demonstrated in his own Album.

However, as far as this song is concerned, he is also talented as a vocalist.