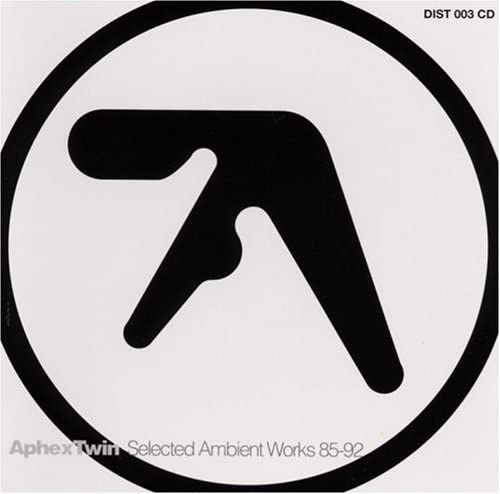 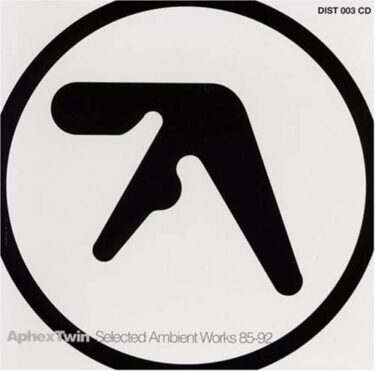 This time, I created a ranking for Aphex Twin.

He is a genius and his work is original.

No matter what genre you usually listen to, I recommend that you experience it once.

After listening to it, you may find that it changes the way you listen to music.

I have chosen to focus on songs that are relatively easy to listen to. 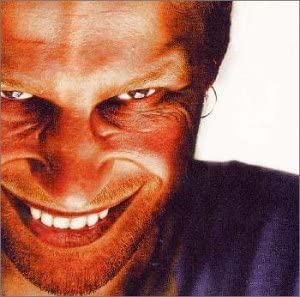 This type of music is called drilled bass.

Drum ‘n’ Bass is a music that combines fast rhythms with a heavy bass.

On the other hand, drilled bass is a development of drilled bass music, which is more unrestrained, less regular, and a bit noisy.

It’s hard to put into words, so just listen to this song.

This song is made up of sharp beats and oriental melodies.

With just words, it may not seem like a good combination.

But if you listen to this song, you will find out that it is an interesting combination!

Here is another famous song that is the same as this one.

Both of these songs are music that will surprise you the first time you hear them. 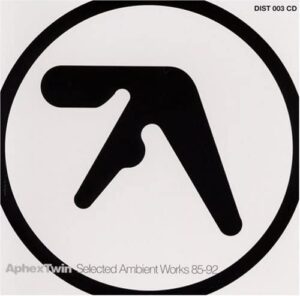 This album is known as one of the “three divine instruments of techno” chosen by Takkyu Ishino.

But when I first heard this song, I wondered if it was that good.

But after repeated listens, I finally realized the appeal of this song.

The appeal of this song lies in the combination of ambience and uplift.

The female chorus has the strange effect of relaxing and uplifting the listener at the same time.

The song could be like a drink that contains alcohol and caffeine.

His music always has that kind of dual structure to it.

This song may have a slightly different image from that of techno in general. 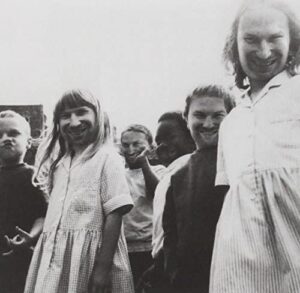 In the early days, he just put his inner madness into sound, and it became original music.

Perhaps it was different from pure music.

But then he matured musically.

He began to present so-called “musical” music, including the beauty of melodies.

I don’t feel his madness in this piece.

It is purely excellent music.

He didn’t seem to be an artist who relied on some morbid part of himself.

In electronica, I love I Am Robot And Proud, but I feel the sense of melody is similar.

This album is not a best-of album.

This album is not a best of album, it is just a compilation of singles from a certain period of time, unique to Japan.

Moreover, it is a remix of the singles, so the versions of some songs are different from the original.

Nonetheless, this album is not to be missed.

It’s a beautiful song with an ambient and minimalistic intro.

The moment when the heavy bass beat starts after that is always thrilling.

There is one more song on this album that I recommend, so I’ll just post a link to it.

This is toy music with high tension.

I feel the innocent violence in his music, like a child ripping off the legs of a grasshopper. 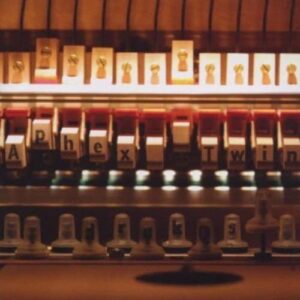 This time I decided to choose only one song from each album.

Initially, I had planned to include “minipops 67 (source field mix)” from “Syro”.

However, I really wanted to introduce two songs from this album, so I decided to replace them.

Since “drukqs” is a two-disc set, I decided to choose two songs.

This song reminds me of Ryuichi Sakamoto’s piano piece.

It is well known that Ryuichi Sakamoto is influenced by Debussy, and I feel the same vibe in this song.

This song is from the same “drukqs” as the one above.

This one is drilled and based, but some people call it IDM (Intelligent Dance Music).

When this album came out, I was reading some music magazines, and the reviews were split in two.

There were those who praised it greatly and those who gave it a low rating.

The reason given by those who gave it a low rating seemed to be that the album lacked novelty.

At the time, this person was already deified.

Not only was his music great, but he was also expected to be innovative.

But when he stopped focusing on innovation, many music critics lost their appreciation.

What do you think when you hear this song now, 20 years later?

I find it to be very creative music.

I sometimes feel that the opinions of music critics are shallow. 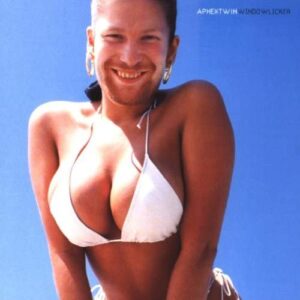 This song is very much appreciated.

In 2009, ten years after this song was released, it was voted by fans as their favorite song on Warp Records.

Perhaps it is the easiest of his songs to listen to.

Incidentally, this song was made into a commercial song for a road safety campaign in the UK in 2017. 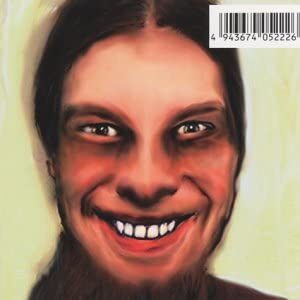 This man has been called the “Mozart of the techno world.

Perhaps he is a genius and was named after his eccentric behavior.

So I looked up some of his episodes.

I’ve been writing songs since I was 10 years old, but for some reason I had my piano up against the wall and was plucking the strings directly instead of the keys.

He had never listened to anyone else’s records until he was 16 years old.

He teaches Bjork how to enjoy sandstorms on TV.

At the first Fuji Rock Festival in 1997, he set up a doghouse on stage and played inside it the whole time.

This song is chill-out music created by such a pervert.

The downer and mysterious atmosphere is wonderful.

It’s a song you’ll appreciate after a few listens. 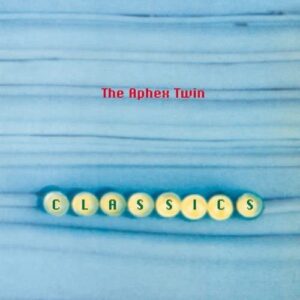 I also recommend the first song below for this album.

It’s a bit like Jamiroquai or The Chemical Brothers.

However, even in the process of trial and error, he produced a number of great singles like this.

However, many of his singles were not included on the album, so I was very grateful for this edited version at the time.

It was also around this time that he started releasing his work under aliases and pseudonyms.

This song is under the name AFX, but he also released works under various other names, such as Polygon Window and Caustic Window. 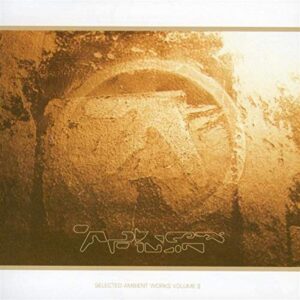 He was a precocious prodigy, and at the age of eleven he entered and won a magazine sweepstakes.

His early music has been called “bedroom techno”.

When he was 21 years old, he released the results as “Selected Ambient Works 85-92” to great acclaim.

However, with this second album, he has changed course.

This second album, however, is more ambient in style, and is a two-disc set.

Ambient is not a music that sells well, and from an objective point of view, it was a big gamble.

But it turned out to be a huge success.

The second album reached #11 in the UK Album Chart.

Geniuses always produce results that are different from what most people expect.