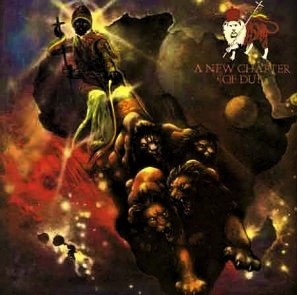 This time we have created a ranking of Aswad.

They are known for their hit songs such as “Don’t Turn Around” and “Shine”.

However, those hit songs may not be considered reggae.

In this article, I have selected songs from the early reggae era.

Please enjoy Aswad when it was a legitimate reggae band. 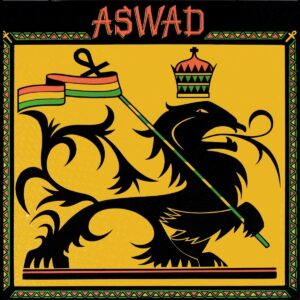 This song has been recorded many times.

It is probably a work of confidence.

It certainly feels like there can be no other number one than this song.

This cool and mellow texture may be the charm of British reggae.

The electric piano at 2:50 is also a nice touch.

In this song, they are appealing to go back to their roots, Africa.

The label is Mango Records, an affiliate of Island Records. 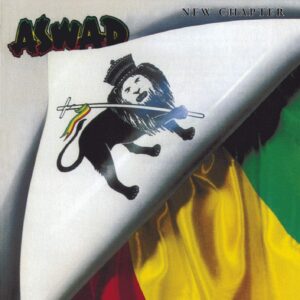 This is one of their most popular songs along with the previous one, and both songs have an African theme.

Both songs are about Africa. This one focuses on the reality of the poor conditions of African children.

The answer lies in Rasta’s philosophy.

The Rastafari movement uses the Bible as its holy book, but there is no specific guru or founder, and no codified doctrine.

Therefore, it is not a religion but an ideological movement.

It is basically a movement to return to Africa, with Haile Selassie I, the last emperor of the Ethiopian Empire, being interpreted as an incarnation of Jah, or as Jah himself.

Rasta seems to be a kind of worldview, although there are aspects like religion.

By the way, red, yellow, and green are the colors of the flag of the Ethiopian Empire.

The lion (Lion of Judah) is a symbol of Rastafarianism. 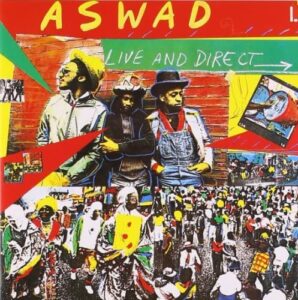 This is an album of a live performance at the Notting Hill Carnival in 1983.

In reggae music, there are several albums that are called great live performances, and this album may be one of them.

The highlight of this song is the drums.

At 3:12, the drums are played in a dub-like manner even though it is a live performance.

The bass on the second half of the song is also excellent, although it doesn’t sound very good.

They have been playing on albums by Linton Kwesi Johnson and Dennis Bovell, and are well known for their performance.

On this album, you can enjoy the charm of their performance. 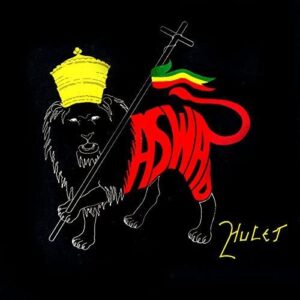 Let’s take a look at the main people in the band.

These are the two most important people in Aswad at the time of their debut.

In the second album, a third man joined them.

However, their vocals change depending on the song, and they sometimes change instruments.

I think it was played by Donald Benjamin, a new member.

Anyway, they established themselves with this album, and released a series of substantial works after that.

In the early days, they were categorized as roots reggae.

The simple rhythm that starts at 1:08 is very addictive.

It may sound like Misty In Roots, who was active in the UK at the same time.

Now, the cover of this album also has a lion of Judah on it.

If you look closely, you can see the word “ASWAD” written on the lion’s body.

The background of the jacket is black, which comes from the name of their band.

Aswad” is the Arabic word for “black. 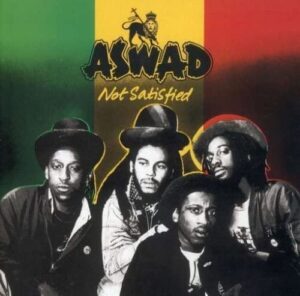 It is said that their heyday is from their first album to “Live and Direct”, and I don’t disagree.

I don’t disagree. This album is the most poppy of their heyday.

I’ll also post a link to “Pass the Cup,” which I wasn’t sure which to choose.

At the time of this song, I think we were still a reggae band.

It was around “Rebel Souls” that the music started to change.

On their next album, “To the Top,” they covered Eagles’ “Best Of My Love,” but it was not so good.

After that, they had their heyday in terms of sales.

In general, their best known song is “Don’t Turn Around” from “Distant Thunder”.

This song is not reggae, but it is a little better.

This is a selection from the “New Chapter” dub album.

For the original “Love Fire”, I’ll just post a link.

The dub mix was done by Michael “Reuben” Campbell.

Some people think this is Mikey Dread, the famous Clash producer.

However, Mikey Dread’s alias is Michael “George” Campbell, so he is not the same person.

They are a band from Notting Hill, London.

Notting Hill is now known as an upscale residential area.

It is famous for being the setting of the movie “The Lovers of Notting Hill” and may have a fashionable image to many people.

However, in the past, the area was home to many immigrants and blacks, many of whom were forced to live in poverty.

In 1958, the Notting Hill Riots took place in the area as a result of a dispute between British and Caribbean immigrants.

Because of this historical background, British reggae at that time was a level music.

Steel Pulse was also a band that focused on political messages at the time.

This song could be said to symbolize the era when reggae was hot. 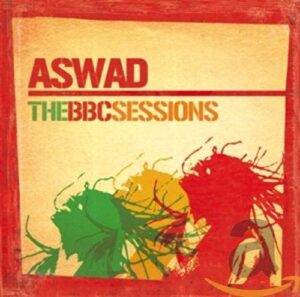 Here is a hidden masterpiece.

This song was recorded live in a BBC studio and has never been recorded on the original album.

It was recorded in 1978, around the time of “Hulet”, so naturally it is a great song from that era.

The following song is also recommended as a similar song, although it is more of a lovers rock song. 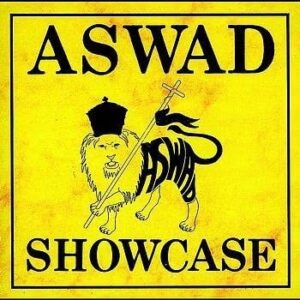 This song is a showcase style song.

A showcase is a composition that starts with a song and then transitions to dub.

On this album, the famous song “Back To Africa” and a single not on the album are re-recorded in showcase style.

They had a string of hits in the 1990s, including “Too Wicked” and “Rise and Shine”.

However, it seems that the band has not disbanded as of yet.