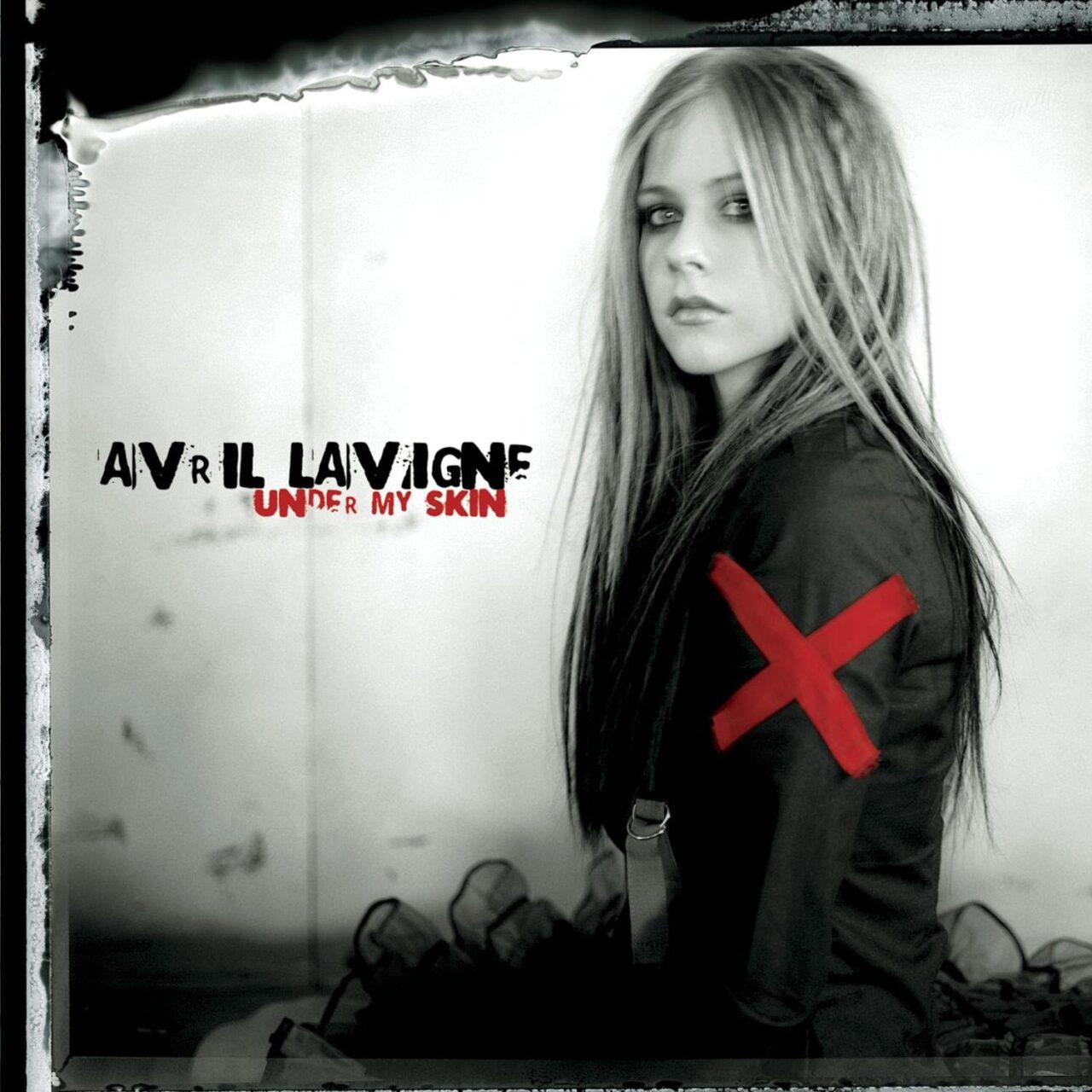 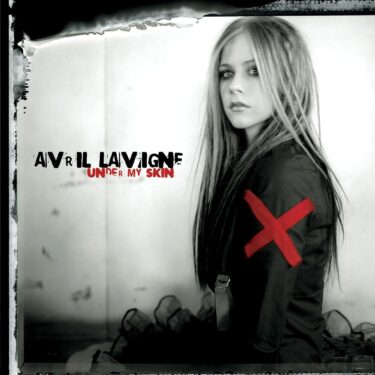 In this article, we have created a ranking of Avril Lavigne.

She is also very popular in Japan.

Her music seems to have a goodness that does not choose the listener.

However, it is not mediocre and boring music.

I think she is an artist who can satisfy a wide range of people. 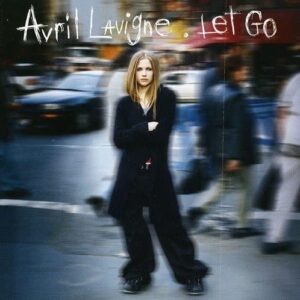 When she made her debut, she seemed like an amazing person coming out.

This promotional video might give you an idea of the atmosphere back then.

First, she appears like a ninja, walking through the city with her friends in tow.

It is as if she has conquered the city.

Then, on top of a car placed at the scramble intersection, she started to sing.

The crowd goes crazy, and the police rush to the scene.

A number of police cars were arriving.

When she finished singing, she began to destroy the car at her feet with her guitar.

A police helicopter arrives in the sky above, and the video ends with her looking up at the scene. 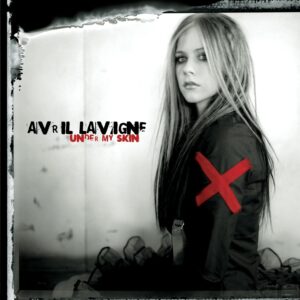 This song is a heartbreak song.

She thought their relationship was going well, but in reality, it was not.

I wonder if this is what my happy ending was like.

Words of love and hate are mixed together.

Occasional flashbacks of happy memories from the past.

Later she told me about this song that she had to say goodbye to all her memories.

It seems to be a song about a real experience.

She made her debut at a very young age.

She first came to attention when she was fourteen.

In 1998, at the age of 14, after winning an audition, Lavigne joined the concert tour of Canadian singer Shania Twain.

The song was the first single from her debut album and reached number two in the US and number one in many other countries.

It was the youngest solo singer to reach number one in the UK at the time.

Her videos and photos from this time are very inspiring.

I recommend listening to her songs while watching the videos.

This song was controversial at the time.

In her previous work, she was backed by the intense sounds of grunge and heavy rock, and her character was shady.

In this song, however, she plays a character like the popular girl in class.

She was loved for her character, so some people were disappointed with the difference.

This happy-go-lucky feeling may be a direct reflection of her personal life.

When this album was released in 2007, they were still newlyweds. 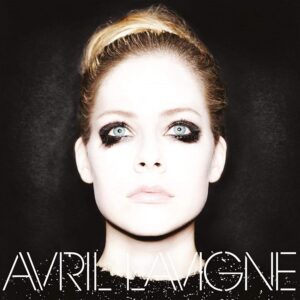 When I checked her hit status again, I found that surprisingly, not many of her songs became single hits.

After “Goodbye Lullaby,” she has only had one top ten hit.

But Album, on the other hand, has always been in the top five.

In terms of hit charts, she is an Album artist.

She is an excellent songwriter, so she can satisfy her listeners with quality albums.

And even though this song is not a single hit, it is a pretty great song.

It’s like a sequel to Joan Jett’s masterpiece “I Love Rock ‘n’ Roll”, isn’t it?

It’s not literary by any means, but the expressions are straightforward and the words are often provocative.

She may be able to write living words.

The lyrics of this song are one of my particular favorites.

She is supported by strong girls, and I can see why from her lyrics. 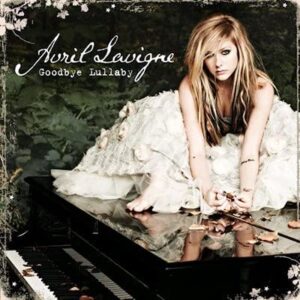 In this album, I found a little change.

It seems to be a little more acoustic in tone.

She may have been trying to change at that time.

The first song on this album was a calm song like Kate Bush, which is also a good song.

The song I introduced here is a conventional song.

She went on to change her image further after this.

I would like to introduce one song that seems to be a success.

This song is from the album “Head Above Water”.

At that time, she started working as a model and actress, expanding her field of activities.

At that time, she provided a variety of topics.

She also did this to the paparazzi.

In September 2006, the couple came out of a nightclub and spit on the paparazzi who were taking pictures of them.

The paparazzi were furious about this and wrote about it in an article, which led to a big problem. Avril later apologized to the paparazzi, but later said, “We’ve been doing this for two years, and it only became a big deal at that time.

He had been spiteful before.

I consider this second album to be her best work.

This album emphasizes the heavy and hard side of her music.

There were signs of this change.

Before this album, she covered “Fuel” by Metallica.

Before this album, she had covered Metallica’s “Fuel” and also Green Day’s “Basket Case”, and the influence of these songs can be seen in this album.

The above song is on the live album “My World”.

The song “He Wasn’t” introduced here may have been influenced by Green Day.

The name “Lavigne” is unusual, but it comes from the French word “La Vigne” which means vineyard.

Avril” is French for “April”.

So her name means “April Vineyard” in French.

Now, this song is a power ballad, which is very typical of her.

Her vocals are very powerful for her tiny body of 157cm.

She sings this song with passion.