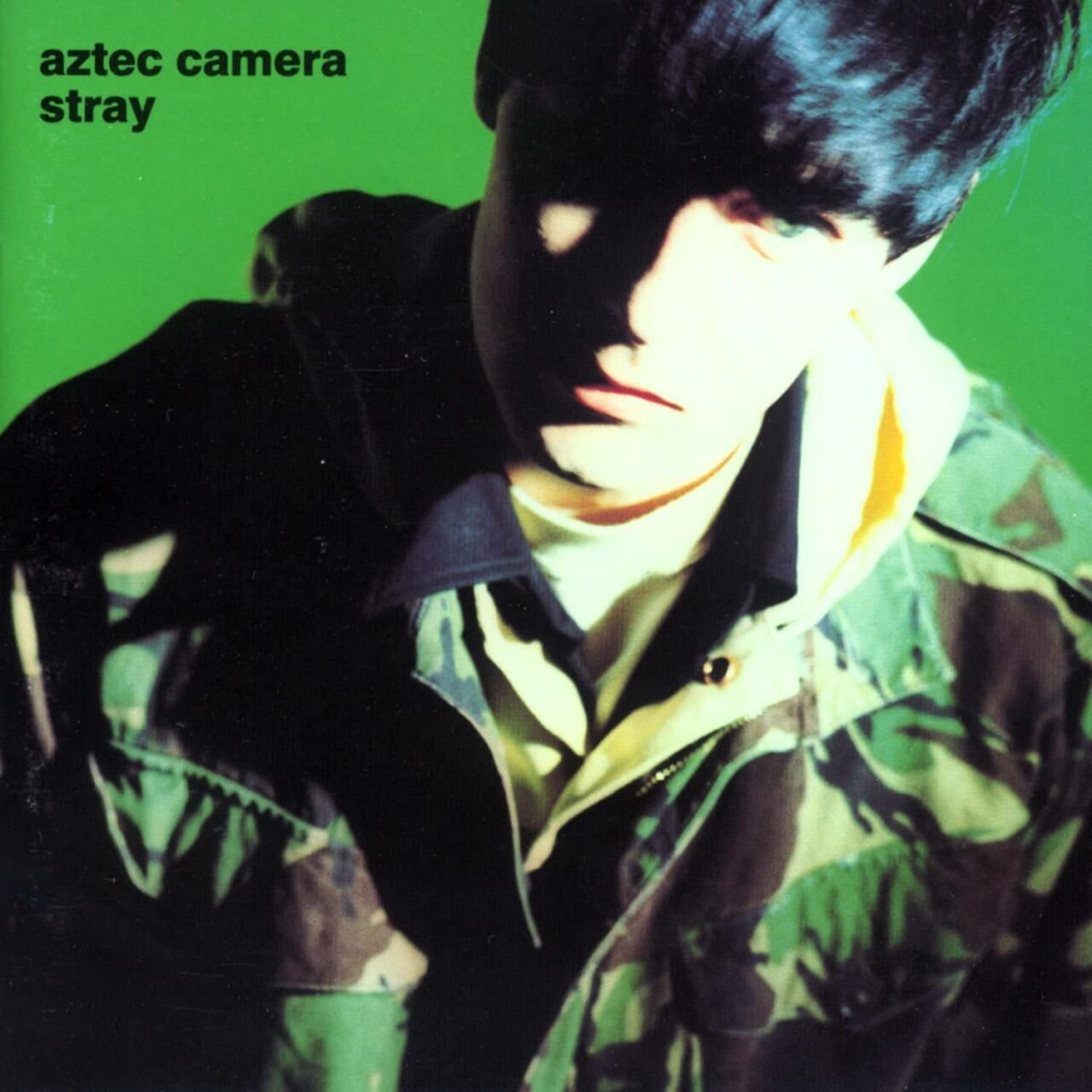 This time, I created a ranking for Aztec Camera.

When they first debuted, their music could be described as Neo Acoustic.

However, they have since changed to a more relaxed style.

The Neo Acoustic songs that I have chosen for the top are all great songs.

However, the latter half of the album is not to be missed.

Early fans should listen to the last two songs. 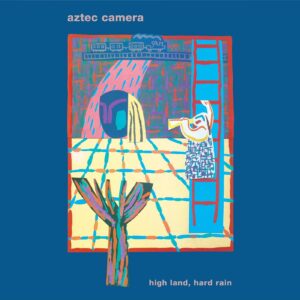 This album is a masterpiece that represents Neo-Acoustic music.

However, due to the rules of this blog, which limit the number of songs on the same album to four, I could only choose four.

If I didn’t have that restriction, I would have included “The Bugle Sounds Again”.

Roddy Frame was only 19 years old at the time.

I think this song is a good representation of the time when you are one step away from becoming an adult.

It may be a song that makes you feel young.

However, the cutting of the guitar is wonderful, and the performance seems to have already been completed.

The video for this song is a must-see for female fans.

At the time, they were appreciated by people who liked indie pop.

However, some female fans seemed to focus on Roddy’s beauty.

In this video, you can see Roddy Frame, who was not yet 20 years old at the time.

I think he is still good looking.

Roddy in this video is comparable to Charlie Sexton in his debut.

Roddy Flame was a genius, but he was also aware of it.

You can feel it in his other lyrics, but I get the impression that he was a literary boy who was dreaming at that time.

Incidentally, I looked up the origin of the album name “High Land, Hard Rain”.

I thought it might have been taken from some literary work.

Maybe it was something Roddy came up with on his own.

The name of the album may mean “Those who are in high places are exposed to heavy rain.

This song shows his confidence in his own talent. 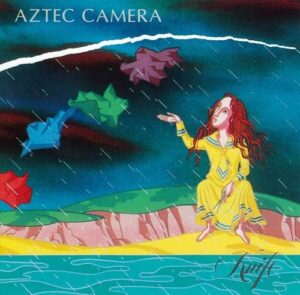 At that time, they may have been influenced by Funkalatina.

In 1983, the year before this album, Wham! had a big hit with the Latin-infused “Fantastic”.

This song, released in 1984, may be an extension of that trend.

After this Album, they tried Neo Acoustic.

However, the direction was not necessarily the same as what the fans wanted.

In the next album, they suddenly changed their musical style, which caused a difference between them and their fans.

They have released one single before this debut album.

It’s not included in the album, so I’m sure many of you have never heard it.

The above single was released on Postcard Records in 1981.

Postcard is an indie label founded by Edwyn Collins and lan Horne.

This 7″ single was released after Roddy, who was 16 at the time, met 21-year-old Edwyn Collins.

Edwyn Collins made his debut with “You Can’t Hide Your Love Forever” in 1982.

The following year, 1983, at the age of 19, Roddy also made his album debut on Rough Trade Records.

Speaking of Rough Trade Records, The Smiths are famous, and in the same year, 1983, The Smiths also debuted with a single.

The two years of 1982 and 1983 were very important years for people who like this kind of music. 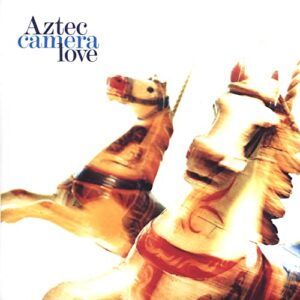 This is a song from their third album.

They have changed their music style a lot in this album.

At the time, Roddy seemed to be aiming for the music of Anita Baker.

The album is now reasonably well received, but I think fans were very surprised when it was released.

It was a huge success in terms of sales.

The song was cut as a single and reached #3 on the UK Singles Chart. 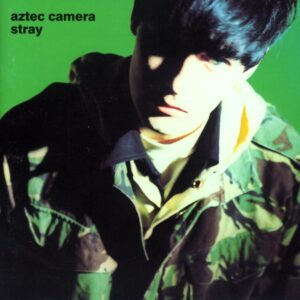 In the previous album “Love”, the music was closer to R&B.

However, this album contains many different types of songs.

The most notable songs on this album are “The Crying Scene” and “Good Morning Britain”.

At the time, I wished that they would release only such songs.

After this album, they released an original Japanese compilation called “Covers & Rare”.

One of the cover songs on this album became a hot topic at the time.

This is a cover of Van Halen’s “Jump”.

This Album is the first one after moving to WEA.

The album is similar to the previous album, but some of the songs are over 9 minutes long.

Some of the songs are longer than 9 minutes, which may be due to the influence of producer Mark Knopfler.

Now, let’s talk about his guitar playing a little.

His guitar playing is strongly influenced by Spanish guitar, as exemplified in “The Boy Wonders”.

His light guitar cutting and Spanish-like phrases may be his characteristics.

However, the guitarists who have influenced him are Mick Jones and Wes Montgomery of the Clash.

It is true that in some rock-like songs, he plays like Mick Jones.

But I am not sure about the influence from Wes Montgomery. 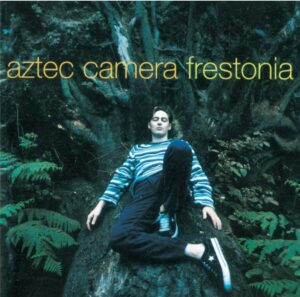 It might be appropriate to mention “Rainy Season” and “Sun” on this album.

I’ll just post a link to the single cut “Sun”.

I consider the first album to be their best work.

But this time, I decided to reevaluate the later albums.

When I listened to them again, I realized that except for “Stray”, any other album could be their best work.

This album became his last album, and Roddy Frame started his solo career.

After this album, Roddy Frame started his solo career, although after “Love”, it was more like a solo project.

This song is really great. 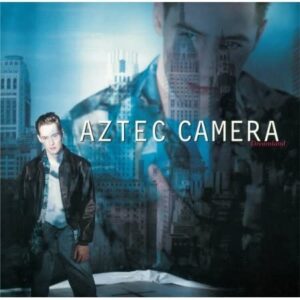 This album was produced by Ryuichi Sakamoto.

Ryuichi Sakamoto is also doing a great job as a producer for Virginia Astley.

Perhaps it is because of the appropriate production, but it is a very fulfilling work.

I think Roddy’s strength lies in his songwriting ability.

In the early days, the songs stood out for their immediacy.

However, during this period, there were more songs that took time to understand the quality of.

This song in particular may be a litmus paper to see if you can fit in with the later style.

I would not be surprised if some people say that this song is their favorite.