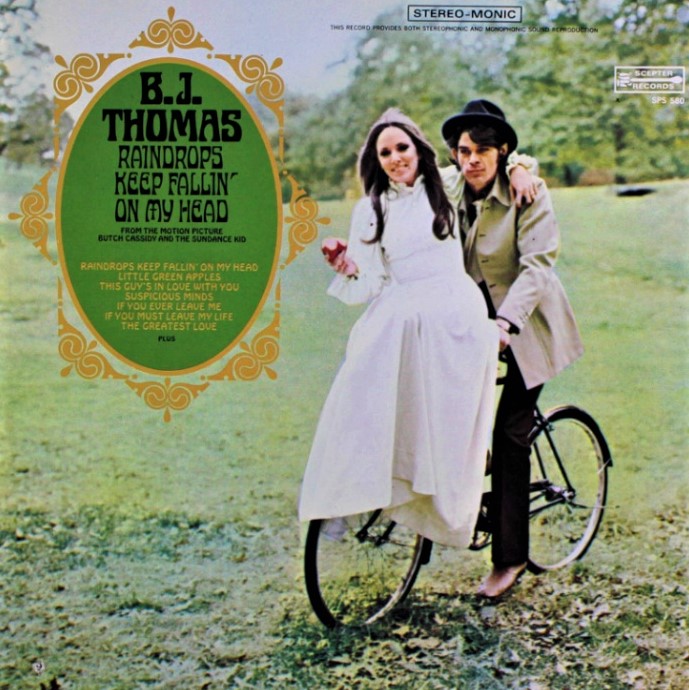 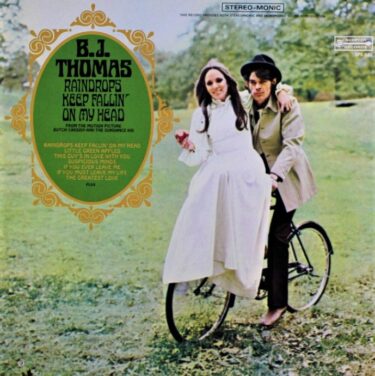 In this issue, we have created a ranking of B.J. Thomas.

He is a man with many hit songs, but some people in Japan call him “One Hit Wonder”.

So in this ranking, I tried to tell you that he has other good songs as well.

Please enjoy the charm of his generous songs. 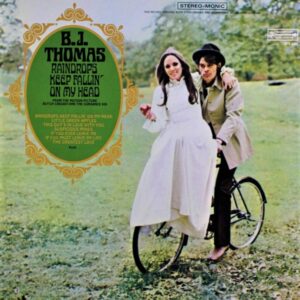 This song is best known as the theme song for the famous movie “Butch Cassidy and the Sundance Kid” directed by George Roy Hill.

The story is set in the pioneer days of America.

The film is set in the pioneer days of America, and depicts the lives of real-life bank robbers, Butch Cassidy and the Sundance Kid.

It is a movie that looks back on the good old days of America with nostalgia.

In the video above, actual footage from the movie is used.

Butch Cassidy is frolicking in the lush greenery with livestock, with his girlfriend on the front of his bike.

It makes me want to watch the movie again. 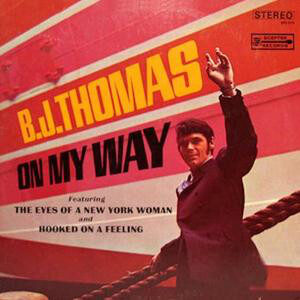 The highlight of this song is Reggie Young’s electric sitar performance.

The intro has a great impact, but the performance from 2:19 is also wonderful.

The song was provided by Thomas’ childhood friend, Mark James, and reached #5 on the singles chart.

This album has more pop songs than before.

This is probably due to the influence of producer Chips Moman.

Here’s another one of my favorites.

I don’t recommend the best version because the album is also wonderful. 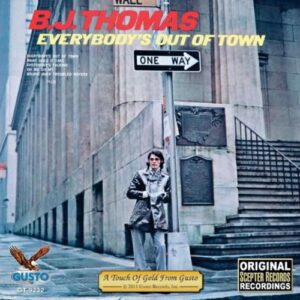 In this song, he sings in a relaxed way.

The single before this one was “Raindrops Keep Fallin’ on My Head” which was a big hit.

This song, like the previous single, is by the famous duo of Burt Bacharach and Hal David, and is also a masterpiece.

The lyrics are a little different, and the song is about how you find yourself in a city where there is no one.

It seems to be arguing that perhaps this sinful world would be better off starting over with no one at all.

Another hit on this album was “I Just Can’t Help Believing”.

The next album, “Most of All,” was their heyday in terms of sales. 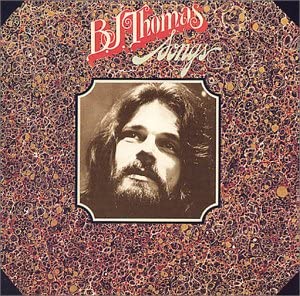 This album has a strong following in Japan, especially among some singer-songwriter fans.

He moved to Paramount Records after this album.

Paramount is famous as a movie company, but they had some problems with promotion.

As a result, this album did not even make it to the top 200.

Nevertheless, this album is still popular in Japan, perhaps because of the presence of this song.

He does not write his own songs, but sings songs written by others.

In this song, Carole King provided the music.

I like the simplicity of the album title, “Songs”.

He is not a songwriter, but singer-songwriter fans like him. 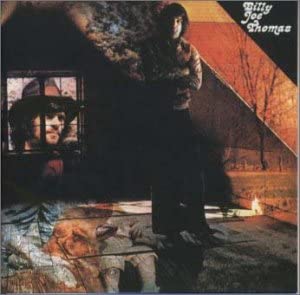 He, along with Art Garfunkel, showed his talent in interpreting the songs.

Here again, he accurately expresses the appeal of the song.

The song was provided by Barry Mann and Cynthia Weil.

This album was released in 1972, but the year before, Barry Mann had released a great album called “Lay It All Out”.

This album is very similar to this one in terms of atmosphere.

If you like this song, please check out that album as well.

The original song was written by Stevie Wonder and appears on “Music of My Mind”.

It was covered by Nick DeCaro, but BJ was the first to pick it up.

Incidentally, Stevie himself plays the harmonica on this song.

It seems to be a surprisingly good match.

Stevie is blind, so he shouldn’t be able to see the sunrise.

But when he listens to this song, it is strange that it makes him feel “happier than the sunrise” even more than those who can see.

No.7「If You Must Leave My Life」(Album:Raindrops Keep Fallin’ on My Head)

This song is courtesy of Jim Webb.

I think people have different opinions about BJ’s best work.

If I were asked, I would say “On My Way”, “Billy Joe Thomas”, and this album.

The title track is the most famous song on this album, but I think this song is just as great.

The highlight of this song is from 2:09.

The best part of this song is from 2:09, when the mixed chorus starts.

The bass guitar is also excellent.

The music, song, arrangement, performance, and chorus are all worthy of being called a masterpiece. 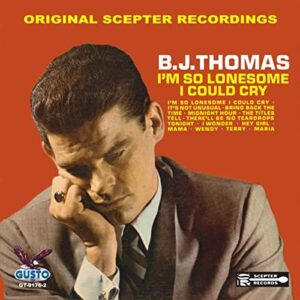 Tom Jones’ version of this song is famous.

The arrangement is a little different from that one, but it is also very good.

This is a selection from his debut album.

In 1966, he released an album called “I’m So Lonesome I Could Cry” under the name of his band, The Triumphs.

In the same year, he made his solo debut under the same album name.

The title track of the album was a cover of Hank Williams’ song, and it became a hit.

I also like the following songs from the same period.

However, the next album “Tomorrow Never Comes” was not so good.

No.9「(Hey Won’t You Play) Another Somebody Done Somebody Wrong Song」(Album:Reunion) 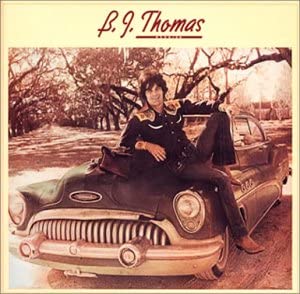 Many singers like him were turning to sophisticated music.

This song, released on the threshold of such a new era, was an old-fashioned country song.

It may be old music.

It may be old-fashioned music, but I feel it is rather good.

There is a generosity and receptiveness to his songs that makes me feel at ease when I listen to them.

I think his music has a warmth that is very human.

BJ’s music reminds me of the good old days in America. 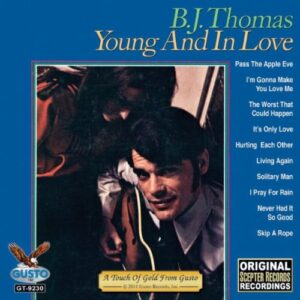 He also has an appealing ballad.

But I’m basically a rock fan, so I prefer this kind of music.

First of all, I like the drums in the introduction.

The strings are like Philly soul, and the spiritual chorus is wonderful.

But the second half of the song is where the best moments lie.

Please listen to the second half of the song, starting at 2:36.

The electric sitar makes an appearance here as well.

It’s a psychedelic song with a mysterious charm.