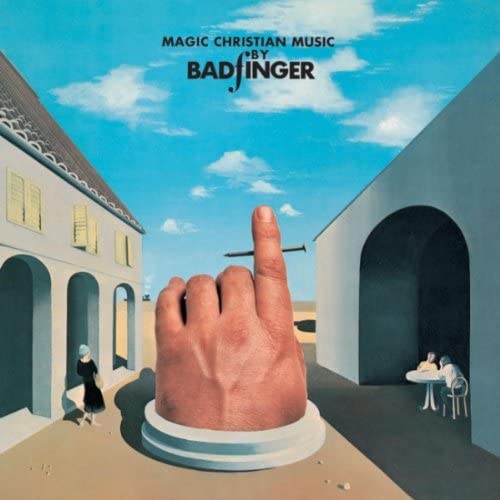 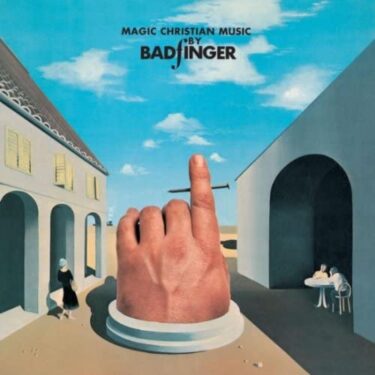 In this article, we have created a ranking of Badfinger.

They are a band known for numerous tragedies.

But that’s not all.

However, many bands today profess their influence from them.

The appeal of their music has not faded. 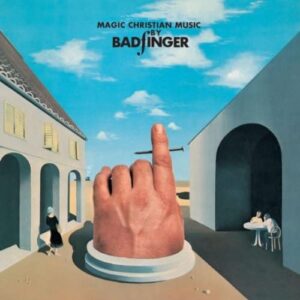 This song was written by Paul McCartney.

There is an anecdote about it.

McCartney instructed them to “play it the same way as the demo.

The result was just as Paul had said it would be.

The song reached #4 on the UK charts and #7 on the US charts.

By the way, the demo that Paul made is included in “Anthology 3”.

The Beatles – Come And Get It

You can see that they are quite similar. 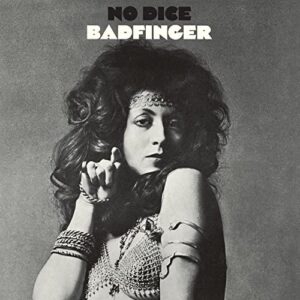 However, Badfinger also had a great songwriter.

The main songwriter was Pete Ham, who wrote this song.

This song was initially recorded by Pete alone.

Here is a link to the original song from “7 Park Avenue”.

Pete Ham – No Matter What

The version above is good, but I think the band version here is better done.

This song is sometimes cited as one of the roots of power pop.

The guitar solo at 1:34 is really great. 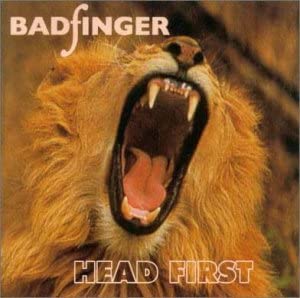 One of the band’s misfortunes was their manager, Stan Polley.

Stan was said to be a great guy, but I think there were many problems with his work.

The financial troubles were serious, and after the release of their last album, “Wish You Were Here,” it was discovered that the $100,000 that Stan had been managing was missing.

In response, Warner Bros., where they were working at the time, was preparing to sue Stan.

This album was produced during this time of trouble.

Because of this, Warner refused to release the album.

Then Stan decided to stop paying the band.

However, Pete Ham continued to defend Stan even in such a situation.

Then, an incident happened.

In desperation, Pete committed suicide by hanging himself on April 24, 1975, leaving behind his ailing girlfriend and writing a meaningful suicide note, “I’m taking Stan with me. His daughter was born a month after his death.

The day before, Pete Ham had received a phone call from one of Stan’s colleagues accusing him of wrongdoing.

The album was released in the year 2000.

At that time, 15 years had already passed since Pete’s death.

This song is famous for Harry Nilsson’s version, but that is a cover song and this is the original.

This song has been covered by many other people besides Nilsson.

Paul McCartney has also described it as “the greatest song ever written”.

Nowadays, though, Mariah Carey’s cover may be more famous than Nilsson’s version.

This song may not have been a good memory for them.

The song later led to a court case over royalties, and it is said that Tom Evans may have committed suicide due to the heartache.

The other members of this band, Tom Evans and Joey Molland, could also write songs.

They reunited in 1979 with Tom Evans and Joey Molland as the core members.

The first album of the reunion, “Airwaves,” was quite good, even though they lost their main songwriter.

However, the relationship between Tom and Joey deteriorated after that, and at one point they both called themselves Badfinger.

After that, they were involved in various lawsuits and Tom committed suicide.

However, it is said that there were already hints of suicide around the time of Pete’s suicide.

This song was written by Tom Evans.

Tom co-wrote many songs with Pete, and the two of them were like another Lennon & McCartney. 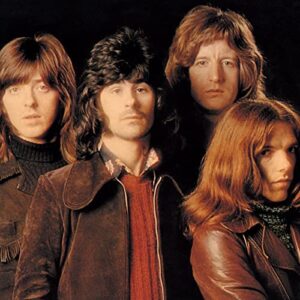 It’s not that this band didn’t have their happy times.

They got off to a lucky start with the help of Paul McCartney.

But then they continued to step up their game with a song they wrote themselves.

This song also reached #14 on the US singles chart.

However, this third album ran into some trouble.

Apple Records refused to release it, even though they had finished recording it under Geoff Emerick.

As I mentioned earlier about the corrupt manager, Allen Klein, who was the president of Apple Records at the time, was the problem.

As a result of that dispute, Todd Rundgren was appointed as producer.

They were originally formed as a band called The Panthers.

This song is in their repertoire from the Iveys days.

Here’s a link to that one.

They may have been at their most hopeful at this time.

This song is about hope for the future.

When I think of the misfortune that befell them afterwards, it hurts my heart a little.

However, this song is still wonderful.

I think Tom Evans’ singing at 1:50 is as good as Steve Marriott’s. 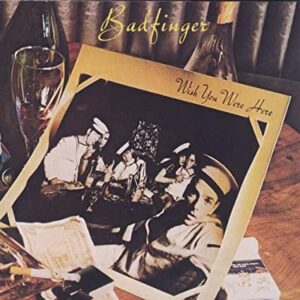 Joey Molland is the key player in the performance side of this band.

Joey’s guitar has a strong presence in this song.

The guitar solo at 1:56 is especially wonderful.

One of the features of this song is that it is narrated in Japanese.

The following is what the woman is talking about.

No one knows, no one knows
How wonderful it is
When you are shining

The woman reading the words is said to be Mika Kato of Sadistic Mika Band.

The producer of this album is Chris Thomas.

At that time, Mika Kato was having an affair with Chris Thomas. 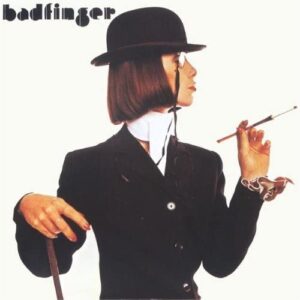 This album was the first album after the band moved to Warner Brothers.

It was a transfer from Apple Records, but at the end of the contract, the relationship between Apple and the band was at its worst.

As a result, they had to make the move because Apple resented them.

The cover of Apple’s last album “Ass” was as follows.

This illustration shows that they moved to Warner because they wanted the money from Warner’s contract.

Since Apple bumped the release of “Ass” right before Warner’s new album, this one failed miserably at #166.

Maybe Joey was referring to it, but he played an influenced song called “Cowboy” on the next album “Ass”.

This song was a hit, but after that, sales were slow.

However, their work is excellent and they can be heard on any of their albums.

The live album “Day After Day: Live” doesn’t sound so good, though, so you may want to listen to it later.

There have been many tragic episodes this time.

But even in the midst of such headwinds, they have left behind many great songs that will last for generations to come.

That’s what I wanted to share with you this time.