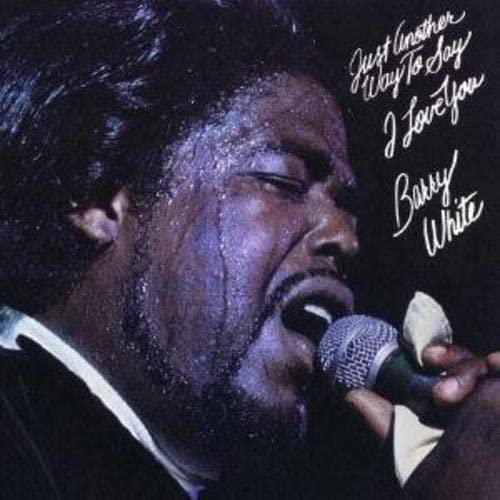 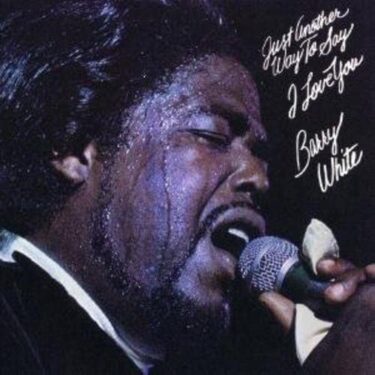 In this issue, we have created a ranking of Barry White.

He tends to have an image of doing sweet music.

If you are one of those people, you may be surprised when you listen to the songs introduced here.

Please note that the links to the videos are not to the Album version, but to the shortened version. 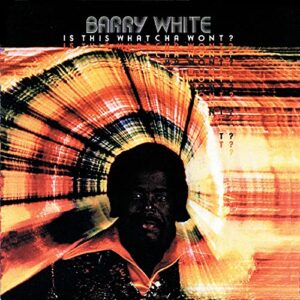 This man calls himself a “preacher of love.

His theme is all about love.

The lyrics of this song are also about loving someone so much that you can’t wait to spend time with them.

The other songs on this album are also like that.

The name of the three-woman group he produced is also “The Love Unlimited Orchestra”.

In this song, he appeals for love like a fever. 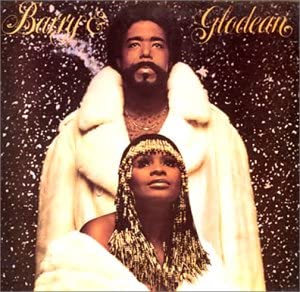 This song is a duet song.

The other person is Grodyn White, a member of the Love Unlimited Orchestra.

They were a married couple at the time.

His popularity began to decline in the late 1970s, and this album was a disappointment, reaching a high of #201.

By the way, this man has sold a total of 100 million CDs and records.

Around 1981, when this album was released, he was at his lowest ebb.

However, the music itself is not bad at all.

If such a wonderful song can’t be a hit, what kind of song can be a hit?

No.3「Heavenly, That’s What You Are to Me」(Album:Just Another Way to Say I Love You) 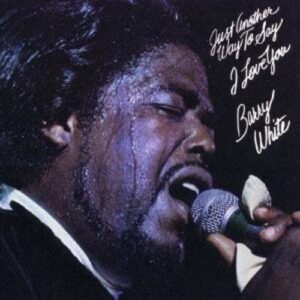 In general, you may have an image of him singing sweet songs with a low voice.

However, there are many songs that he sings normally, like this one.

But I don’t think his vocals are good either.

I think he is rather clumsy.

But when I listen to this song, I am struck by the earnestness with which he sings.

This album also contains a famous song called “What Am I Gonna Do with You”, but I prefer this one. 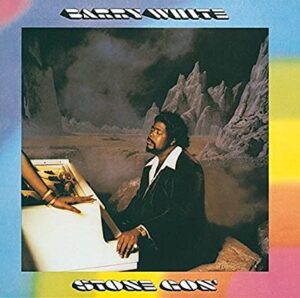 Many of his songs are long.

The album version of this song is almost 8 minutes long, and the entire album is 5 songs long.

If it’s a good song, it doesn’t matter how long it is.

There are many other great songs on this album, including “Honey Please, Can’t Ya See”.

If you like this song, try to listen to the long version.

The song may seem plain at first, but it is sung with great power in the middle. 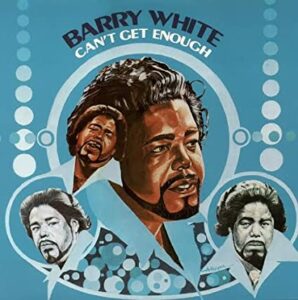 This time, I tried to select songs from as many albums as possible.

He was a prolific artist in the 1970s, and there is always a good song on every album.

However, I think this album was his peak in terms of sales.

This album has the most songs that I want to cover, such as “Oh Love, Well We Finally Made It”.

If you don’t know which album to buy, I recommend this one. 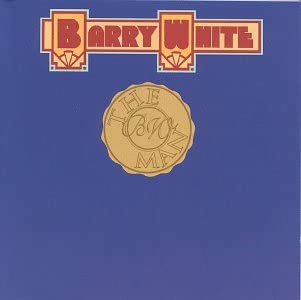 This song is an unusual Latin number for him.

He was born in South Central California, USA.

His brother was killed by a rival gang and Barry was arrested for theft at the age of 16.

His brother was killed by a rival gang, and Barry was arrested and imprisoned for theft at the age of 16.

His environment at the time seemed to have a large percentage of Hispanics.

He was incarcerated, and was sent to prison.

When he was imprisoned, he decided to pursue a career in music.

But his music doesn’t have that past.

His songs are full of positive messages. 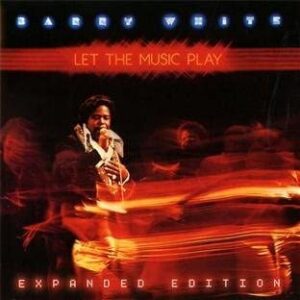 His sound is characterized by sweet strings.

Initially, the arranger was Gene Payge, but from this album, it was changed to Don Peake.

Don’t worry, though, you won’t notice it unless you look at the credits, and he’s taken over Gene’s work.

The strings on this song in particular are one of the best I’ve heard in Gene’s time.

This kind of song is like a sweet cake.

Sometimes I want to hear this kind of music, just like I want to eat cake.

When that happens, I fill it with either this guy or Van McCoy.

No.8「It’s Ecstasy When You Lay Down Next to Me」(Album:Barry White Sings for Someone You Love) 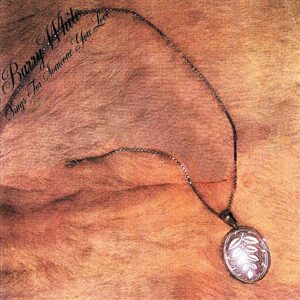 Their last album, “Is This Whatcha Wont?”, was very disappointing, peaking at #125.

The next album is this one.

So far, he has written most of the songs by himself.

However, in this album, he no longer writes songs by himself, and most of the songs are written by outside writers.

This song was not written by Barry either.

However, this song rose to #4 on the singles chart, and the album regained popularity to #8.

This song may have a slightly different appeal from the songs I have introduced so far.

The rhythm of this song sounds like Sly & The Family Stone. 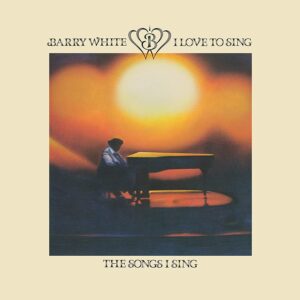 Since his debut, his record company had been 20th Century.

However, he was dissatisfied with the management policy and moved to Unlimited Gold after this album.

His next album, “The Message Is Love” was released 7 months after this album.

Around the same time, there were signs of change in the music as well.

I think the songs became a little more light-hearted.

This album is called “I Love to Sing the Songs I Sing”.

It may be an attempt to reduce the strings and focus on the songs.

This song reached number one on the US singles chart.

You could say it’s his signature song.

Originally, he was a person who showed the significance of his existence by selling well.

However, when his general popularity slumped, he became a person of the past.

It was from the hip-hop side that he was reevaluated.

His songs have been used as a sampling source, and according to one theory, there are 600 songs that have been sampled.

Among them, this song and the first song on this album, “Mellow Mood (Pt. I),” were used frequently and helped to revive his popularity in later years.

After all, it seems that talented people do not stay in the doldrums.