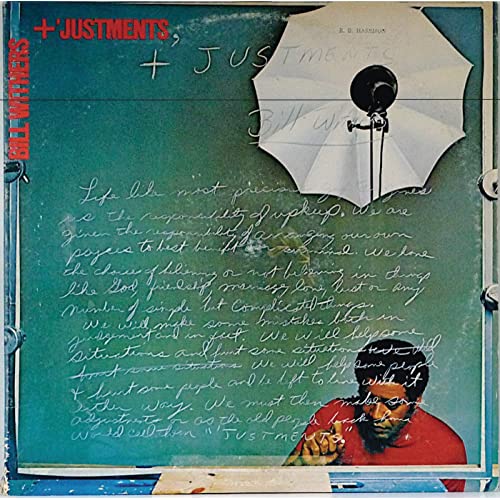 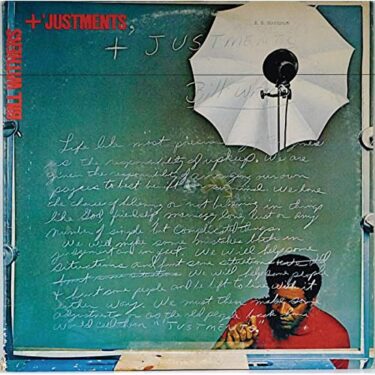 Bill Withers passed away from heart disease on March 30, 2020.

Therefore, we have created this ranking as a memorial project.

I would like to mention in advance that “Just the Two of Us,” which he performed with Grover Washington, Jr. on, is not included.

Since that is an album under someone else’s name, we have excluded it from the ranking.

There are so many songs that I would like to introduce just under my own name.

I’m sure you know some of them. 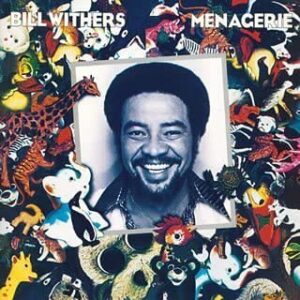 I’m sure many of you have heard of this song.

However, the highest number on record is #30, so it’s not a big hit.

However, if you look at the singles chart again, you will see that this song has been released as a single three times, including different mixes.

This is probably due to the fact that it is often used in commercials, movies and dramas.

There are also countless compilation albums that contain his songs.

In other words, it is not just a hit song, but it has become a classic song that people listen to all the time.

The appeal of this song is its very positive message.

It is a song that makes you feel positive when you listen to it. 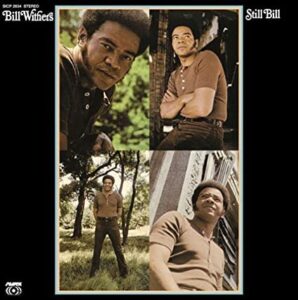 This is an early masterpiece.

He produced a hit song as early as his debut album.

It is generally said that this period was his prime.

He bought a small piano when he was very young, and the piano phrases he played on it became the basis of this song.

When he was young, he, as well as many other African-Americans, were socially disadvantaged and forced to live in poverty. 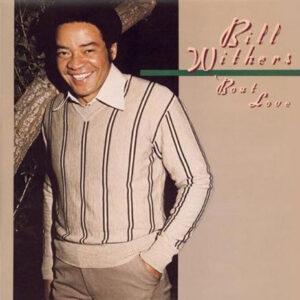 This person has not been active for a surprisingly long time.

Perhaps that is why he is often underrated.

Incidentally, I consider this album to be his best work.

I think it is comparable to “What’s Going On” or “Let’s Get It On” for Marvin Gaye.

Nonetheless, this album is not currently available as a single CD.

I hope this album will be released in a proper form.

The intro to this song is very impressive.

I always feel like Lenny Kravitz when I hear this song.

Lenny is a big fan of Bill’s and has been influenced by him.

In fact, Lenny played on Mick Jagger’s album and covered this song faithfully.

I think the appeal of this song lies largely in the performance.

It is performed by The Watts 103rd Street Rhythm Band.

I think the street feeling in Bill’s early music is largely due to the performances of these guys. 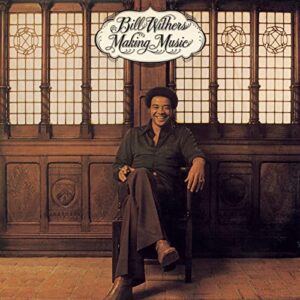 The musicianship of this person is different between the first and second semesters.

The music has changed drastically with the change of labels.

This album is the first one of the later period. The earlier period had a strong singer-songwriter style with tingling and raw performances in the background.

In the latter half of the album, the style changed to a more major sounding one, and the music became more complete.

The members of the backing band also changed drastically due to the transfer.

The guitarists on this album are Ray Parker Jr., David T. Walker, and Wah-Wah Watson, who are all very talented.

James Jamerson on bass, Harvey Mason on drums, and Dave Grusin on keyboards.

Bill has also increased the percentage of songs written in cooperation with outside writers. 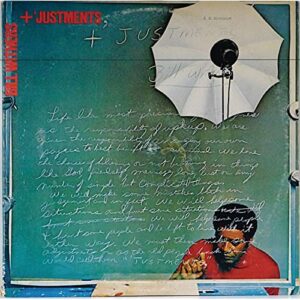 This song is a unique piece.

It is played by Jose Feliciano, who plays something like a Spanish guitar.

This album is not bad, but it was during a period when sales plummeted.

This song, for example, is a kind of folky soul music like Terry Callier.

He was going through a troubled time at this time.

He was having a hard time adjusting to the music business world.

The name of the album, “+’Justments,” is a slightly ambiguous way of expressing this.

The album cover reflects the introspective concept of the album.

At that time, he was able to write more sophisticated songs.

It wasn’t until he was over 30 years old that he really started his career in music.

He was a so-called late bloomer, but until then he had worked for the Navy, Ford Motor Company, etc., and was what we call an ordinary worker.

He made his debut on the right track, but this album has a more sophisticated approach.

However, even though he wrote good songs at this time, he was not blessed with sales.

I think this is a song that should be re-evaluated now. 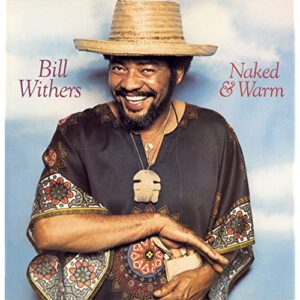 With this album, he is musically adventurous.

In the past, even though the backing music was great, the focus was on his singing.

On this album, however, there are many funk-like songs, and the sound of the backing band comes to the fore more than ever before.

This song, for example, is a typical example.

The Moog, who seems to have more presence than the vocals, defines the image of this song.

Incidentally, the Moog synthesizer is played by Clifford Coulter, who is well known to soul fans. 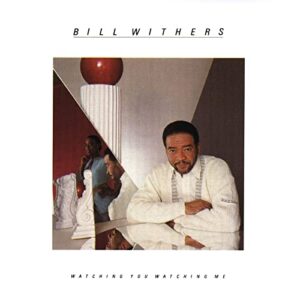 This guy has a very large number of best-of albums.

The first best-of album was released when he moved to a new label, and the next two were released after “‘Bout Love” was released, in 1980 and 1981.

Normally, they don’t release their best albums two years in a row.

Probably when the best-of album was released in 1980, there was no hit and the band was in trouble with the label.

The record company was probably anticipating the end of the contract.

In other words, the record company was probably planning to hang him out to dry at this point.

In fact, there was a gap of seven years before he released his next album.

However, the situation changed a bit when “Just the Two of Us” became a hit in 1981.

They released a best-of album containing that song, which meant that they would be releasing best-of albums for two consecutive years.

It may be that they want to make money while they can.

But if that’s the case, why didn’t they just release the next album without drying up?

No.10「In the Name of Love」(Album:Lovely Day: The Very Best Of Bill Withers) 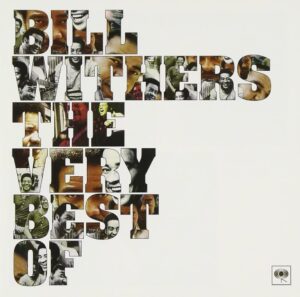 After the poor sales of “‘Bout Love”, Bill had some trouble with his record company.

At the time, he had a bad relationship with his record company manager, who even said that he didn’t like Bill’s music.

Every song he wrote was rejected by the record company.

On the other hand, Bill’s abilities as a singer were recognized and he began to work as a guest vocalist for various artists.

One of his songs, “Just the Two of Us,” was a big hit, and he tried to find a way to perform with other artists.

This song is another collaboration with Ralph MacDonald, and is a fusion/AOR song that follows the line of “Just the Two of Us”.

However, this song also failed to make me happy, probably due to the lack of active support from the record company.

His last album, “Watching You Watching Me,” was also good, but its highest number was only #143.

However, by this time, he was able to live on his investments and royalty income.

So he decided to retire, thinking that there was no need for him to stay in the music industry for any more unreasonable reason.

However, his reputation grew after his retirement, and seven of his best albums have been released since 1994.

Naturally, a new album would have been expected, but after 1985, he never released a new album. 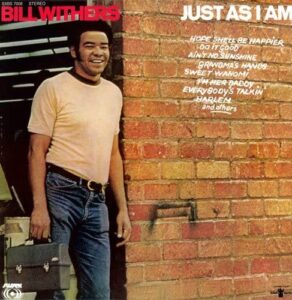 Finally, I decided to add this song to the list because I think it should not be left out as a representative song.

I think I may have a little bit of a problem with this song.

While I don’t think it’s bad, there is a gap between it and the public’s evaluation of it.

I listened to it again, but at this point I don’t think it’s good enough to be ranked.

Maybe when I get older, I will be able to understand its merits.

I would like to keep re-listening to it from time to time.