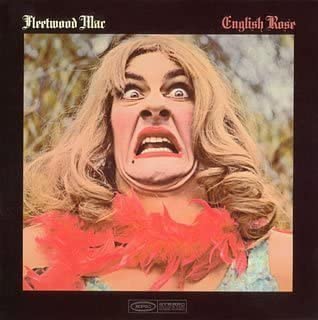 In this issue, we have created a ranking of blues rock.

The heyday of the music is from about the mid-1960s to about the end of the decade.

The music is excluded from the list of “Blues Rock” because we are planning to write a stand-alone ranking article on this topic. 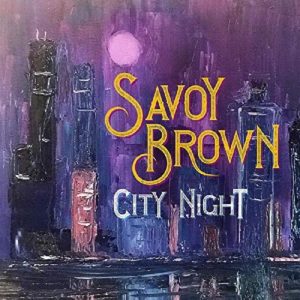 They were formed in 1965 as the Savoy Brown Blues Band.

It is well known that the band Foghat was derived from the members of this band.

This Album was released in 2019, which means it is 54 years after their debut.

This song is similar to ZZ Top.

I think Kim Simmonds is as great a guitarist as Billy Gibbons. 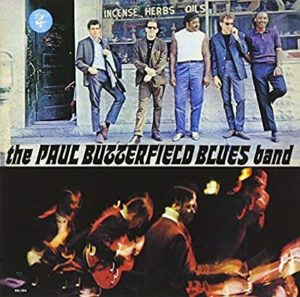 This Album is one of the best white blues albums.

It was ranked #11 on Downbeat magazine’s list of great blues Albums.

They have outstanding players.

First of all, the leader is Paul Butterfield.

I should also post a link to another song, “East-West”. 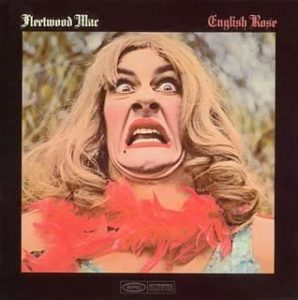 Santana’s version of this song may be more famous.

Actually, this version is the original, and Santana’s is a cover.

In their early days, the band was led by Peter Green, who wrote this song.

He was a talented songwriter as well as a guitarist, and wrote other great songs such as “Albatross”.

This album is also famous for its cover which reminds of “In The Court Of The Crimson King”.

It seems that Mick Fleetwood is dressed as a woman. 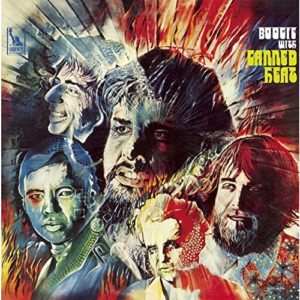 They were formed by Alan Wilson and Bob Hite, two blues researchers.

This album is the work of the two of them and guitarist Henry Vestine in their prime.

Anne Wilson’s vocals, in particular, are quite unique.

This song is an adaptation of a Floyd Jones song.

Floyd Jones - On The Road Again 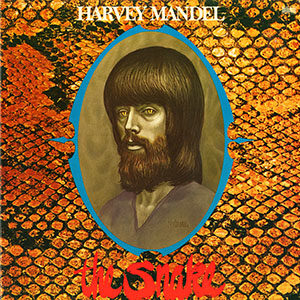 This song may be a little different from blues rock.

However, this guy was originally a blues guitarist.

He was also a member of Canned Heat, which I mentioned earlier, for a while.

But then he started playing different styles of music.

This person has the alias “The Snake”.

No.6 John Mayall & The Bluesbreakers「Steppin’ Out」(Album:Blues Breakers with Eric Clapton) 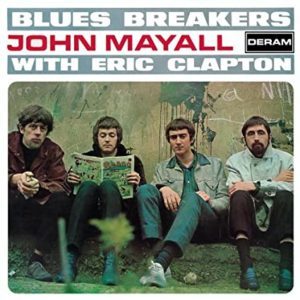 Eric Clapton has created a ranking of his solo career.

Although “All Your Love” may be more famous on this album, I prefer this song.

Clapton was with The Yardbirds before this Album.

As the band gradually went pop, Clapton, who wanted to play blues, decided to leave the band. 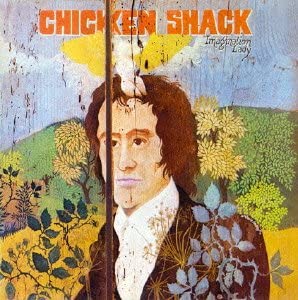 This band, along with Fleetwood Mac and Savoy Brown, is considered one of the three greatest British blues bands.

They had lost their bass and drums to Savoy Brown prior to this album.

In their place were the following two rhythm players.

John Glascock’s bass and Paul Hancox’s drums on this song are different from the usual blues rhythm.

Stan Webb plays with high tension on that rhythm.

No.8 Groundhogs「Soldier」(Album:Thank Christ for the Bomb) 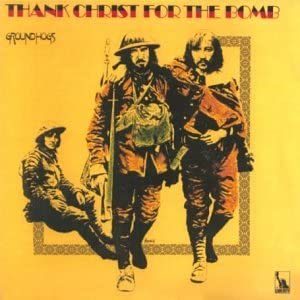 They are a blues-rock band led by Tony McPhee.

This time we featured a pop song.

The first part reminds me a little of Cream’s “White Room”.

From about 1:42 on, two guitars are playing in a spacy, acid-folk kind of way. 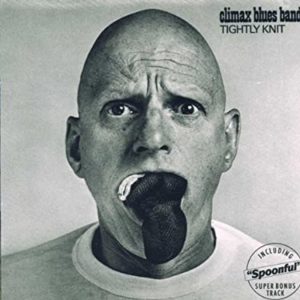 Now that we’ve had a bit of a strange run of songs, let’s get back to some legitimate blues-rock.

The striking cover is by Hypnosis.

The band was originally called The Climax Chicago Blues Band.

I thought it was an American band, but it seems to be a British band.

I think “A Lot of Bottle” is the best album, but I like this song the best. 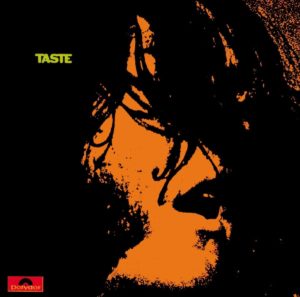 Rory Gallagher was in this band.

Since it was the same trio, it was marketed as a second Cream.

This song is by country singer Hank Snow and is a folky blues interpretation of it.

The guitar is great, especially from about 1:13 on.

I hope you like blues rock after reading this article.