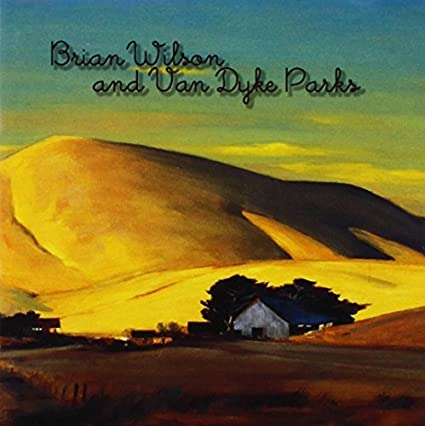 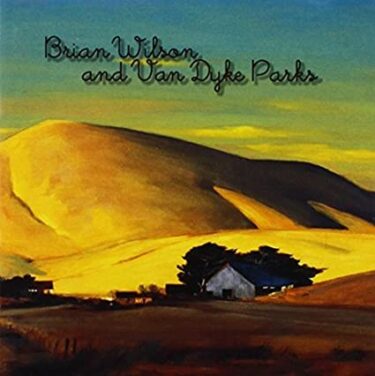 This time, I created a ranking for Brian Wilson.

This guy is a member of the Beach Boys, but here I have chosen songs from his solo Album.

He has many devoted fans, and perhaps someone who has been listening to him for many years should introduce him.

However, as a young fan, I wanted to introduce the charm of this man. 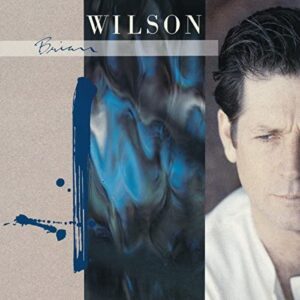 When this album was released, the Japanese music critics were very excited about it.

My memory is hazy, but it seemed to be a big deal at the time.

However, the album was not as successful as expected in terms of sales.

It reached a high of #54 on the American album charts, but did not chart in the UK.

In the Western media, it was praised by some magazines such as NME, but there was a difference in temperature with Japan.

However, I think the Japanese reaction was more correct.

It’s not just nostalgia, this album is a great piece of work.

This song was co-written with Jeff Lynne, and I heard that Jeff wrote most of it.

The songs are co-written with Jeff Lynne, and apparently Jeff wrote most of them, but nevertheless, they are completely Brian’s music.

This song has been my favorite ever since I heard this album. 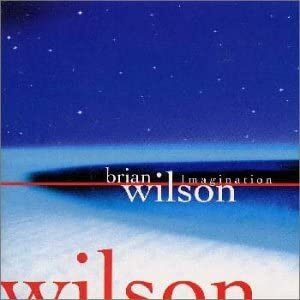 When the main character in this song feels lonely, he remembers someone.

The person smiles when he takes Brian’s hand and says that he doesn’t understand why Brian is feeling lonely.

Then Brian realized that there is no such thing as loneliness.

Even after releasing his solo album, Brian was still suffering from mental illness.

At the time of this album, he was still obsessed with the delusion that someone was coming to kill him.

This album, on the other hand, has a very cheerful look to it.

I feel that this man has the essence of pop music.

This song may be like a moment of light for those who have darkness in their hearts. 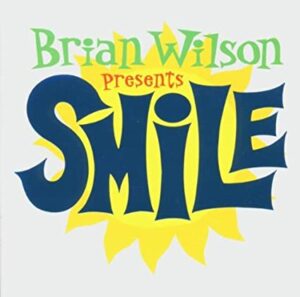 This album was a legend.

It is a well-known story among fans that The Beach Boys had an unfinished album called “Smile” that was put into storage.

When I was young, I worked part-time and bought a lot of pirated copies of “Smile,” which were not cheap.

I also bought a box set called “Good Vibrations: Thirty Years Of The Beach Boys” just because the arrangement of the songs sounded like “Smile”, even though I owned most of their albums.

I was chasing a vision.

But Brian recreated “Smile” under his solo name.

I don’t like re-recordings of past songs, but when it comes to “Smile,” it’s a different story.

The pirated version of this song may actually be better than this one.

However, hearing this song in the album “Smile” is a great feeling.

When this album was released, I was relieved that I would no longer have to chase after illusions. 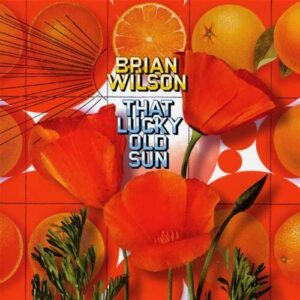 Brian’s activities were not going well even after the release of his solo album.

His second album, “Sweet Insanity”, was completed but never released.

At that time, Brian was in a good state of mind, and he was energetically performing live.

He was also surrounded by talented young musicians who had grown up listening to his music and were devoted to supporting him.

These included Jeffrey Foskett, Darian Sahanaja of The Wondermints, and Scott Bennett.

Brian also produced this album himself.

A combination of favorable conditions led to the creation of this masterpiece. 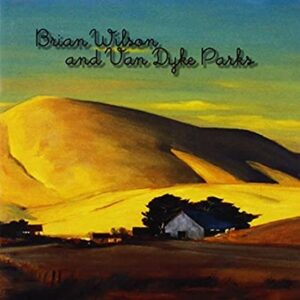 This album is a joint album with my old ally, Van Dyke Parks.

His piano played a very important role in the famous song “Surf’s Up”.

I guess you could say that he knows how to deal with Brian’s mental instability.

Even though they performed together, this album was composed and arranged by Van Dyke, and sung by Brian.

Brian was not in a good mental state at the time.

When Van Dyke visited him to ask him to sing, Brian was watching TV, but the TV was not on at that time.

But still, this album is a great piece of work.

Another masterpiece was born from the reunion of the two.

It may be a little plain, but it is my personal favorite song.

This song is dedicated to Carl Wilson.

Carl passed away from cancer in 1998.

If you’ve been listening to the Beach Boys, you know that Carl was the one who supported Brian when he was having a bad day.

He was also the cornerstone of the band.

It was thanks to him that the band members, who were so disparate and unorganized, seemed to be able to come together as a band.

After the loss of Carl, the band split up and Brian began to focus more on his solo career.

The song title, “Lay Down Burden,” feels like a message from Brian to Carl.

It is a song that conveys Brian’s kindness.

With this album, Brian was back.

At the time, however, his health was still not at its best.

With the support of his doctor and psychiatrist, Eugene Landy, he returned to recording.

However, Eugene is a man with many problems.

It is said that Eugene began to interfere in Brian’s private life and business, and that he was controlling Brian in a way similar to brainwashing.

In the beginning of this album, Eugene was listed as the executive producer and his wife as the co-writer of the songs, and his selfish behavior was noticeable.

It was a woman named Melinda, who later married Brian, who rescued Brian from Eugene’s control.

In this song, Brian claims that what he needs tonight is love and mercy. 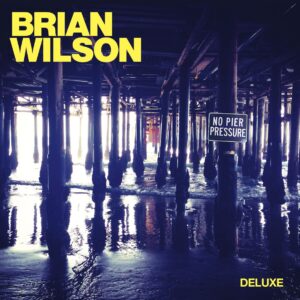 Brian has sung songs written by others on his last two albums, “Reimagines Gershwin” and “In the Key of Disney”.

This album is the first time in a long time that we can enjoy songs written by Brian.

I think this song is one of the best.

This song seems to have been included in the soundtrack of Brian’s biographical movie “Love & Mercy”.

By the way, Brian is 72 years old at this time, but he seems to be in good shape mentally.

Of course, compared to his prime years, his voice has declined.

But for a fan like me, it’s enough that he is still active in music. 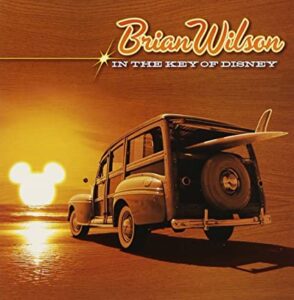 This is a planned Album that covers Disney songs.

It is released by Walt Disney Records.

The list of songs is quite varied, ranging from classic Disney songs to recent movies.

This song is taken from the rather recent movie “Toy Story 3”.

It was written by Randy Newman.

I thought it would be a good match with Brian, and it turned out to be quite a great song.

There is another great song called “The Like In I Love You” on “Reimagines Gershwin”, which is the counterpart to this album, so there is no harm in buying that one as well.

Finally, let me introduce you to a ballad.

Brian is a member of the Beach Boys and has written some great pop songs.

On the other hand, he is a member of the lineage of great American composers such as Gershwin.

Brian’s ballads are surprisingly unsentimental and not power ballads.

They are characterized by pure melodies that seem to be born from fertile ground.

Perhaps it is because I usually listen to rock music most of the time, but I tend to look for a kind of murkiness in music.

But his music is not muddy.

Even if you can’t feel the negative emotions, the music can reach such a high level.

Other「Still I Dream of It (original home demo, 1976)」(Album:I Just Wasn’t Made for These Times) 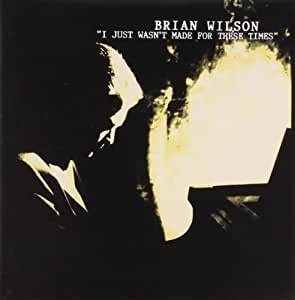 This album is full of reprises of old songs, and as an album it is not very good.

However, the inclusion of this song is enough to make me think that I got my money’s worth.

It seems that this song was recorded in 1976 when he was recovering from a mental illness.

What do you think when you hear the vocals of this song?

To put it bluntly, it’s a cruel voice.

The angelic voice of the past is not here, and there are parts that are painful to listen to.

But it’s a wonder that it attracts our ears in spite of that.

Perhaps that is the proof of someone who is loved by the god of music.