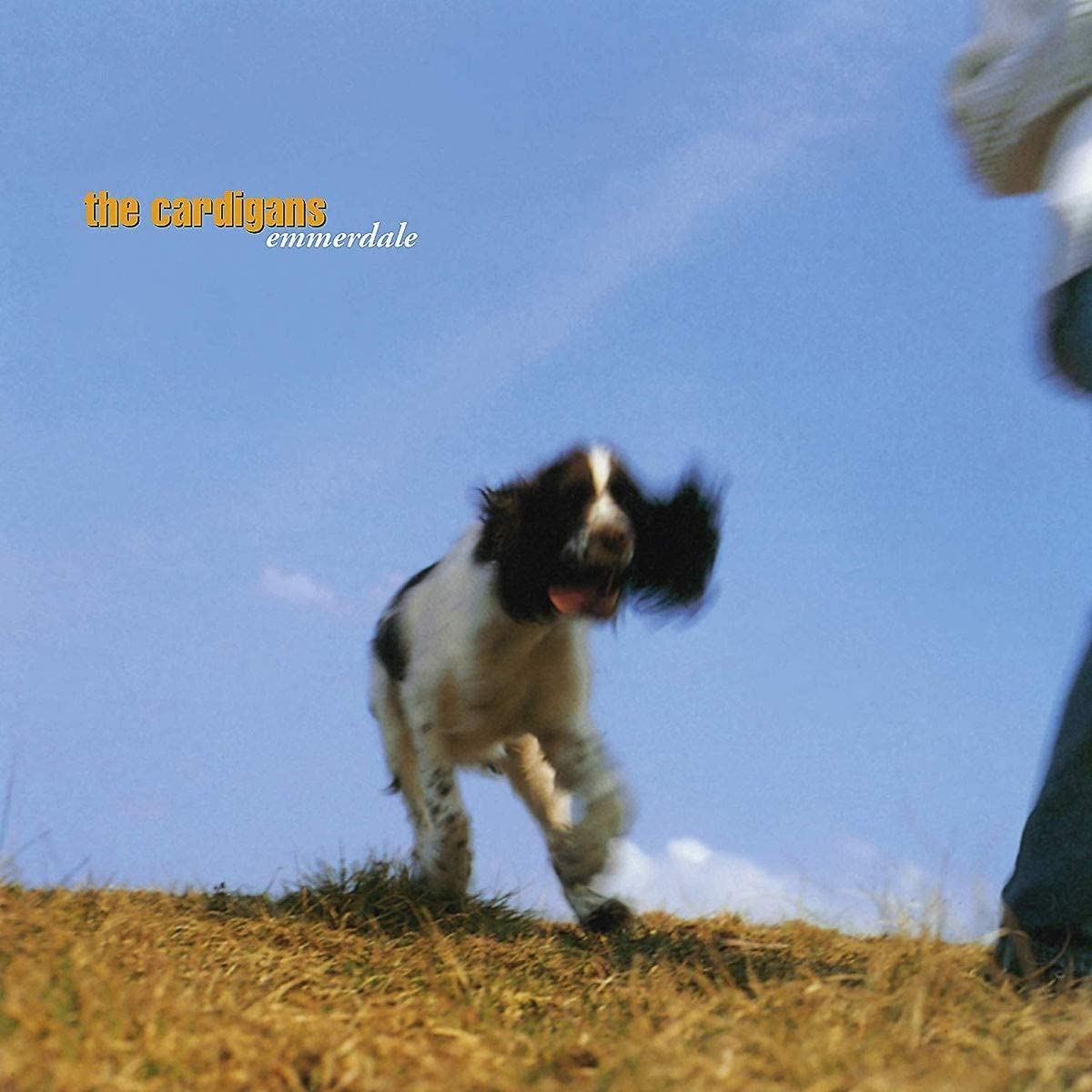 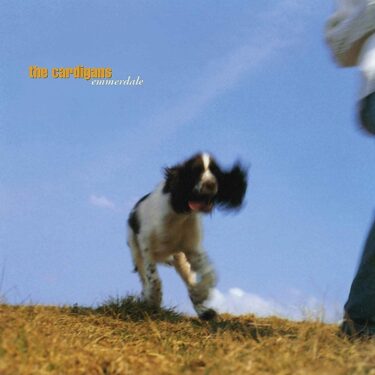 We have created a ranking of the Cardigans.

This band is one of the leading Swedish pop bands.

I have selected songs from their first three albums only. 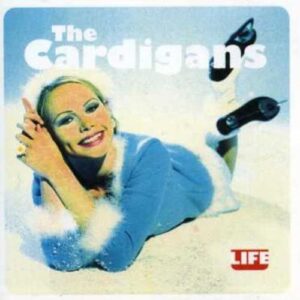 This song is well known.

It was used in the soundtrack of “Austin Powers” and is sometimes used as a commercial song in Japan.

I like Immediate’s cover version on “Tribute to the Cardigans”, but unfortunately I couldn’t find it on Youtube.

The lyrics are a combination of the excitement of “a mobile amusement park has arrived” and the crush of love.

No.2「Lovefool」(Album:First Band on the Moon) 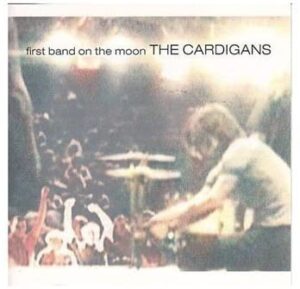 I once read an interview with a Swedish pop band.

The man said that Sweden and Japan have similar living standards and values.

He said that he could understand why our music was a hit in Japan.

So I did some research on the Swedish national character.

Let me quote a summary from the following site.

It may indeed be similar to the characteristics of Japanese people.

This song is a love song.

It is about a woman who feels that the man she is dating does not love her, and she asks him to tell him that she loves him.

This may be common among shy Japanese men. 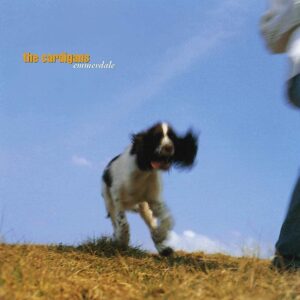 This song is the first single from their first album.

This song is the first single from their first album, and it gives you a good idea of what they were trying to sell themselves as at the time.

This time, I limited my selection to the first three albums.

The later ones are not bad, and sometimes I think the last two albums are better for everyday listening.

At first I tried to select songs from the whole period, but I was worried about the gap between the earlier and later songs.

The quality of attraction is different.

So I took the plunge and decided to focus only on the first semester.

If you like these songs, please check out the later songs “Gran Turismo”, “Long Gone Before Daylight”, and “Super Extra Gravity”.

They have a different appeal than this song.

The lyrics of this song were written by Nina Persson, the vocalist.

The lyrics say, “I’ve decided to break up with you, you’re in my way, get out of my way.

I’m breaking up with you, you’re in my way, get out of my way, etc. It’s very harsh.

The band’s next album, “Gran Turismo,” is a bit darker.

She says that this change strongly reflects her will.

Also, if you listen to her solo songs such as “A Camp”, you will find that she is a person who shows a lot of different sides.

This song is poignant because of Nina’s straightforward way of saying things.

This is a selection from my third album.

The protagonist of this song witnessed her ex-boyfriend with a woman.

The man seems to be hugging the other woman and whispering something in her ear.

She thinks from the standpoint of her ex-boyfriend, “What is he whispering?

I know what you’re whispering.

I know what you’re whispering because I’ve heard you say it.

I know what you’re whispering because I’ve heard you say it.

It is interesting to hear the lyrics from a woman’s perspective.

This is the second album, and the arrangements are remarkable.

For example, in this song, the flute and vibraphone stand out from the introduction.

The flute, in particular, plays a major role in this song, with a performance reminiscent of film music.

It’s not just a band sound.

This is probably the contribution of the producer, Tore Johansson.

Tore Johansson has also produced Cloudberry Jam, and I can certainly feel the same vibe.

Incidentally, Tore produced all three of the albums I mentioned.

Perhaps he was trying to expand his musicality from the previous albums.

Swedish pop has a lot of this kind of dainty guitar pop sound.

Young people who liked Shibuya-style music in Japan often listened to this band at that time.

But this band was more than just a fad.

Surprisingly, it is still listened to today.

I thought it was music that was easy to listen to, but that also grew old quickly.

However, I still feel like listening to it now and then.

It may be music with a surprisingly long shelf life.

It is well known that they were formed by a group of heavy metal lovers.

This song is original by Black Sabbath.

Others have covered it, including Ozzy Osbourne’s “Mr. Crowley.

When I first heard this song, I was amazed that they could express the charm of this song in such a way.

This time I’ve only focused on the first three albums, but there are other important works as well.

The core of this band is Peter Svensson on guitar and Magnus Sveningsson on bass.

The band began when these two formed the band.

In the first trilogy, these two play a major role.

This song, in particular, features them both in action.

Then Peter Svensson’s guitar is cool.

It seems that these two were originally heavy metal lovers, and I would have liked to have heard such a song.

No.10「Choke」(Album:First Band on the Moon)

At this time, the band was on the rise.

The album entered the top ten for the first time in the album charts in Japan and Sweden.

In Japan, it came in second.

In particular, the song “Lovefool” was used in the movie “Romeo + Juliet”, which made the band more famous and popular outside of Japan and Sweden.

However, they have not released an album since 2005.

However, they did tour in 2012, so it seems that they have not disbanded.

It seems that each member is currently working as a solo artist.

I hope they will release another new album.