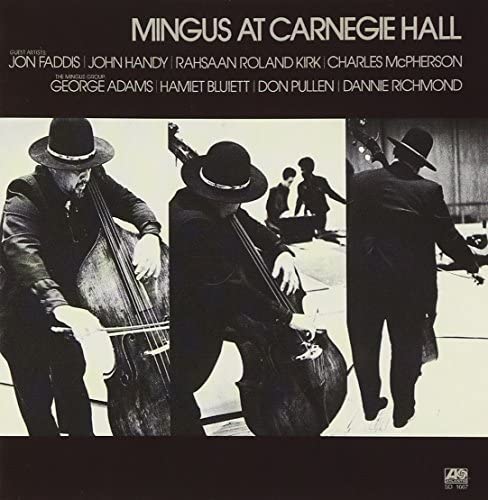 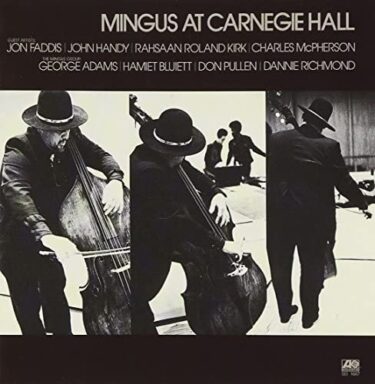 In this issue, I have created a ranking of Charles Mingus.

Although there are only five songs introduced in this volume, the total length is over an hour.

However, if that is not enough for you, I have also prepared five additional songs.

Only those who are interested should listen to the additional five songs.

I think he is a person with a large scale that cannot be contained in ordinary jazz. 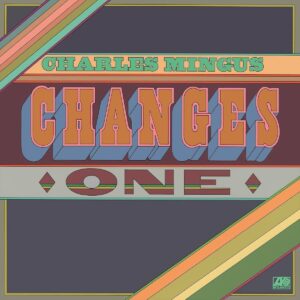 Many people may have a problem with Mingus’ music.

Especially in the early days, the sound was unorganized.

In addition, even though there was a blackness to the music, that blackness was different from that of ordinary hard bop.

It may seem that there are simply not enough songs to enjoy.

For those who do, this is the song you should listen to.

This album features George Adams and Don Pullen, who would later work together.

The origin of Song Titl is based on an incident.

In 1971, a riot broke out at Attica Prison in the U.S., demanding better conditions.

The governor of the state at the time, Nelson Rockefeller, dispatched the National Guard to respond to the riot, which resulted in a catastrophe that left 39 people dead.

Mingus seems to be blaming the governor in this song.

If you like this song, listen to the sequel, “Changes Two”. 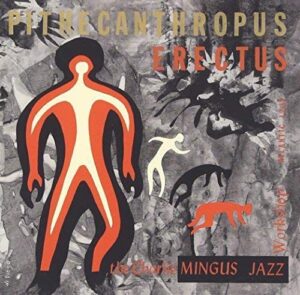 In Mingus’ work, the player is expected to play a part in the music that Mingus wants to play.

Here are the members of this album.

These are all my favorite players.

All three of them are good at playing regular hard bop, but they are not very dexterous players.

But because they are not dexterous, their sounds and phrases are very convincing.

In this song, the persuasiveness of their sound works in Mingus music. 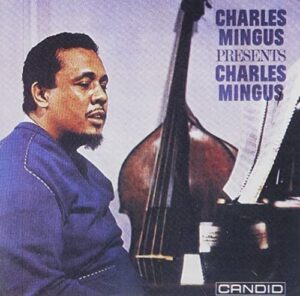 The song “Original Faubus Fables” is called one of the best performances on this album.

The song was written to protest against Governor Faubus who refused to admit black students to the university.

Mingus was a man who took a confrontational stance against black discrimination.

Along with that song, “Folk Forms, No. 1” is a great performance.

In most jazz music, the solos are relayed in order.

However, in this piece, Ted Curson and Eric Dolphy keep intertwining and playing together.

Ted went on to make a great album called “Plenty Of Horn”.

Mingus’ bass on this song is also worth listening to.

His playing is not a pretty bass line.

His playing is not a pretty bass line, but it has a presence and forms the backbone of the song. 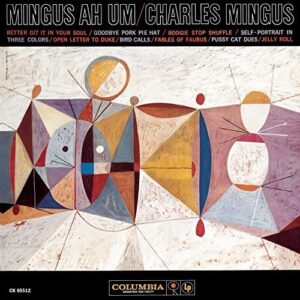 This song is famous among rock fans because it has been covered by Jeff Beck and Joni Mitchell.

This song is famous among rock fans because it has been covered by Jeff Beck and Joni Mitchell.

This song is dedicated to Lester Young.

Here is a photo of Lester. 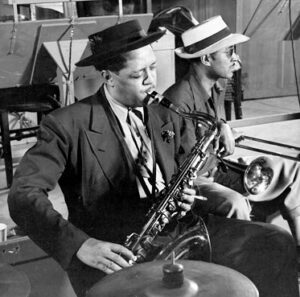 The hat he wears is the “pork pie hat”. 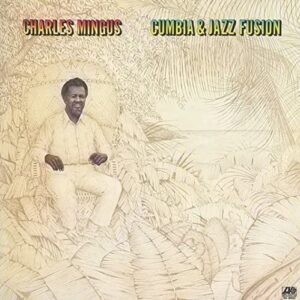 This album seems to be influenced by Latin music called Colombian cumbia.

However, Danny Richmond is still playing the drums here.

Mingus is said to be a temperamental person.

Jackie McLean, for example, seems to have been frightened by Mingus’ violence.

Jackie brought a knife to the recording session.

As a result, many people left Mingus, but Danny was the only one who always followed Mingus.

Mingus may have been a self-centered man who put only what he wanted first.

But he had a vision of music on a large scale, and I think that was one of his strengths.

Mingus has been a lifelong admirer of Duke Ellington, and has featured many of Ellington’s songs.

He may have reached a height close to Duke’s with this album.

That’s it for the ranking.

From here on, please listen only if five songs are not enough for you. 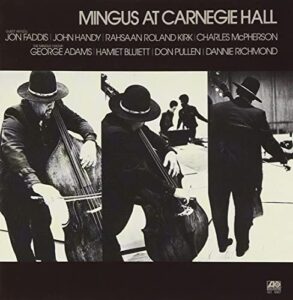 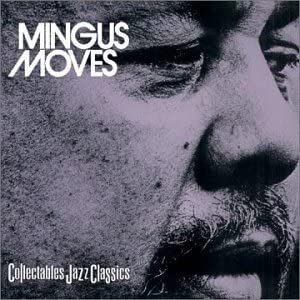 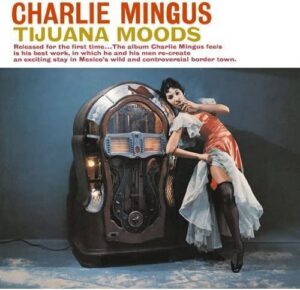 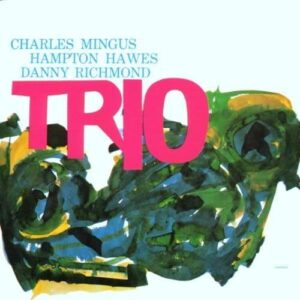 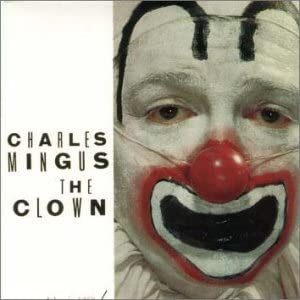