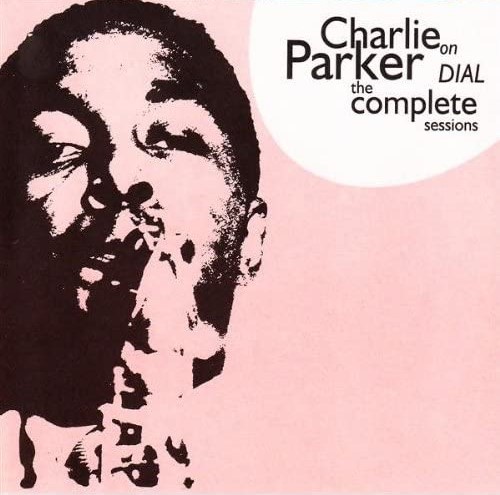 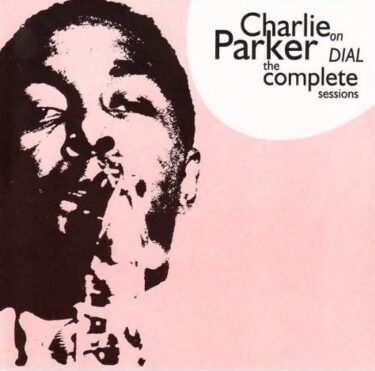 In this article, we have created a ranking of Charlie Parker.

This man is said to be the greatest improviser in the history of jazz.

Of course, there are people who don’t think so because of their values and preferences.

However, as far as his performance is concerned, I would say he is one of the leading candidates. 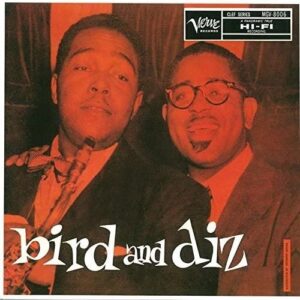 Parker and Dizzy Gillespie are said to be the founders of bebop.

It is music that emphasizes the thrill of improvisation and is said to be the root of modern jazz.

It is not a fashionable music.

Rather than my words, please listen to this performance first.

It is said that this album has a flaw in that it features Buddy Rich on drums.

But I don’t mind it.

Bebop is not as much about the relationship between the players as hard bop, and Parker is in top form here. 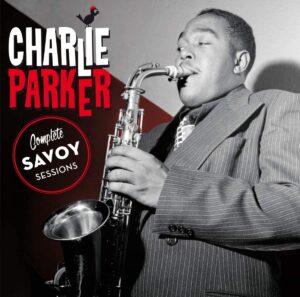 It is said that Parker’s heyday was either the Dial Session or the Savoy Session.

During the Savoy sessions, Parker is known for his work with Miles Davis.

However, the trumpet player on this song is Dizzy Gillespie, whom I mentioned earlier.

There are some theories that Dizzy was replaced because the song was too difficult for Miles, or that Miles happened to be out of town at the time.

There is another song from the Savoy era called “Donna Lee”.

Miles plays the trumpet on this one.

By the way, “Donna Lee” is said to have been written by Parker, but it was actually written by Miles. 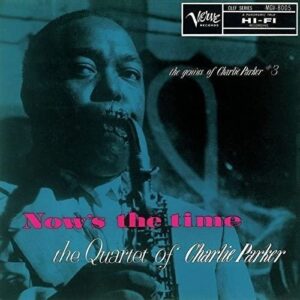 However, he has left many masterpieces after that, including this album from 1953.

The following songs on this album are not to be missed.

Charlie Parker – The Song is You

This album is a one-horn album.

The recording is also not bad.

I would recommend this album to anyone who wants to listen to Parker.

You can enjoy Parker’s music in a one-horn style without being bogged down by bad recording or messy editing. 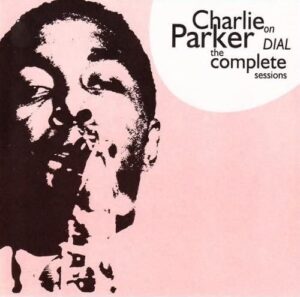 This performance is 52 seconds long, less than a minute.

Charlie Parker has a nickname, “Bird”.

Some say it comes from his free style of playing, like a bird.

Originally, this song was a failed take of “A Night in Tunisia”.

The song was originally a failed take of “A Night in Tunisia,” but Parker’s performance was so good that producer Ross Russell left it untouched, and here we are.

This momentary flight of imagination is truly “Bird”, isn’t it?

I also recommend the following songs on this album.

Bepop” is a rendition of the legendary Laverman session. 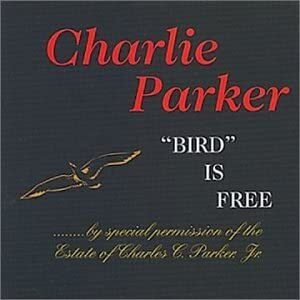 It is said that Parker is great live.

However, the recordings are so bad that many of them give me a headache when I listen to them.

The sound quality of this performance is also quite poor.

But even so, I can’t help but introduce it to you.

Parker’s anarchy can be clearly seen when you listen to this song.

If you are addicted to Parker, you will listen to live recordings in search of stimulation.

Enjoy it as long as it doesn’t affect your daily life. 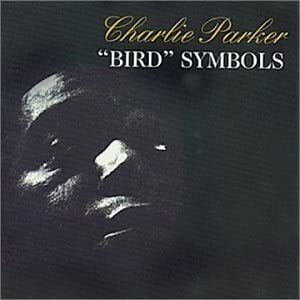 This Album is an edited version of excerpts from the Dial sessions.

It is like an early best-of album, containing early representative songs.

Other great performances are also included as follows.

I consider Parker’s best work to be the complete Dial disc.

However, I would not recommend it as a first disc.

There are unfinished performances, mixed vocals, and most importantly, the same songs over and over again.

Obviously, it is not for beginners.

I got used to this album and then listened to the complete version.

As a result, I was able to understand Parker’s charm efficiently. 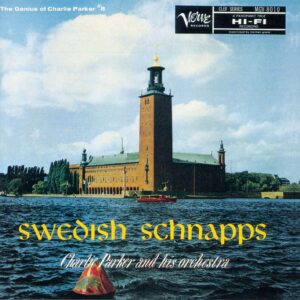 If you like the blues, this album is for you.

He is not someone who relies solely on tension.

I would recommend this album to anyone who wants to relax and listen to jazz.

This album may not be the best of Parker’s albums.

However, if I had to choose five of my favorite albums by him, I would choose this one.

He plays a lot of good stuff.

Here’s another one from “Jazz at Massey Hall”.

What I always keep in mind with this blog is that I want people to like the artist the first time they hear about them.

What I wanted to convey this time is that Parker is cool.

This song is said to be the origin of the band name of the legendary rock band, The Yardbirds.

Parker’s appeal to the talented young people of the time has not changed. 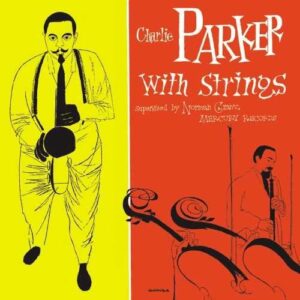 This is a planned album of alto sax ballads.

He does ups, mediums, and slows, all of which are wonderful.

Since the label is Verve Records and the producer is Norman Granz, you might think that this is a project proposed by the label.

However, this album was planned by Parker.

However, it seems that he was not satisfied with Jimmy Carroll’s arrangement, so he asked someone else to do the string arrangement when he recreated the song live. 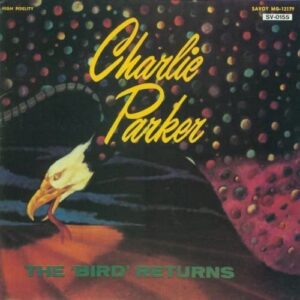 I like the melody of the theme of this song, but here it is roughly interpreted.

There are many more performances I would like to introduce, including “Un Poquito De Tu Amor” from “Fiesta”.

His phrases are called “Parker phrases” and are still quoted by many players today.

However, even if you superficially imitate his phrases, you will never be able to reproduce them as Parker did.

This difficulty in reproducing the phrases is perhaps the greatest thing about Charlie Parker.