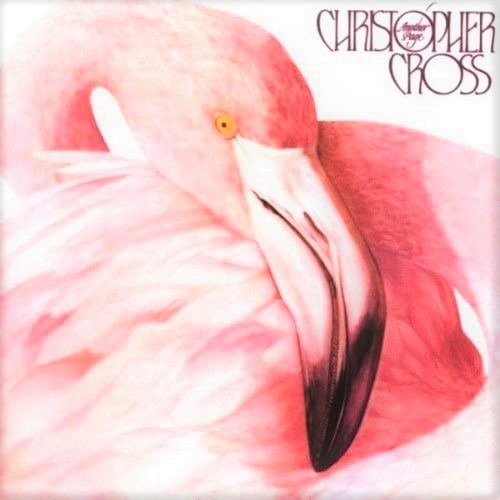 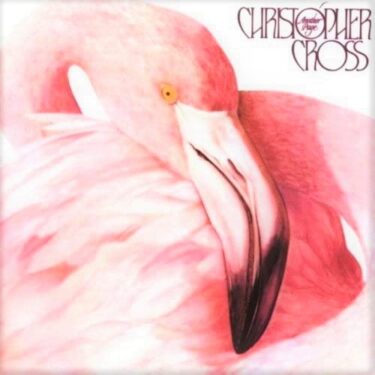 In this issue, we have created a ranking of Christopher Cross.

He tends to be featured only for his early hits and famous songs.

However, even after he stopped having hits, he still released some great works.

If you only know his early songs, please liでsten to the last two.

No.1「Arthur’s Theme (Best That You Can Do)」(Album:The Best of Christopher Cross) 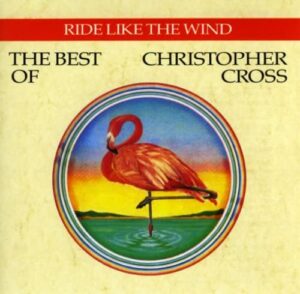 This song is the theme song for the movie “Arthur”.

The best version of this song is shown above, but the soundtrack features many AOR artists.

In addition to this song, there is also a great song called “It’s Only Love” by Stephen Bishop.

I’m sure many of you have heard of this song, “Arthur’s Theme (Best That You Can Do)”.

It was a big hit in Japan at the time.

The song is a familiar number in Japan, and was No. 1 on the Oricon Western music singles chart in Japan for six consecutive weeks, starting on December 7, 1981[1].

This song was not written by him alone.

He wrote this song together with Burt Bacharach, Carole Bayer Sager, and Peter Allen.

It is rare for four people to write together. 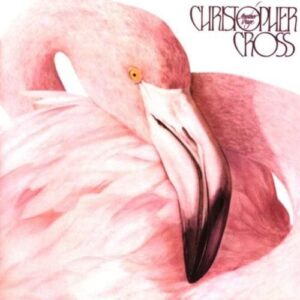 This album has an impressive flamingo jacket.

In fact, his nickname is “Mr. Flamingo”.

Before his debut, a member of his former band gave him a picture of a flamingo as a gift for his solo album.

The picture became the jacket of his first album.

The first album was a big hit.

The picture of the flamingo became even bigger on the second album.

This song was the first single of the second album, and it was also a hit.

By the way, the flamingo is called the “lucky bird.

This song is about a woman named Laura Carter who lost her life to a stray bullet.

She was the best friend of a woman Christopher Cross had a relationship with in college.

She was also a friend of his.

This is what the song is about.

When I think about Laura, I cry.

But that’s not what Laura would want.

I’m sure Laura would want us to be laughing.

It seems that he wrote this song to encourage the woman he was dating.

Maybe that’s why I feel this song has the power to comfort people. 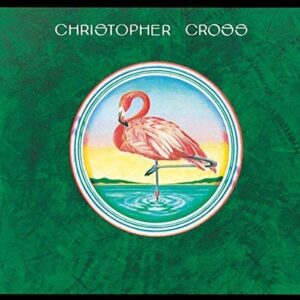 I think his music is a kind of West Coast Rock.

Those music, also called West Coast Sound, is refreshing and has many beautiful songs.

This song is from their popular first album and is my favorite.

I would also like to introduce another Japan-only single.

I think both of these songs are very good. 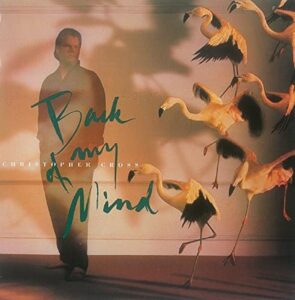 Since he stopped selling, he has been doing more duets.

And I think many of them are great songs.

Here’s another duet song from the album “Window”.

Christopher Cross – Open Up My Window

The song “Open Up My Window” above is a duet with Gigi Worth.

On the other hand, “I Will (Take You Forever)” is performed with Frances Ruffelle.

In both songs, his voice is higher than mine. 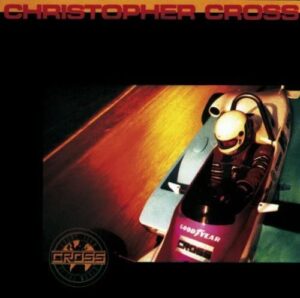 With this third album, his popularity plummeted.

With this album, he made a bad choice.

Digital synths are used in this album, but they don’t go well with his crisp voice.

His beautiful voice was buried under the cheap and plastic sound.

I like some of his songs even if they are cheap and plastic, but in his case, I don’t think it was a good match.

The first single was also a different style than the one before “Charm the Snake”, and not as good.

The album jacket is also not the image I was looking for.

It may have been a bad idea to move away from the lucky flamingos in the first place.

This song is the only one that I can recommend.

This song might not be possible without the beauty of his voice.

When I listened to his music again this time, I realized that his music is basically plain.

However, I think this is preferable in many cases.

In the case of “Think of Laura” and this song, I feel that his beautiful voice is more prominent.

Now, in the early days, he didn’t perform live and didn’t appear in the media.

I don’t know if that was his promotional strategy or if he just couldn’t afford it.

I don’t know if it was a promotional strategy or if he just couldn’t afford it, but the strategy of not revealing himself worked.

Later, he came out, and the gap between his voice and appearance became a topic of conversation. 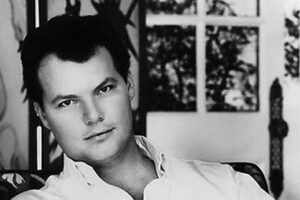 Probably everyone was imagining someone slim and with long hair.

He had a great success with this debut album.

It was the first time in the history of the Grammy Awards that the four major categories (Album of the Year, Record of the Year, Song of the Year, and Best New Artist) were won simultaneously (it is difficult to win the last Best New Artist award at the same time, as it only happens once in a lifetime due to its nature.

(It is difficult for the last best new artist to win at the same time, as it only happens once in a lifetime due to the nature of the award, which was later won by Norah Jones at the 2003 Grammy Awards, but since the best song award went to the composer, Jesse Harris, Christopher Cross was the only person to win both awards at the same time until Billie Eilish did so in 2020.)

Disco was popular at the time.

When this song hit number two, the number one song was Blondie’s disco number “Call Me”.

Although it is not often pointed out, “Ride Like the Wind” has disco in mind.

Even the intro is disco-like.

The third single, “Say You’ll Be Mine,” was also conscious of the trends of the time in a different way.

Christopher Cross – Say You’ll Be Mine

I think it was inevitable that his debut would be a success. 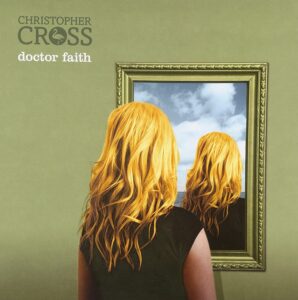 He had been in a slump since “Every Turn Of The World”.

But musically, he started to get back on track around “Rendezvous”.

Perhaps he realized that the digital sound was not suitable for his voice, so he changed his style.

This album is a perfect example of that.

It is said that his best works are either “Christopher Cross” or “Another Page”.

But I would like to add this album to them.

Actually, I was going to introduce a song called “Poor Man’s Ecstasy,” but I couldn’t find the video.

Although there is no outstanding song, I think it is an album with a high degree of perfection. 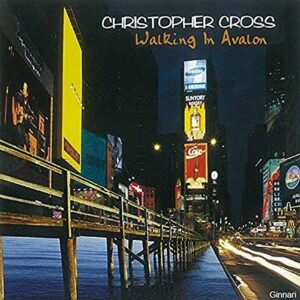 You need to be careful with this Album.

This is a 2-CD set of the original album and live recordings.

In Japan, it was sold separately in the same year under the titles “Walking in Avalon” and “A Night with Christopher Cross -Best Hits Live-“.

To add to this, there are also different album jackets.

In such a case, you may end up buying duplicate CDs, so please be careful.

Now, this song is also a duet song.

He was under contract with Warner Bros. from his debut to “Back of My Mind”.

He was signed to Warner Bros. from his debut until “Back of My Mind,” and from “Rendezvous” on, he was on an independent label.

However, he has a loyal fan base, so leaving the major labels is no problem at all.

Especially in Japan, he has a lot of long-time fans.

I hope he will continue to produce good works steadily.