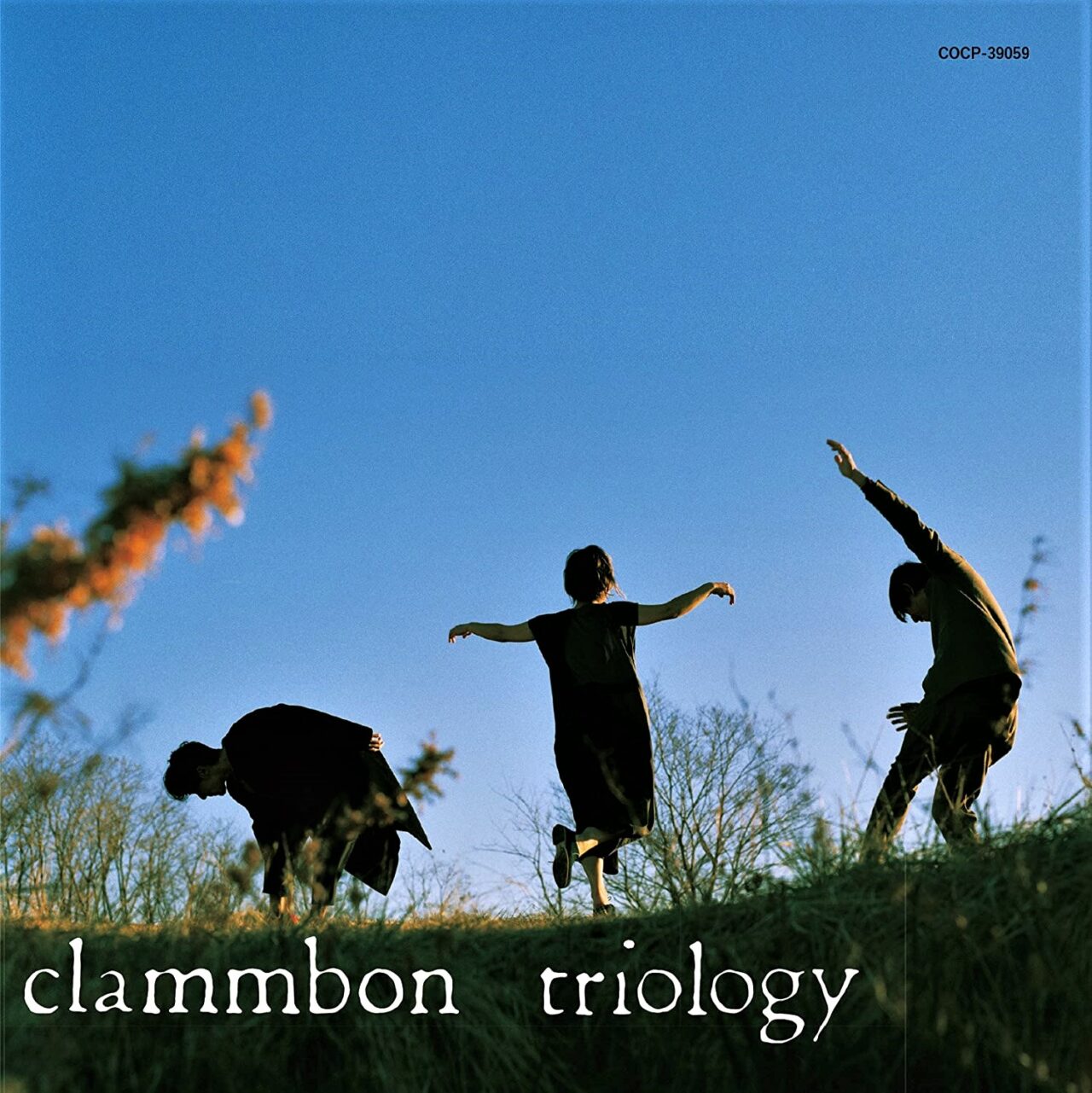 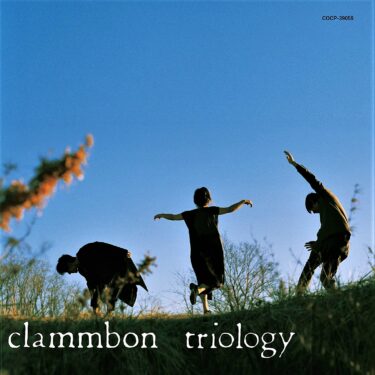 In this issue, we have created a ranking of Clammbon.

They are a band with a soft image of Ikuko Harada and outstanding performance skills.

I have selected songs that are relatively easy to listen to. 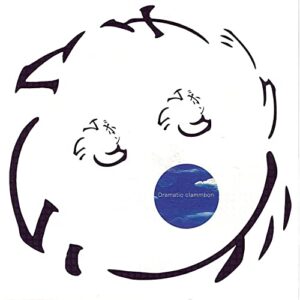 This song was used in a commercial for Vodafone, a cell phone company.

That commercial starts at 6:56, so please watch it if you are interested.

You can see that there was quite a lot of anticipation at the time.

Now, this song became a hot topic because it was produced by Seiji Kameda, who is known for his work with Ringo Shiina.

The song was produced by Seiji Kameda, who is known for his work with Ringo Shiina, and due to this, it reached a record high of #18 on the Oricon charts.

However, they have since changed their style to a more experimental one.

This is a great song from the time when they were closest to JPOP. 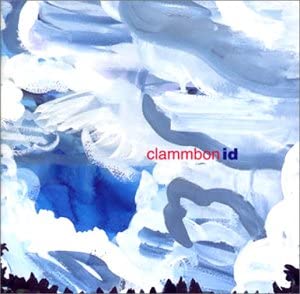 They became well known with their previous album, but they changed the course with this next album.

Adam Pearce and Andy Chase are on board as co-producers.

Adam Pearce is from The Dylan Group and Mice Parade.

Andy Chase is a member of Tahiti 80.

The minimalist acoustic guitar loops in this song are a very acoustic approach of that era.

Daisuke Ito, who plays the drums, really comes into his own on songs like this.

When I look at their performance, I feel that they are not rock musicians but jazz musicians.

In particular, Daisuke Ito’s drumming may be a little closer to the jazz musicians from Berkeley after 2000.

I also recommend the song “ロッククライミング” from this album. 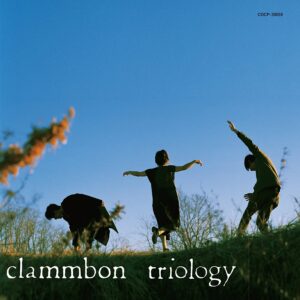 There are songs that I think are good to listen to.

But I don’t feel like I can listen to them casually.

This album, however, has a pop style that I haven’t heard in a while.

The other song, “Re-ある鼓動” is also wonderful and has a good balance between experimental and pop.

They basically have Ikuko Harada writing the lyrics, Mito composing, and the three of them arranging. 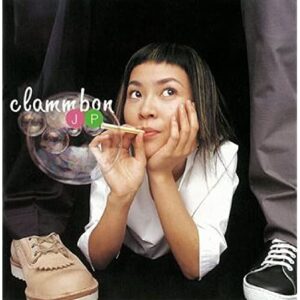 They are a trio.

Let me introduce the members.

The basic composition is a guitar-less piano trio, although guitars are sometimes added.

In this song, Ikuko Harada also plays an active role in piano and vocals.

The way the drums come in at 14 seconds, and the bass playing that starts after that is really great.

The chorus at 1:28 is also worth listening to.

Because of their individual abilities, they are also active outside of clammbon.

Mito has written songs for a variety of people, and Daisuke Ito has been a drummer in several bands.

All three of them are capable of being active in both Clambon and as individuals.

Still, it might be nice to have a place to return to.

This album was released in 2015, a gap of five years between the last album and this one.

This song is a string version with a different arrangement from the same song on the album.

I think this one is better done. 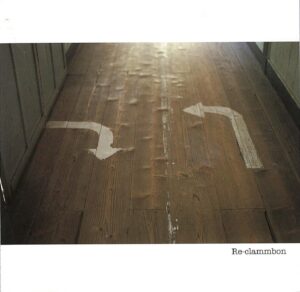 This song is well known to fans.

I thought it was a single cut because it was included in the best-of album called “クラムボン・ベスト”.

However, looking at the discography, it seems that it is not a single song.

The original song “雲ゆき” is on the album “JP”, but this time I’d like to focus on the other version, “Re-雲ゆき”.

They got their breakthrough with their last album “ドラマチック”.

This album, released after that, had a completely different style.

I have an ambivalent feeling about this period of their work.

I like the sound, but I feel that the songs have lost their familiarity.

In this respect, this song, a re-arrangement of an early song, seems to have the best of both worlds. 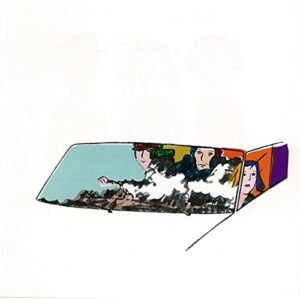 This is one of the most famous songs from the early days of the band.

There is also a CD with the single version of “シカゴ” as a bonus track, so if you are planning to buy it, please check it out beforehand.

The two songs are completely different in tone, but both are excellent.

I can’t figure out why both songs are called “シカゴ（Chicago）” from the lyrics, though.

Incidentally, the name of the band “Clammbon” comes from a mysterious creature in Kenji Miyazawa’s novel “Yamanashi”.

The following is a quote from the story of their formation.

From the time of their debut, they seemed to have attracted attention from people with a high level of information sensitivity.

The following people came to their live performances at that time.

But still, this debut single is a good one.

From the intro, I could already feel that it would be a good song.

After that, Ikuko Harada’s scatting starts, and you can tell that she has already established her vocal style. 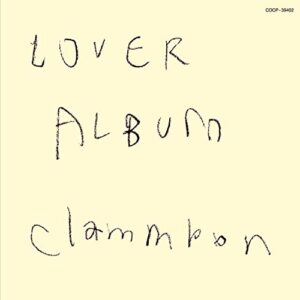 This album is a cover album.

The song I introduced here, “波よせて” is a cover by Small Circle of Friends.

This song in particular is so typical of Clammbon that you would think it was really a cover.

The original song is also great, so here’s a link to it.

The Clammbon version features a duet by Ikuko Harada and Mito. 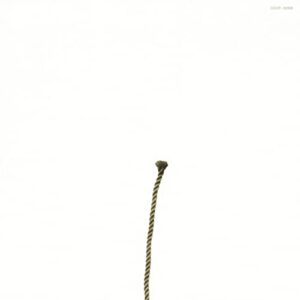 These are the songs from the period I mentioned earlier that I don’t listen to much.

However, there are many good songs.

In this album, I also recommend “Don’t you know” and the following songs.

The lyrics of this song end with the following

Happiness in a phrase
It’s okay to be scared of us
Soon, the next tail lamp
Connecting messages, the past and the future, the changing world, connecting

I think this positive message is one of their charms.