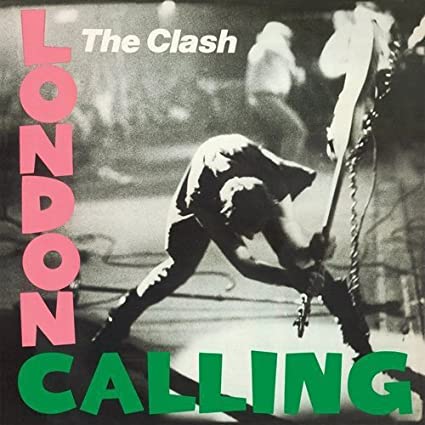 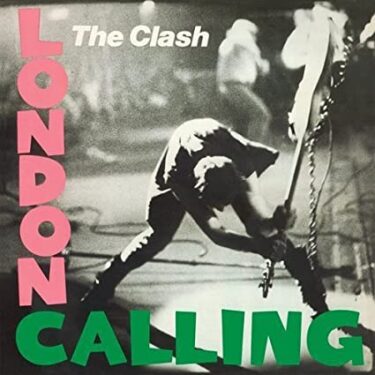 In this issue, we have created a ranking of The Clash.

They started out as a punk band.

However, they later swallowed a wide variety of music.

With this number of songs, I can only tell you part of their charm.

They are really cool songs. 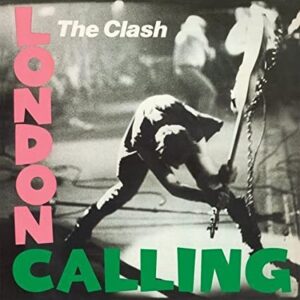 This album has earned a reputation as one of the greatest rock albums of all time.

In fact, I had a hard time deciding which song to choose from this album.

Other songs such as “Wrong ‘Em Boyo” and “Spanish Bombs” are also worth listening to.

Mick Jones was mainly in charge of songwriting.

On this album, his songwriting talent has really blossomed.

He also sings on this song.

In this band, only Joe Strummer, the front man, stands out, but I think Mick was in charge of the music.

The album contains a wide variety of songs, including the rockabilly “Brand New Cadillac” and the vaudeville-style “Jimmy Jazz.

The changes are not limited to the tunes.

This song, for example, is not punk in terms of the tone of the guitar.

They were trying to break out of the punk shell.

The success of this album may be largely due to the contribution of producer Guy Stevens.

The next album, “Sandinista!”, which was self-produced, showed too many different sides and became somewhat scattered.

This lack of organization is, in some ways, what makes it so appealing.

I think the success of this album is due to its good balance of cohesiveness and diversity. 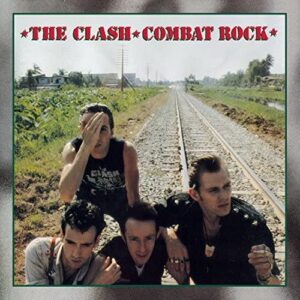 This album was the last album with the original members.

After this album, Topper Headon quit the band due to heroin addiction.

Topper seemed to be a cushion in the band, like Ringo Starr in The Beatles.

His departure caused dissonance in the band.

In particular, the conflict between Joe and Mick intensified, and Mick quit the band in 1983.

After that, the remaining members continued the band with a replacement guitarist.

However, the follow-up “Cut the Crap” did not do so well.

Big Audio Dynamite, which Mick formed after leaving the band, seemed to do better.

Fans started to leave the band, the press gave them a bad review, sales were sluggish, and the band finally broke up.

However, they seemed to have made up after that.

The most important thing for us is that after the band broke up, we became friends again. We’re still doing that.

That’s more important to us than the band.

It seems that Joe had a congenital heart disease. 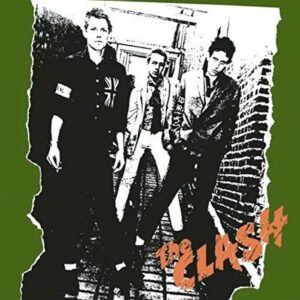 This is a song from their debut album.

There is a US version and a UK version of the first album.

Both versions have different songs.

The U.S. version is a re-organization of the U.K. version with famous songs and unreleased singles.

I think the UK version is the real first album.

This is the first song on the UK version, but I personally would like to stick to it. 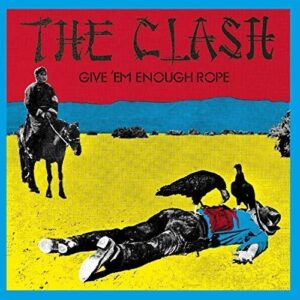 Joe Strummer was primarily responsible for vocals, side guitar and lyrics.

The lyrics he wrote were the core of the band’s appeal.

The protagonist of this song is looking back on his old days of mischief.

It sounds like he is bragging about the bad things he did when he was young, but the lyrics he writes have a unique sentiment.

Now, there is one more song in this album that I would like to introduce to you.

I think it’s a really great song that shows their passion.

Here are a few episodes from this album.

First of all, this album came in a set of two analog records.

However, considering the burden on their fans, they negotiated with the record company and decided to sell the album for the price of one.

Naturally, this meant less income for them.

This is an anecdote that shows what kind of band they are.

The album is also popular for its jacket.

In fact, this jacket won the 9th place in the album jacket ranking of Q Magazine.

Incidentally, the layout of the text is based on Elvis Presley’s debut album. 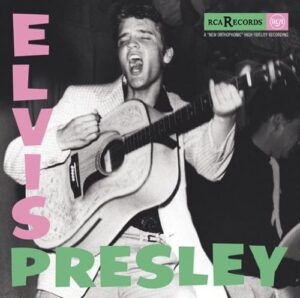 For the crash, I took this photo of Paul Simonon on stage.

However, the photo turned out to be out of focus.

The female photographer did not want the photo to be used because it was out of focus.

However, the members persisted in persuading her, and the photo was successfully used.

Punk is essentially music for the working class who have no money.

They were a band from London, but they didn’t have the money to rent a studio.

So they always played in the garage of their house, where they had a lot of friends.

This song is about the memories of those garage days.

Isn’t that too many vocals?

This kind of working class sentiment is one of the charms of this band. 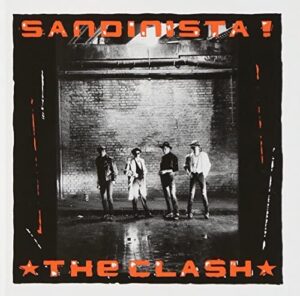 This album is a set of three analog records.

It was produced by the band themselves and Mikey Dread.

Mikey was probably in charge of reggae numbers and self-produced most of the album.

Their last album, “London Calling,” made the Top Ten in the U.K. and did very well in the U.S. as well, reaching #27, which was their wish.

Its success gave them a lot of creative freedom.

This album is a bit scattered, but I think it has many good songs.

I would also recommend “Hitsville UK”, “Somebody Got Murdered”, “Ivan Meets G.I. Joe”, and “Career Opportunities”.

Here’s a link to one song.

Incidentally, the “Sandinista” in the album title refers to a left-wing organization in Nicaragua.

The original version of this song is “All the Young Dudes” by Mott the Hoople.

The original song was about the rudderless and ephemeral life of youth.

Joe Strummer’s father is a diplomat, so it is safe to say that he comes from an elite family.

However, he was not the kind of man who would walk the elite course.

He fell in love with music, bought a guitar with the money he earned from a sham marriage, and formed a band called The 101’ers.

His songs are the same as they were then.

He just sings straightforwardly, but it grabs you by the heart. 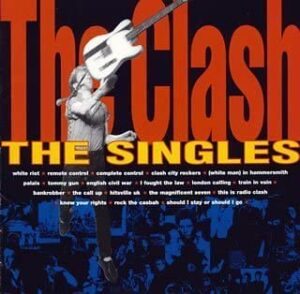 They were more pop than other punk bands.

This may be due to the qualities of Mick Jones.

Punk guitars are often played in an incoherent manner, but Mick’s guitar always had a simple and clear appeal.

I think he is a very good guitarist in the way he plays riffs and guitar.

The intro to this song, and the part at the 54-second mark, are also great.

Topper Heedon’s drumming is also worth listening to in this song.

Topper was originally a jazz drummer, but he had the flexibility to adapt to any tune.

The intro drum is really sharp.

Some people say he is the best punk drummer. 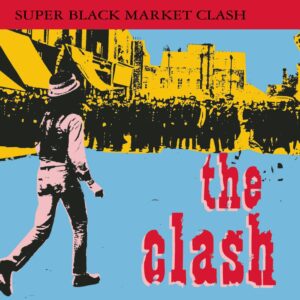 I just wrote about the UK and US versions of the debut album.

The U.S. version had a lot of songs that were not included in the album.

However, if you are a stickler for the U.K. version like me, you have to make up for those songs with the edited version.

That’s why I bought a number of edited versions, such as “The Singles” and “1977 Revisited.

I also bought “Black Market Clash”, but this B-Side collection is an expanded version with additional songs.

I think this band has a lot of good B-side songs and unreleased songs.

For example, this song is also not on the original album.

Here’s another song that I couldn’t decide which one to choose.

I think this album can be considered as good as the original album.

Paul Simnon, the bass player, may be the only one who was an amateur on an instrument at the time of his debut.

Paul was originally unable to play an instrument, and he applied to audition for The London SS as a vocalist.

But then when the Clash formed, he was asked to play bass.

He didn’t even know how to play bass at the time.

But in a short time, he learned and improved on the bass.

Even at the time of this song, I think he was still an amateur, but I can feel his sense of playing.

This song is a cover by Junior Murvin.

Paul’s performance continued to improve, and by the time of “London Calling,” he had become an indispensable man in the band.