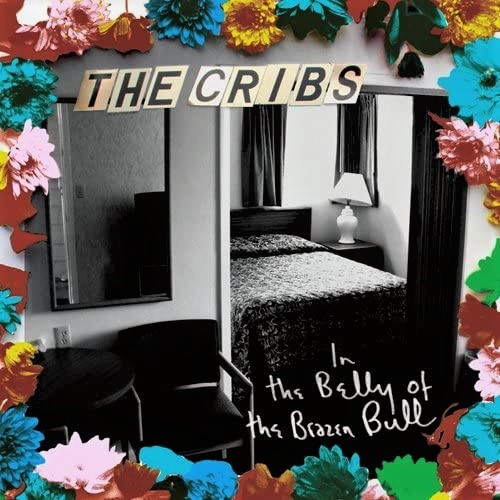 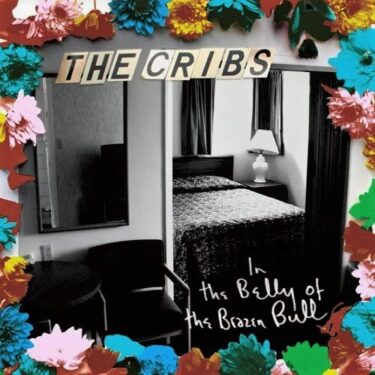 We have created a ranking for The Cribs.

This band is often compared to The Strokes.

However, there are some differences. The Cribs are more lo-fi and their songs may be more pop. 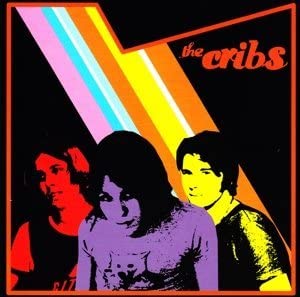 In 2002, they had already been in contact with The Libertines.

They sent their demo tapes to various labels and ended up signing with Wichita Recordings.

But before their debut, they had already received high praise from their band mates.

Even though they were an unknown band that had not yet debuted, word of mouth seemed to spread that they were a great band. 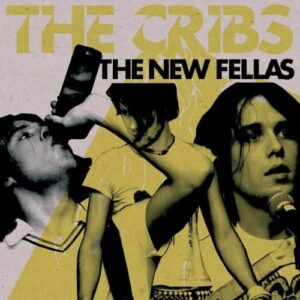 They are a three-piece band, meaning there are three members.

The band is led by two twins.

At the time, they were often compared to the Strokes.

On their own, however, they are not as good vocalists as Julian of the Strokes.

But they took advantage of their twin status.

In this song, they are singing together.

This unique twin vocal style is what makes them so appealing.

This is their first single.

I mentioned earlier that they were highly regarded by their band mates.

But their friends are all good bands too.

He has been in close contact with many of his peers – Kaiser Chiefs, The Ordinary Boys, Block Party, Franz Ferdinand, Dirty Pretty Things, Arctic Monkeys, The Coral, Maximo Park, Razorlight, and many others – and has earned their admiration and respect (as well as that of Asian Kung Fu Generation in Japan).

The heart of the sound is Ryan Jarman’s guitar.

Here is one more song where the guitar is very appealing.

The Cribs – Another Number

It is a simple but impressive guitar. 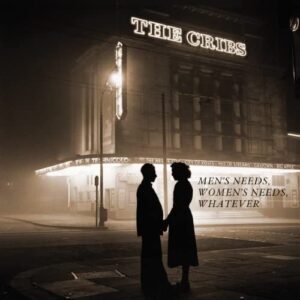 I think they were in their prime up to the first three albums.

The first three albums were their heyday, but in terms of sales, they didn’t sell well during that period.

From the next album, they had four consecutive albums in the top ten.

However, in this ranking, on the contrary, there are fewer songs from that period.

In particular, I didn’t select any songs from the recent three albums “For All My Sisters”, “24-7 Rock Star Shit” and “Night Network”.

Those albums are not bad at all.

It’s just that their early works are too good.

I’m sorry if you like their recent works, but I think the first three albums are their heyday.

This album emphasizes the pop aspect more than the previous album.

This may be due to the contribution of Edwyn Collins as a producer.

This album is their best work.

It is rare to find an album as good as “Is This It” by the Strokes.

But I think this album is on par with it.

If you like the Strokes and haven’t heard this album, please check it out. 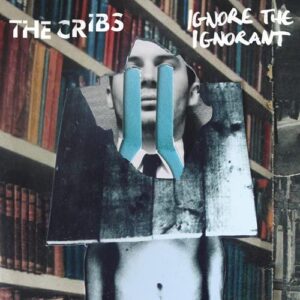 Johnny Marr of The Smiths joined the band from this album.

Maybe that’s why it sounds more like UK rock.

Let me introduce another song.

However, it was not well received by the fans at the time.

Now that I listen to it, it’s not so bad.

The more they mature musically, the more they tend to lose the goodness of their early days.

In that sense, the changes on this album may not have been bad.

To be honest, I don’t think they have surpassed their early works either.

However, I would have liked to have heard them go in this direction.

They are often said to be lo-fi.

I certainly get the feeling that they are not aiming for perfection.

So I looked up the favorite bands of the key man of the performance side, guitarist Ryan Jarman.

He seems to like Huggy Bear, Comet Gain, and Beat Happening.

None of these bands are major, and none of them are good, but they have a strong fan base.

Incidentally, Cribs is known for not caring about selling.

The band has a large number of devoted fans because of their unique band management and musical stance that is not influenced by trends, saying “I don’t mind selling enough to keep the band going.

This way of life may have given rise to his unique lo-fi style.

This second album is just full of great songs.

I have selected only four songs in this ranking.

However, this is still not enough to introduce them.

I would like to recommend all of them, especially the first four.

I had a hard time deciding which one to choose, but I decided to go with “I’m Alright Me,” which has a wonderful development from 2:03.

I’m Alright Me,” which has a wonderful development from 2:03.

Nevertheless, it was ranked 11th in NME’s Album of the Year. 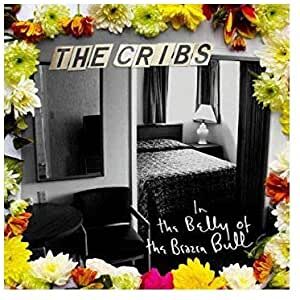 This is a selection of songs from the Album released in 2012.

Johnny Marr joined the band on the previous album “Ignore the Ignorant”, but left after just one album.

They returned to garage rock with this album.

However, there is also a sense of a de-lo-fi direction.

This song was produced by Dave, but it may sound similar to The Flaming Lips, which Dave also produced.

The other song Dave produced, “Anna”, is also a good song, so here is a link to it.

However, both songs are no longer cheesey.

Their live shows are known for their members’ injuries.

Their live performances are known to be extreme, and it’s not uncommon for members to get injured somehow.

So far, their live album has not been released.

However, I found a video of their live performance in their tweet!

It’s quite loud, so please turn down the volume before listening to it.

Tickets for our FIRST UK HEADLINE TOUR IN 4 YEARS are now officially on sale!

They may be rather wild people.

They may be rather wild people.

Even in this album jacket, they are drinking.

I feel that this is typical of them, and fans may love them for this.