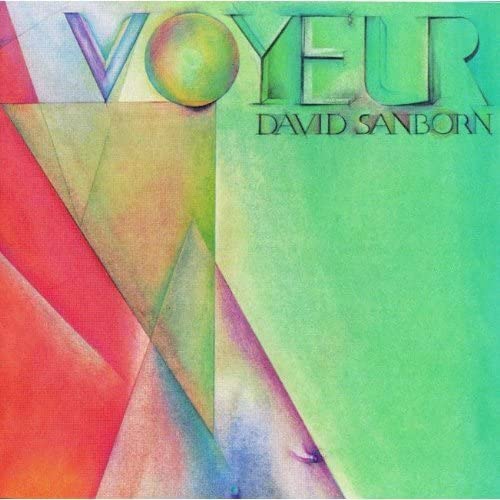 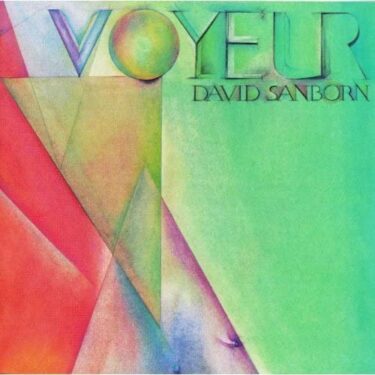 In this article, I created a ranking of David Sanborn.

His music can be classified as fusion or crossover.

However, it is not that difficult.

Even if you don’t pay particular attention to the music, you will find it amazing. 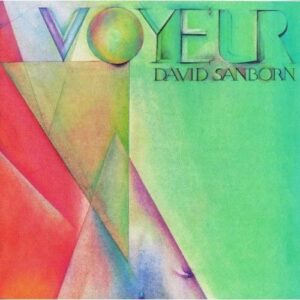 He won his first Grammy Award for Best R&B Instrumental Performance for this album.

Indeed, this Album is very fulfilling.

There are some great songs on it, including the Grammy-winning “All I Need is You” and “Wake Me When It’s Over”.

David Sanborn – Wake Me When It’s Over

I just find the Album Name a bit strange.

I don’t think it fits his music. 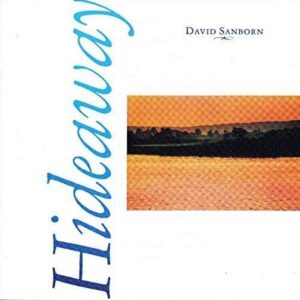 This time, the period covered was limited to the period from this album to “Upfront”.

Therefore, the following early works are not included.

・Taking Off
・David Sanborn
・Promise Me the Moon
・Heart to Heart

However, there are many good songs in that period as well.

Here is just one song from the first album.

His personality is already evident in this album.

However, he had to wait for this album for his popularity to break through in earnest.

It also contains other of his classic songs, such as the ballad “Lisa”. 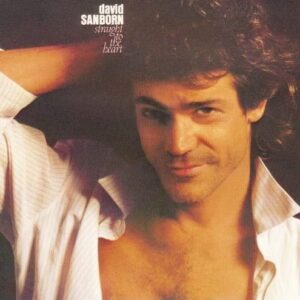 Marcus Miller’s bass is the highlight of this song.

At first, he was just a bassist, but then he started contributing many songs.

He produced the last album “Backstreet” with Michael Colina and Ray Bardani, and this album he produced alone.

Sanborn is a top-notch saxophone player.

As a saxophone player, he is top-notch, but he may not be so good at creating an overall musical vision.

That’s why it took him a long time to become popular even though his ability was impeccable.

But by this time, Marcus Miller was there.

Sanborn’s sound was led by Marcus, and he concentrated on his own playing, resulting in such a masterpiece.

Marcus also plays an important role in the performance.

Please listen to the choppers, especially from 1:36. 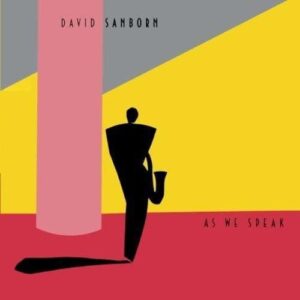 The special feature of this album is the participation of Michael Sembello.

Michael Sembello is the guy who has a hit song called “Maniac” on the soundtrack of “Flashdance”.

In the past, Sembello has taken an AOR-like approach with songs like “Promise Me the Moon”.

This album also seems to have a strong AOR flavor.

This may be due to the fact that Michael Sembello sings on two songs, including “Back Again.

In fact, this album is very popular among AOR fans.

In this song, the rhythm section of Marcus Miller and Omar Hakim is very strong.

However, this is a different song of the same name written by Don Grolnick.

This album is often said to be Sanborn’s best work, and I agree with that.

It is one of the top class masterpieces in the entire fusion genre.

This song is a ballad, but what do you think?

I’ve been focusing on the up-tempo songs, but the ballad is also a masterpiece of expression.

The seven-minute length is not a problem at all. 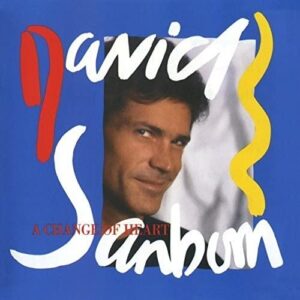 His playing may be a pattern.

I don’t think he is a very versatile player.

When he played ordinary jazz on “Another Hand,” he was accused of being different.

However, in his case, it may be better to be a pattern.

This is a person who can convince listeners with just that.

He is the kind of strong saxophone player that every saxophonist longs to be.

What makes him so appealing is that he has his own quirks.

At the 26-second mark, he simply plays the theme.

Even though it’s such a simple phrase, you can feel the Sanborn character.

No.7「Neither One of Us (Wants to Be the First to Say Goodbye)」(Album:Backstreet) 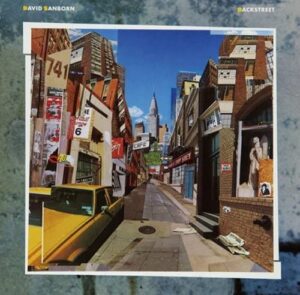 His debut came when he was almost 30 years old, so it took a while.

Until then, he was a studio musician.

There are too many great performances from that era, but all of them are typical Sanborn performances.

For example, he plays the alto saxophone on Stevie Wonder’s “Tuesday Heartbreak” below.

You immediately recognize it as a Sanborn, even though the volume of the saxophone is kept very low.

This is always the case with his playing.

The contours of the sound are so clear that even with the volume turned down, it comes to the fore over the other sounds.

This song is a cover of Gladys Knight & The Pips.

But in his case, his performance doesn’t change much under any circumstances. 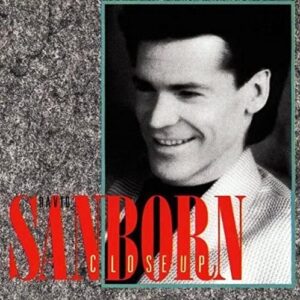 This album was a hit, but it has its pros and cons.

This album is a hit, but it has its detractors.

To be honest, I don’t think it’s necessary either.

However, his performance itself is still going strong, so I don’t have a big problem with it.

This song, for example, is a great example of the combination of inorganic rhythms and his unique playing.

The following ballads are also excellent.

I think this is one of Sanborn’s masterpieces. 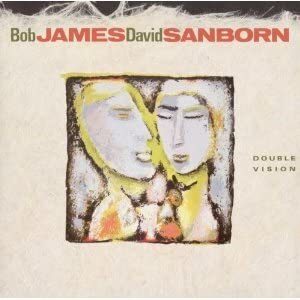 This is a joint album with Bob James.

Bob James is not a funky player.

Bob James is not a funky player, he is a keyboard player who specializes in smooth jazz.

Sanborn, on the other hand, is a player like a thick, fine steak.

The combination of the two brought out a different kind of charm in Sanborn.

Many of the songs are smooth jazz-like, but the different Sanborn is fresh.

If you want to listen to Sanborn at his best, I recommend this album. 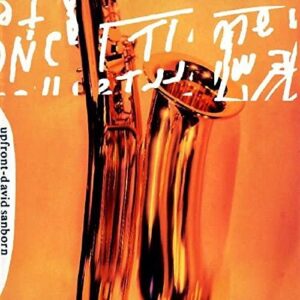 Finally, I chose a fun song.

This song is a cover by Jimmy Castor.

Finally, here’s how Sanborn got started on the saxophone.

He suffered from childhood paralysis and began playing the saxophone on the recommendation of his doctor as a form of rehabilitation.

I feel the joy of life in his playing.

Don’t you get the feeling that he just genuinely enjoys playing?

I feel energized when I listen to his performance.

Maybe this is not the music to listen to when you are really tired or disappointed.

However, if you are a little tired, you can listen to this music and feel energized.

If you want to give it one more try, eat some steak and listen to some Sanborn.