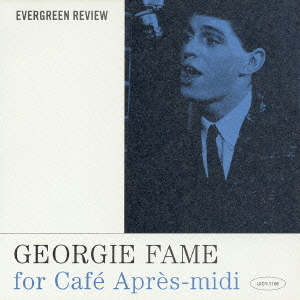 10 extremely personal masterpieces that are candidates for my “desert island discs”.

This time, I will focus only on my favorite songs.

I’ve decided to limit the genre to only rock and pop music.

I plan to add songs as needed, and eventually I plan to have 100 songs.

However, I want to enrich other articles, so it may be a few years before I add more. 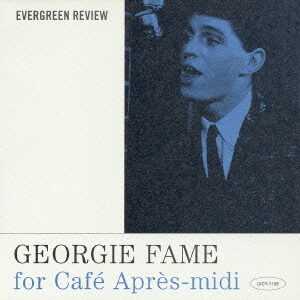 There are many other good songs by this man.

However, I never thought he had a definitive masterpiece.

In baseball, he’s like an excellent number two hitter.

This song, on the other hand, is an extraordinarily great masterpiece.

Even people who are no longer moved by songs that are just a little too good for them can’t help but recognize this song.

I don’t know of any other song that can make people feel so positive. 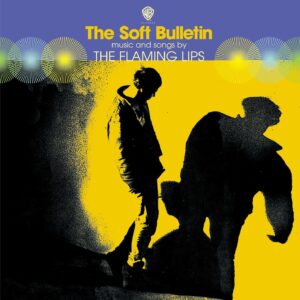 It is a song that asks if there is happiness beyond which humanity is competing.

It warns us that maybe we will end up destroying ourselves.

This song has such a serious theme to it.

Particularly outstanding is the arrangement, with crazy string-like keyboards and slightly rough drums that are a joy to listen to.

No.3 John Simon「My Name Is Jack」（Album：You Are What You Eat） 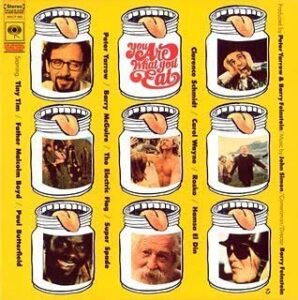 After a light intro piano, a muffled vocal begins.

What is noteworthy is the playfulness incorporated in the song.

Perhaps this is supported by the freedom of the artist’s ideas about music.

While he professes to dislike rock music, he has produced a number of great rock albums.

He is influenced by the good old American music, long before rock was born.

Old music can be rudderless and whimsical in its simplicity.

I think he has done a great job of bringing the unstructured flexibility of old music to rock. 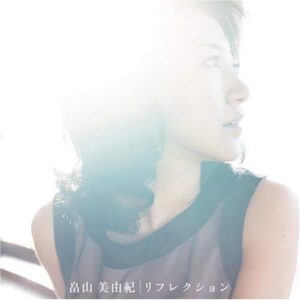 She is one of a two-piece unit called Port of Notes.

This song is one that I just want to savor the song.

I’ve heard this song sung by other people, but I didn’t think it was as great as it sounds at the time.

What is sung is the remembrance of a loved one and the passion of a young man trying to escape from his ordinary life.

The lyrics were written by Yoshie Nakano of EGO-WRAPPIN’ and the music was composed by Yasuyuki Horigome of Kirinji.

It is not only Miyuki Hatakeyama’s singing that is wonderful. 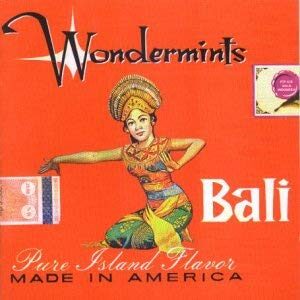 There is too much information in this song.

It is not an arrangement with a large number of notes.

There are many details in the tones, rhythms, and vocal effects.

It is a song that shows the depth of your knowledge of music.

Basically, it is not music in its bare form.

If I were to use the analogy of makeup, I would say it’s like makeup with a strong statement.

The wonderful sense of taste has reached a level that can almost be called art. 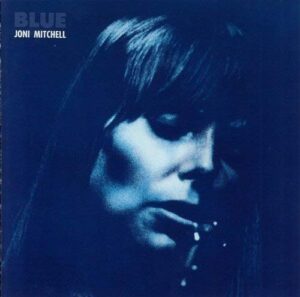 I’ve been listening to this song since I was in junior high school.

At that time, I thought what a raw song it was.

If you read the lyrics, the song is about her feelings for the man she is dating.

The guitarist is James Taylor, who is rumored to have been Joni’s boyfriend at the time.

Joni Mitchell seems to be playing an Appalachian dulcimer.

Both performances are truly goosebumps.

They create a very personal and dense world of songs.

No.7 The Starlets「Rocking in a Shy Way」（Album：Surely Tomorrow You’ll Feel Blue） 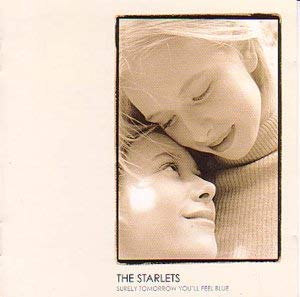 This song is a melancholy song.

This band is from Glasgow, England, the holy land of guitar pop.

For some reason, many Glasgow bands seem to have a common, understated musicality.

In this song, they are trying to rock as hard as they can, even though they are very weak.

In the latter half of the song, the male vocalist’s voice is slurred.

The male vocalist’s voice is faltering in the latter half of the song, but I’m sure many people will be touched by his effort. 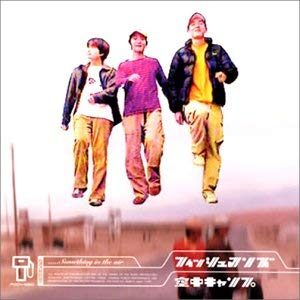 I may listen to a lot of Western music.

But that’s simply because there are so many artists and so many works, and there is a lot of music I like in Japan as well.

When people ask me who I like in Japan, I always answer: this band.

Shinji Sato repeats in this song, “No more friends” or “There is no meaning”.

This song is frail reggae, and the body temperature is extremely low.

But it sticks in my heart very much. 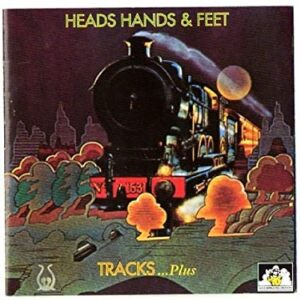 The main character in this song is married and has a young son.

He is married with a young son, but he has to leave home to go on tour with his band.

When he is about to leave for the tour, his wife complains that the child needs love.

This song is especially poignant for fathers who are too busy with work to spend time with their families. 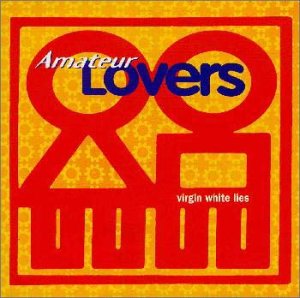 This song is a power pop classic.

I think this band is often compared to Jellyfish.

It’s true that they have a slightly twisted sense of pop.

This song seems to be about a Rubik’s Cube, a three-dimensional puzzle.

In fact, this song is a staple of my humming, and sometimes the melody of this song comes to mind.

I am not sure if you will like it or not, but it is a very important song for me.