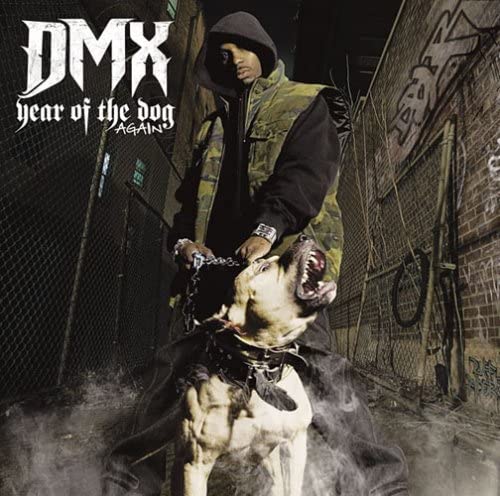 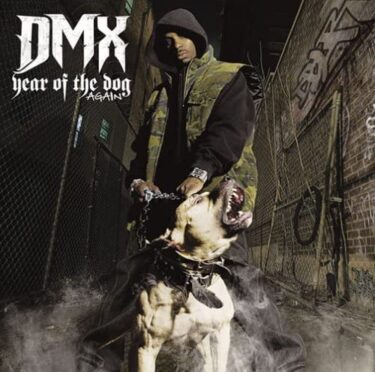 This time, I created a ranking of DMX.

I gave priority to my own preferences, so half of the songs are not singles.

However, I have included links to some of the more famous and classic songs in the text.

If you have time, please have a listen to them as well.

Please enjoy the charm of these unique MCs. 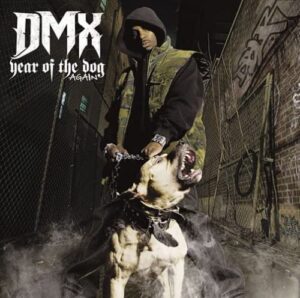 This song is not a single cut, but it is not to be missed.

This guy is a typical album artist.

He has had five consecutive #1 albums, but his singles have not been so successful.

On the US singles chart, only two songs made it to the top 40, with the highest being #27.

Almost half of the singles did not even make it to the top 100.

But the songs are appealing enough.

Even this song, which is not a single cut, is at this level.

I’d rather listen to the album carefully. 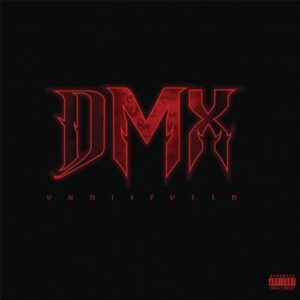 He has committed many crimes.

But on the other hand, he is a devout Christian.

His faith is so strong that he reads the Bible every day without fail, and in 2009 he even semi-retired in order to devote more time to Bible study.

He seems to be quite a man of faith.

This song may show the influence of that.

I think that gospel music is behind the uplifting feeling of this song.

By the way, I heard that his hobby is growing orchids.

It may be difficult to describe this person only from one aspect.

I think he has two conflicting sides to him. 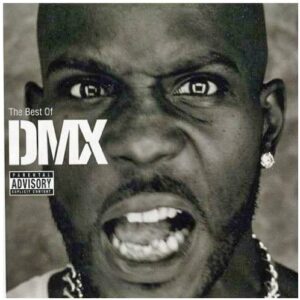 He was also an actor.

This song is the theme song for a movie he starred in called “Cradle 2 the Grave”.

He played the leader of a group of thieves in that movie.

But in real life, he has also committed various crimes.

Theft, violence, drugs, fraud, too many crimes to mention.

In the background, there seems to be the trauma of being violated by his mother and her boyfriend in his childhood.

He grew up in a family dominated by violence, wandering the streets to escape the abuse, his only emotional support being his interaction with stray dogs.

He often imitates the barking of dogs.

He often imitates the barking of dogs, and this song also begins with an imitation of a dog’s bark.

Incidentally, his first crime was the theft of a dog.

When it debuted, DMX was often quoted as 2PAC.

Incidentally, 2PAC has a song called “Dear Mama,” which is about gratitude to one’s mother.

I thought this song would have a similar theme, but it’s the opposite.

What I feel in this song is a strong hatred towards women.

This song is about hatred towards women.

I don’t know if it’s directed at his wife or at other women.

I don’t know if it is directed at his wife or at other women because he has been cheating on her since he got married.

He has fifteen children, nine of which have been mothered by other women.

I like the songs he has performed with female singers.

This Album features many songs performed with female singers.

Here’s one more song for you.

DMX was found unconscious in his home and passed away.

The cause of death was a drug overdose.

His real name was Earl Simmons, and he was 50 years old.

I’m glad that he lived this long. 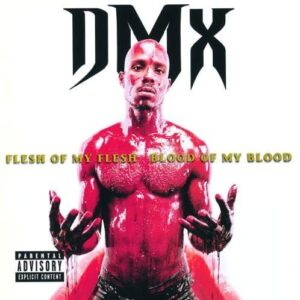 ■Artist Name：DMX(featuring Drag-On and Swizz Beatz)
■Song Title：No Love 4 Me
■Album Name：Flesh of My Flesh, Blood of My Blood
■Video link：「No Love 4 Me」

This is a song from his second album.

When I talk about him, I have to write about Swizz Beatz.

DMX was originally a member of a hiphop crew called Ruff Ryders.

Swizz Beatz was the exclusive producer for the Ruff Ryders.

When DMX made his debut, Swizz Beatz took over the production duties, and the relationship continued until his last album.

This song was also produced by Swizz Beatz.

His contribution to the success of DMX from the beginning may be significant.

The charm of Swizz Beatz is his addictive keyboard-driven loops.

Take a listen to this song for yourself. 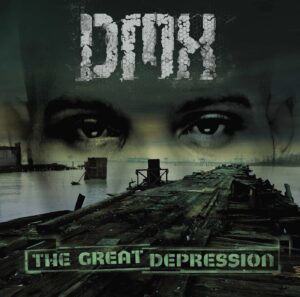 This is a song from his fourth album.

We Right Here” is the most famous song on this album.

Here is a link to that one as well.

I couldn’t decide which one to choose until the end.

The one I picked up this time has Stephanie Mills as a guest vocalist.

Stephanie Mills is famous for her song “Never Knew Love Like This Before”.

This song also samples one of her most famous songs, “What Cha Gonna Do with My Lovin'”.

The other single cut from this album is “I Miss You” with Faith Evans. 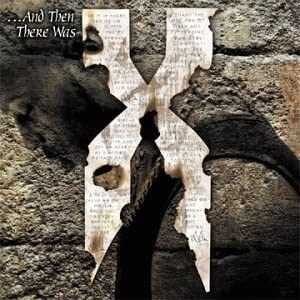 This is a song from his third Album.

Generally speaking, his best work is often said to be any of the first three albums.

Many people who say this Album is his best work may like this song.

Other songs such as “What’s My Name?” and “Make a Move” are also not to be missed.

I didn’t choose many upper tunes for the party this time.

But I can’t imagine leaving out this song.

DMX and Swizz Beatz are in top form on this song as well.

DMX’s voice is unique compared to other rappers.

I think he has a pretty dumb voice, but on the other hand he is a skilled MC.

He brings the listener into his world with his shouting and dog miming.

There’s also a familiar whistle in this song. 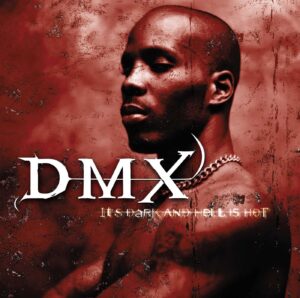 This song is from his debut album.

He was signed to Ruffhouse Records in 1991 and released the single “Born Loser” in 1993.

However, it didn’t become popular right away.

In the meantime, he played for a number of guest artists and became well known, finally making his album debut in 1998.

This album immediately went to number one.

This song and “Get at Me Dog” are two of the most famous songs from his early days, and they made him famous.

Incidentally, Kendrick Lamar decided to become a rapper after listening to this album.

The name of this album is “It’s Dark and Hell Is Hot”, and the name DMX stands for “Dark Man X”. 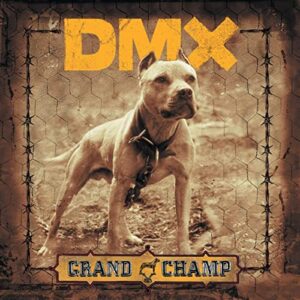 I had a hard time deciding which one to choose from this album, “Where the Hood At?

Here is a link to it, at least.

DMX – Where The Hood At?

As I mentioned earlier, this person’s life was full of problems.

He has made too many mistakes as a human being.

But on the other hand, his strength and vitality can make people feel passionate.

To enjoy his music is to be touched by his passion.

I am sure that his music will continue to be listened to in the same way as 2PAC.