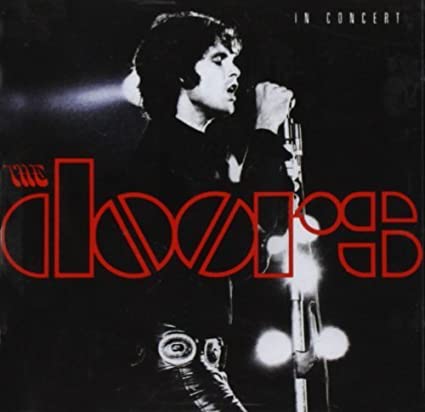 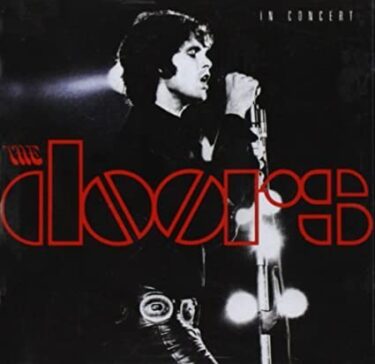 This time, I created a ranking of The Doors.

This band is highly regarded for their first two albums, and many of you may not have heard the other albums.

This time, I focused on the various aspects of this band.

I hope you will enjoy more than just “Light My Fire”. 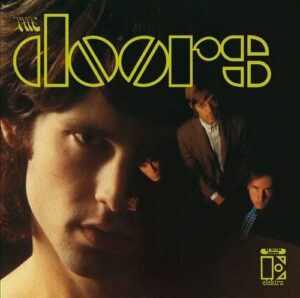 This song was offered by a car company who wanted to use this song for their campaign.

The band members, except for Jim Morrison, were eager to accept the huge offer.

However, when they tried to contact Jim, he was on a long vacation and could not be reached.

The deadline for signing the contract was fast approaching, so after consulting with Jim’s representative, the remaining three members signed the contract.

When I reported this to Jim some time later, he was furious that I had sold my soul to the devil.

The project was then put into motion, but Jim’s persistent resistance prevented the ad from ever appearing.

Since then, there had been a serious rift between Jim and the other three.

Jim and the other three have become mere business partners instead of the friends they used to be.

This is the band’s debut single.

This song was not a big hit at the time, reaching #126 on the US singles chart.

As the song title suggests, it’s a breakthrough song.

Incidentally, the band name “Doors” is taken from a line of poetry in William Blake’s “The doors of perception”.

It seems that they were trying to expand their senses by using the experience of drugs as a clue.

I’m not really interested in romanticizing drug use or adding philosophical meaning to it.

However, I think this song is very wonderful. 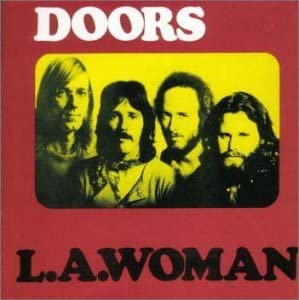 This album is the last album of Jim Morrison’s career.

Jim died of a heart attack while staying in Paris, and it is said that the cause of death was overdose.

At this time, he had gained weight and was no longer the same as when he debuted.

The photos of him in his later years give the impression that he was quite old, but he was actually only 27 years old.

Incidentally, the year before his death, Jim was convicted of public indecency for exposure at a live concert.

Jim may have been a typical doomed artist.

But his vocals did not lose their appeal until the end.

In this song, he still sings with the same depth as before.

The lyrics of this song may be a bit prophetic.

It describes a man who has been thrown out into the world, taking a long vacation and leaving on a motorcycle in a storm.

Maybe that’s what his death was all about. 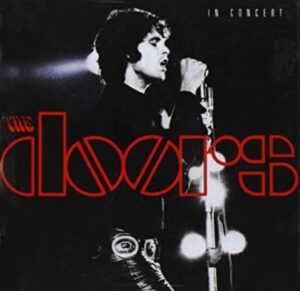 This song is a cover of Them.

Zem had a strong blues and R&B influence, and this was probably the band they were referring to at the time.

Zem had a great singer, Van Morrison, and this band had Jim.

The Doors were strongly influenced by the blues.

If you listen to the live album called “London Fog 1966”, you will be surprised to hear the strong blues flavor.

Incidentally, in the above live album, you can also hear the prototype of “Strange Days”, which was later included in the second album.

After that, they rapidly established their own originality.

On the first album, they covered “Back Door Man” by blues great Willie Dixon, but with their own unique interpretation.

This live performance confirms the unpretentious nature of the Doors as a band. 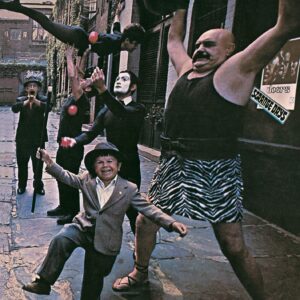 This album is said to be their best work along with their debut album “The Doors”.

However, there are no songs that I would strongly recommend.

The album as a whole is great, but the impact of the songs is better than the first album.

People are strange when you’re a stranger.

The lyrics are said to have been written by Jim.

The lyrics are said to have been written by Jim, a man who was conspicuous for his eccentricities, who cut all ties with his parents, but who was also an avid reader of philosophy books and poetry.

He may have been a so-called outsider.

Moreover, due to the circumstances I mentioned earlier, he felt isolated even within the band.

It is not hard to imagine that he had a considerable sense of alienation, but I think it is because he was such a person that he could write these lyrics.

The theatrical element of this band is by Jim Morrison.

In the song “The End,” he uses the myth of King Oedipus as the basis for his lyrics, which smack of patricide and inbreeding.

This song was written by Bertolt Brecht and Kurt Weill and used in an opera.

The lyrics of this song can be summarized as follows

We’ve lost our good old mother. So we have to drink whiskey.

When this first album came out, Jim was separated from his parents.

It was only after “Light My Fire” became a hit that his parents realized it was their son who was singing it.

So his mother begged the record company to let her son sing along, but Jim was adamant that they not meet.

Jim went his whole life without ever seeing his parents again.

Jim declared on his record company profile that he had no parents. 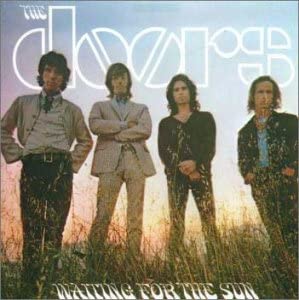 It seems that they wrote many songs and polished their arrangements during their apprenticeship.

However, when their stock ran out, they had to test their strength.

This album is the third one.

As a result, it became the first album to reach No. 1 on the album chart, thanks to the hit “Hello, I Love You”.

This song is a normal love song.

It is said to be a song about Pamela Curson, who Jim was dating at the time. 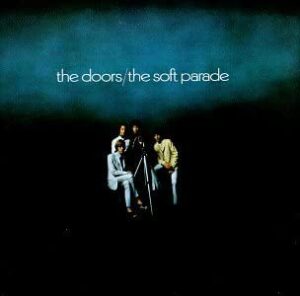 Waiting for the Sun”, “The Soft Parade” and “Morrison Hotel” are generally not highly regarded.

In fact, I don’t think they’re that good either.

It was Robby Krieger’s pop songs that supported the Doors during that period.

Robby wrote “Light My Fire”, but he also wrote “Hello, I Love You” and this song.

In other words, all three of the band’s biggest hits were written by Robbie.

The band’s three biggest hits were all written by Robbie, and although they were said to have lost their musical appeal at the time, they continued to do well in terms of sales.

This song could have used a little more charm in the arrangement.

But the music itself is wonderful. 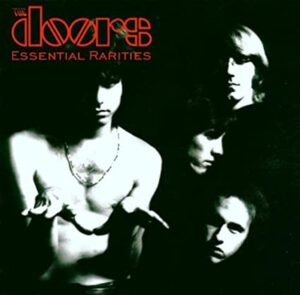 I chose this song from a rare track collection of unrecorded songs from the album.

The original version of this song can be found on “Morrison Hotel”, but I prefer this other version.

The original version is on “Morrison Hotel”, but I prefer this other version, because it gives you a better taste of Jim Morrison’s vocals.

It seems that he usually listened to Peggy Lee and Frank Sinatra.

I think I was particularly influenced by Frank Sinatra.

Sinatra was a man who characterized the crooner style of singing, which is restrained and small.

When I listen to this song, I feel it is jazz-like.

That’s because he sings in the Sinatra-like crooner style.

It is a song that reaffirms his appeal as a vocalist. 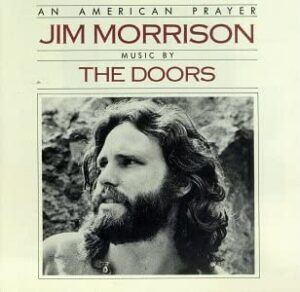 This album was released in 1978, seven years after Jim’s death.

It is an album with a strong sense of planning, in which Jim’s poetry is read over the music of the remaining members.

The contents of these albums are not bad at all.

In particular, the songs and performances on “Other Voices” are a perfect sequel to “L.A. Woman”.

However, it did not do well in terms of sales, and the band broke up for a while.

After that, the band got together again to perform Jim’s poem, and this album is the result.

The most impressive feature of this song is Ray Manzarek’s electric piano.

At the time of his debut, he played the Hammond organ on songs like “Fire in the Heart” and took control of the performance.

Later, his use of electric piano became more prominent, as in “Riders on the Storm” on “L.A. Woman.

Again, it is Ray’s electric piano that defines the impression of the song.

The Doors is a band that was only possible because of Jim’s charisma, Robbie’s talent for songwriting, and Ray’s playing.