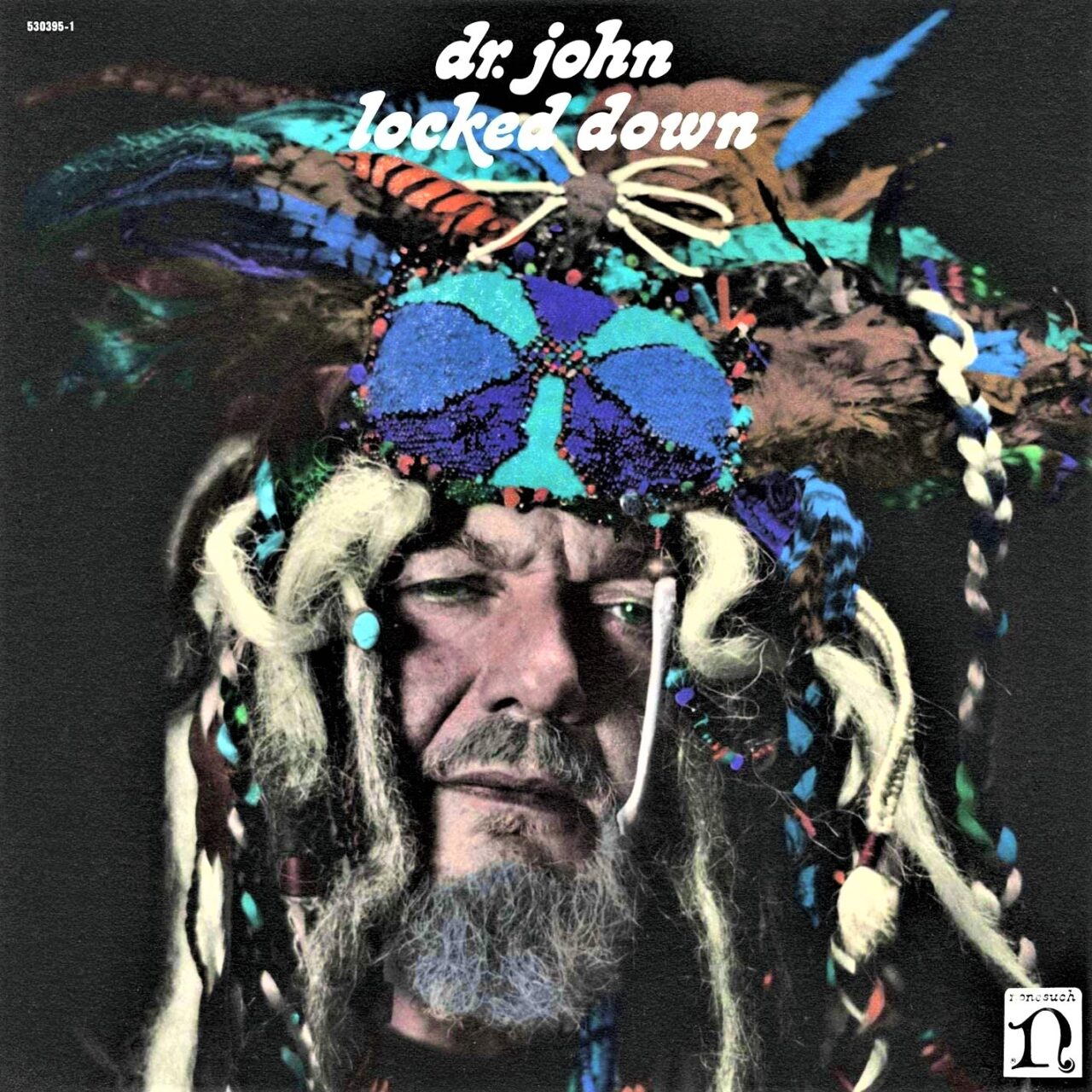 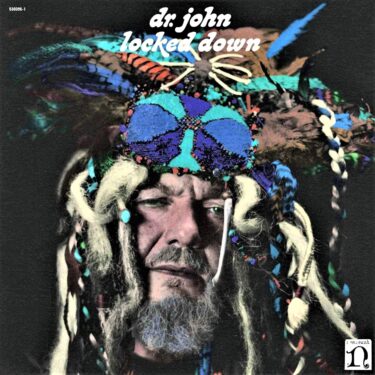 This time, I created a ranking of Dr. John.

This man is a symbol of the music of New Orleans.

His dulcet vocals and bouncy piano playing are superb.

The second line rhythm, a characteristic of New Orleans funk, is also wonderful. 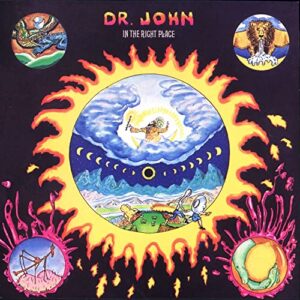 This is one of his better known songs.

It may be because it was played at The Band’s breakup concert, “The Last Waltz.

His piano on this song is also worth listening to.

His style is what is called New Orleans piano, but if you trace its roots, you will find it in old jazz.

You can clearly hear the influence of boogie-woogie and ragtime piano.

But originally, he was a guitarist.

He was originally a guitarist, but switched to piano after being wounded by a pistol shot while defending his friend, musician Ronnie Barron. 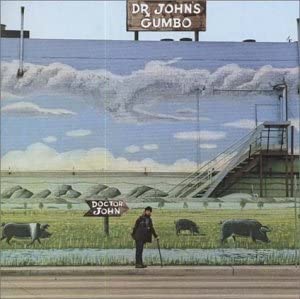 Dr. John’s appeal is his peculiarity.

However, he used this to his advantage and marketed himself with an eccentric image.

He tried to present himself as an individualist.

Later, he was accepted as a hipster.

This song is a good example of the cool and hip side of Dr. John.

The whistling is great, too. 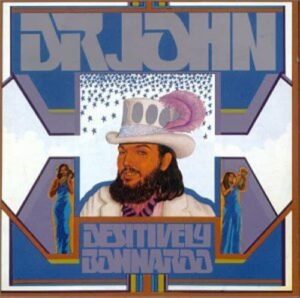 In terms of quality, it is almost as good as “Dr. John’s Gumbo” and “In the Right Place”.

He was in his prime around the time of the above two albums.

But then, with “Triumvirate”, his popularity hit the brakes.

Triumvirate” is an album under the joint name with Mike Bloomfield and John Paul Hammond.

It was not as good as expected from such a gorgeous group.

In fact, the recording of “Triumvirate” was not a good memory for him.

After that, he tried to break the bad trend and created this album. 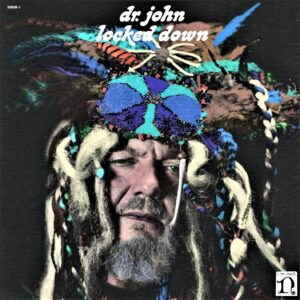 This man has been in the spotlight often since he reached his prime in the early 1970s.

Indeed, “In a Sentimental Mood,” which sang jazz standards, was a good album.

However, I don’t think it brought out his full potential.

This album was produced by Dan Auerbach of The Black Keys.

This album is now on par with his best albums.

It is his biggest hit song.

It reached #9 on the singles chart, making it his first top ten hit.

With this album, he has changed his style a bit from his previous hit album.

On this album, he has changed his style a bit from the previous hit album, and is now playing a kind of New Orleans funk music.

The success of this album is due to the participation of Alan Toussaint as a producer and Meeters as a performer.

Pay special attention to the rhythm.

This rhythm is known as the second line rhythm.

The shifts in the rhythm are fascinating.

You can hear the same rhythm in Little Feat’s “Dixie Chicken”.

For a while, he seemed lost in his direction.

The appeal of this man is his peculiarity.

However, before this album, he had been releasing albums that were easy to listen to.

The reason for the success of this album is the revival of his personality.

For example, listen to the second half of this song.

The voodoo, funky Dr. John is back. 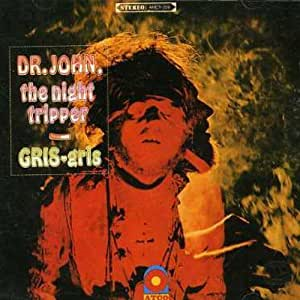 The stage name Doctor John is taken from the name of a famous voodoo priest.

The character was originally conceived by Dr. John for Ronnie Barron.

However, when that proved to be too difficult, he decided to make his debut in that image.

Now, this song may be quite a pop song for a debut album.

On this album, there is a famous song called “I Walk On Guilded Splinters” which was covered by Paul Weller.

He has released several albums in this vein, including “Babylon”.

This is an album that gives you a taste of New Orleans music.

Gumbo” is a stew-like stew, a dish from the southern part of the United States.

With this album, he expresses the omnivorous nature unique to New Orleans. 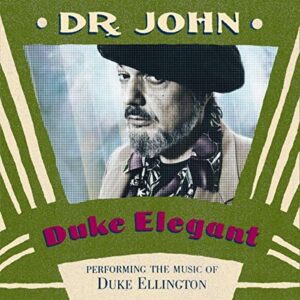 This is a cover song of a Duke Ellington song.

Every time I listen to Ellington’s music, I am amazed at its musical richness.

He has the elegance of Mozart, the radicalism of modern music, and the richness of black music.

However, Dr. John does not take Ellington’s music as it is on this album.

Instead, he gives it a modern interpretation.

It is true that the interpretation on this album may not convince Ellington fans.

But for those who are listening to Ellington’s music for the first time, I would recommend this song. 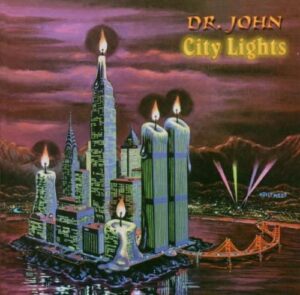 This album was produced by Tommy LiPuma of A&M fame.

This production system continued with the next album “Tango Palace”.

His vocals seem to be a mismatch with the sophisticated performance.

Incidentally, when I listen to his vocals, I always feel that he resembles Leon Russell.

However, it is a very easy album to listen to, and I think I can appreciate that.

Sometimes it’s good to enjoy Dr. John with this kind of music.

I hope this album will help many people understand his appeal.