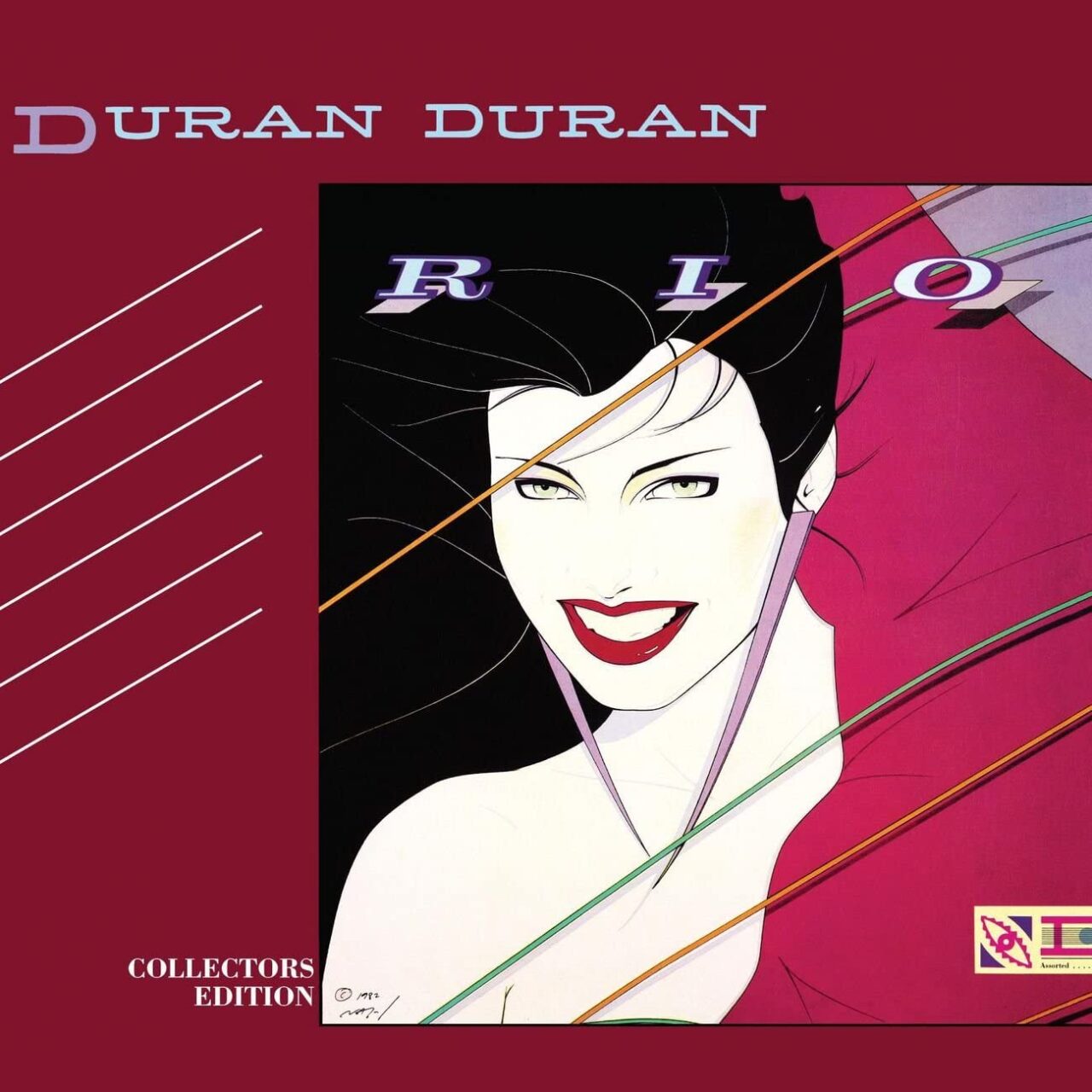 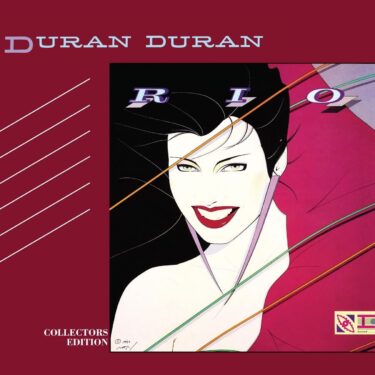 We have created a ranking of Duran Duran.

The songs are in order, but not ranked.

I placed them in the order of Album releases.

By arranging them in chronological order, I tried to make it easier to understand the changes of the band. 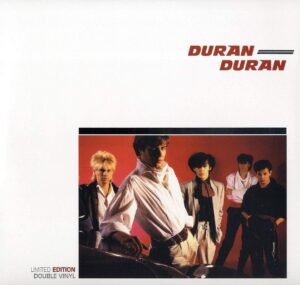 They are a band that represents the New Romanticism.

New Romanticism is the keyboard-driven music that was popular in the early 1980s.

It was popular for its glamorous, glamorous fashion and its elepop sound.

The roots of this music can be traced back to Kraftwerk.

Nick Rose, who plays keyboards for Duran Duran, was the DJ for “David Bowie Night,” which is said to be the roots of New Romanticism.

On the other hand, they also have some White Funk influences, such as Japan.

This song may be especially white funk-ish.

I looked up the origin of their band name.

The band was named after Dr. Durand-Durand, the villain in the 1968 science fiction film “Barbarella” starring Jane Fonda.

The band’s name was a statement of intent to perform at Barbarella, a club in Birmingham named after the movie, which was a gateway to success for bands at the time.

In the late 1970s, “Barbarella” featured the Sex Pistols and The Clash.

Roger Taylor, the drummer, had been in a punk band before joining Duran Duran and had played in Barbarella.

They were initially inspired by punk, but later shifted to New Romanticism.

Incidentally, Stephen Duffy of Lilac Time was the vocalist when the band was formed.

However, Duffy soon left the band, and Simon Le Bon joined in an audition.

Also, John Taylor was the guitarist at first, but later John became the bass player and Andy Taylor joined instead. 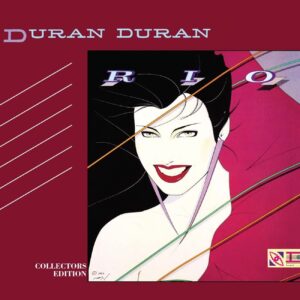 This song uses a feature called auto-arpeggio on the synthesizer.

This is where the synth repeats the same notes throughout the song.

This seemed to be new at the time.

This song may be a reference to the song “Quiet Life” by Japan.

The Japan songs are produced by Giorgio Moroder.

The auto-arpeggio part of “Rio” sounds like Giorgio Moroder.

I think this Album is a masterpiece.

It is comparable to the best album “Greatest”.

Duran Duran – Is There Something I Should Know?

Now, “Hungry Like the Wolf,” introduced here, is one of the most impressive hits of its time.

The PV for this song was ranked 11th in the “100 Greatest Videos in MTV History,” chosen at the end of the 20th century.

The PV is like the movie “Raiders of the Lost Ark.

In their early years, they were popular and idolized.

Let me put up a picture of them at that time. 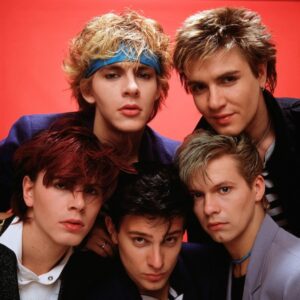 The good looks are like those of an idol group.

However, their popularity was not limited to women.

They were also supported by men because of their genuinely great songs.

Many of their ballads are great songs. 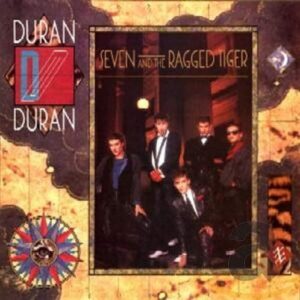 For this album, Alex Sadkin replaced Colin Thurston, who had been the producer on the previous two albums.

Colin Thurston was the engineer for David Bowie’s “Heroes,” and specialized in elepop.

His successor, Alex Sadkin, on the other hand, specialized in the artistic sounds of Grace Jones and Talking Heads.

Perhaps they were trying to break away from their idols.

The number of songs with difficult lyrics increased, and the sound became thicker than before.

Also, the number of keyboard-driven songs has increased, and the guitars have become relatively less prominent.

I find these changes disappointing.

After the live album “Arena”, the band changed from the New Romantic style.

One thing I thought when I heard this Album again.

It is well done.

But at the same time, I also think that it is not as good as “Rio” even though it is so well finished.

I feel that something is different about this Album single than before.

Maybe they have found a way to attack a hit and are just practicing it.

There is no doubt that it is just a good song.

Let me introduce you to the hits “The Reflex” and “Union of the Snake”.

Duran Duran – Union of the Snake

I am more attracted to “Shadows on Your Side” and “Seventh Stranger” introduced here than the famous songs above.

While I admire the high level of perfection of this album, I have the impression that it is somehow stuck. 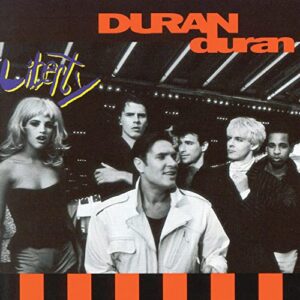 Since their debut, they have released an Album every year, but before this one, a three-year blank opened up.

During that time, they have been divided into two side projects.

Let’s check the composition of the members of the two groups.

The big story was the power station with Robert Palmer.

However, Arcadia’s album “So Red the Rose” was also good enough.

After that, Andy Taylor and Roger Taylor left the band.

The remaining members released “Notorious,” which is more funk-like.

Here is the title track. 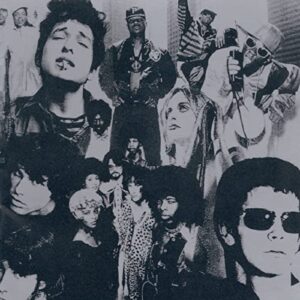 This is a Cover Album and this song is covered by Grandmaster Flash.

When you hear the intro, it sounds like Heavy Rock.

Ten years have passed since “The Wild Boys” and “A View to a Kill”.

They still seem to maintain their status as a popular band. 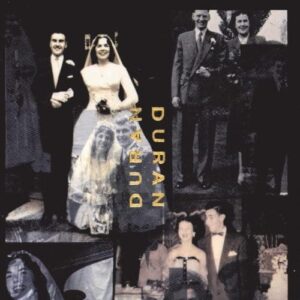 This song, along with “Save a Prayer,” is a ballad masterpiece.

It is as good as any of Oasis’ masterpieces.

This album is officially titled “Duran Duran”, the same album name as the first one.

It is commonly referred to as “The Wedding Album.

Maybe this song will be the most appreciated of their songs in the future.

It is an evergreen masterpiece with a universal melody.

They seem to have become a talented band, not an idol band.