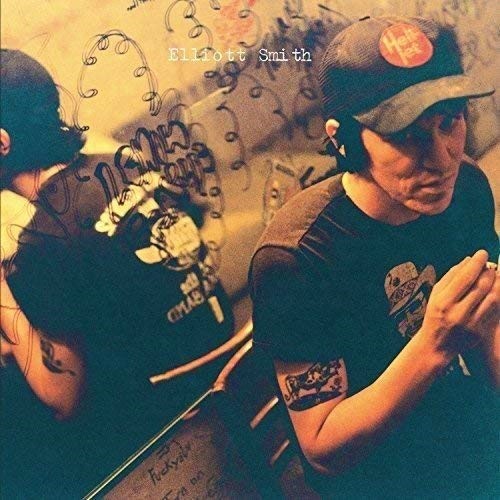 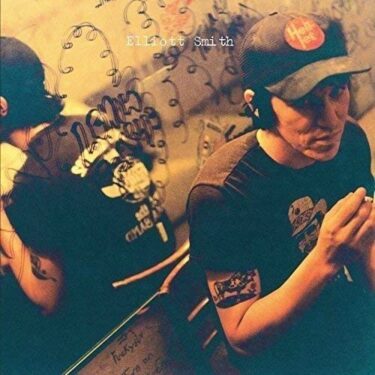 Elliott Smith is an American singer-songwriter.

He was originally part of the band Heatmiser, but later made his solo debut in 1994.

In 1997, his songs were used in film music, which brought him a lot of attention.

However, some of his music cannot be judged in terms of sales because of its introverted and personal coloration.

There is something about his music that once you discover its appeal, you can’t put it down.

He is often compared to Nick Drake, but I think his music will be listened to for a long time to come, just like Nick Drake’s music.

When you’re alone and can’t process your shaking emotions, this may be the music that will be there for you. 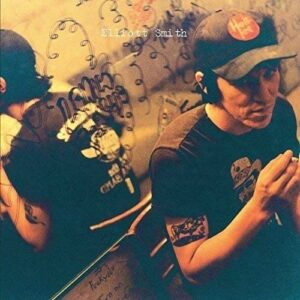 This song is known for being used in the movie “Good Will Hunting”.

It is one of the four songs that overlap with the movie soundtrack and “Either/Or”.

This song is played during the scene where the heartbroken protagonist goes on his first date with a woman.

The lyrics are something like, “She decides if I’m needed or not, everything is up to her. Say yes”.

The song is a crystallization of the moment when Matt Damon and Elliott Smith’s emotions synchronized beautifully. 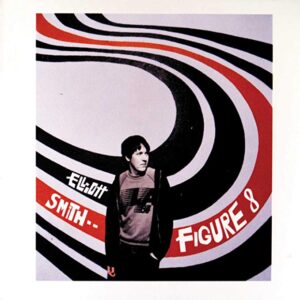 It may come as a surprise to you that this song is in second place.

It’s not a song that gets mentioned very often, but I’ve been insisting to people that it’s a great song for a long time.

It’s probably the song I’ve heard the most times.

To be honest, Elliott Smith’s albums can be hard to listen to in their entirety because of their subtlety.

But sometimes the songs are light-hearted, like this one.

The tone of the voice at the beginning of the song is also a little brighter. 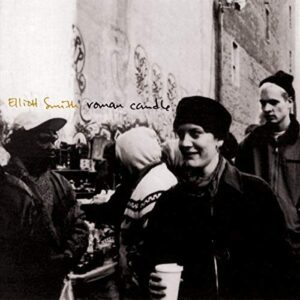 If you listen to his albums in order from his debut, you will notice that the arrangements gradually become more like a band sound.

I like the later songs better, but I prefer the simpler sound of the earlier albums.

Especially in the first album, the raw sound of the left finger sliding over the guitar strings is very pleasant.

Also, the melodies on the early albums are fragmented, or the songs are not as well-crafted as the later ones.

This song is the first of its kind.

This song has the rough charm of the early days. 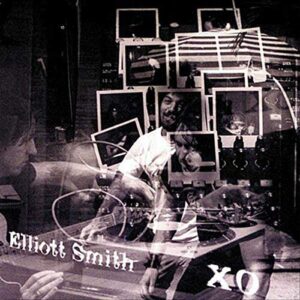 It starts with a piano that sounds like a Paul Mccartney song.

It shows that I like the pop side of Elliott Smith.

But it’s a great song, don’t you think?

Many of the other songs may be gloomy and frustrating. I love those songs, too.

This song may shine in between those songs.

This song is also light-hearted and cute.

When Elliott Smith goes pop, he seems to have an aspect that is somewhat like The Beatles.

This song could have been included in The Beatles’ “The Beatles”.

However, the piano is wonderful in this song.

The piano is played by Smith himself, bouncing around in a light and good mood. 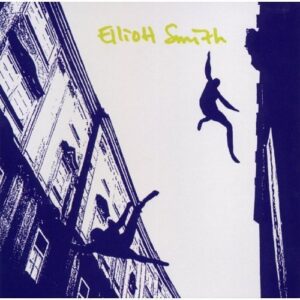 The pleasure of listening to him in his early days is to find a fleeting glimmer of light in the fragments of melody that are like diamonds in the rough.

However, that period is not very long.

He is rapidly developing his songwriting skills. I feel that this song is a turning point for him.

The song is very cohesive for the time.

Many of you may know “Coming Up Roses” as the name of an album by Will Owsley, aka Owsley.

The words “Coming Up Roses” may be a sincere wish for a brighter future.

This is the title track of his third album.

This song shows the romantic side of the artist.

Since his last album, “Coming Up Roses”, he has started to write solid songs, and this song shows the results of that.

I think this “XO” album is a masterpiece.

First of all, the songs are good, and the arrangements are a little overdone in the next album, but they are good in this album.

The sound is more band-like than before, but I still think there was a good balance between him personally and the band.

This may be one of the hidden gems among the songs introduced here.

It is not on the original album.

The song is well known to those in the know, so if you are an avid fan, you probably know this song.

Originally provided to Mary Lou Lord, it was produced by Elliott Smith and included in “Martian Saints”.

Smith recorded the song himself in 1995.

The song may be positioned like “Lotta Love” by Neil Young.

Mary Lou Lord was Kurt Cobain’s ex-girlfriend, and she has a connection with a man with deep karma, like her interaction with Elliott Smith.

This song has a very transparent feel to it.

The use of classical-like piano and strings is very effective.

This song beautifully captures the process of falling deeply into one’s inner self.

It may be a song for when you are not in a good state of mind.

While I love the “Figure 8” album, I sometimes find it a bit over-arranged.

However, there are songs like this one where the arrangement works. 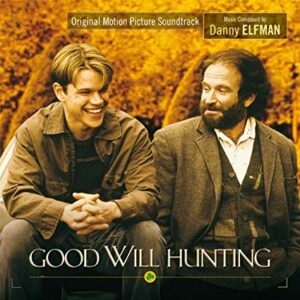 This song is his most famous work.

“It was nominated for an Academy Award as the theme song for “Good Will Hunting.

This song was written by him for the movie.

However, it seems somewhat out of place for such an introverted and sensitive song to be nominated.

The title of the song is “Miss Misery”.

The main character of this song calls out to the miserable woman, “Do you miss me?

If you want me back, I’ll come back,” he sings.

If you watch the video of the song, you will see that the main character, a man, is being marked and followed by police officers as a suspicious character.

It suggests that the man is also a miserable person.

In other words, it is a song about two miserable, miserable people. But there is no bitterness in it.

Maybe it’s a good thing that such a song about a small but trivial connection was not given too much light at the glamorous Academy Awards.