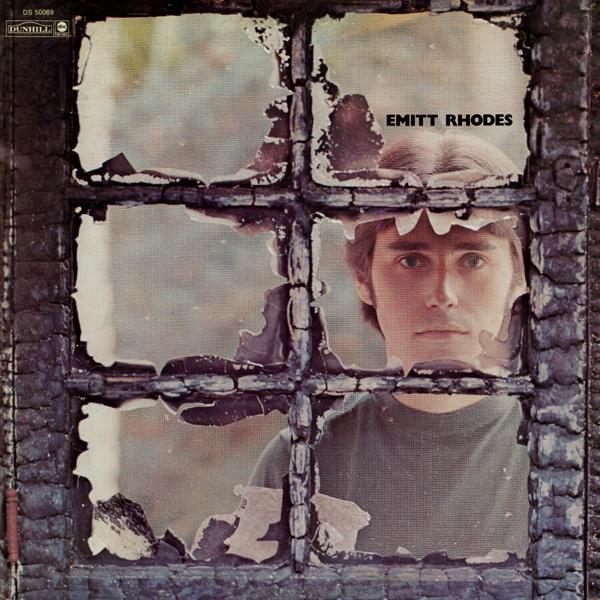 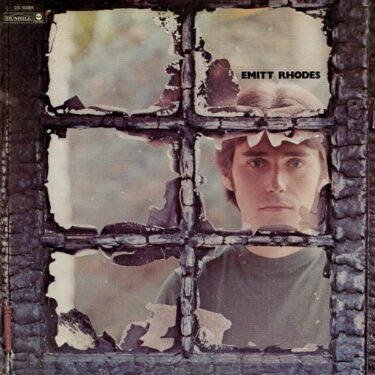 I have created a ranking for Emmitt Rose.

If you like Paul McCartney, you’ll love this guy.

His appeal lies in the middle ground, and there is nothing out of the ordinary about him.

He’s not flashy, but when you stop to listen to his music, you may notice his understated charm.

This is the kind of person that pop maniacs have been listening to with great care.

Listen to the first song first, and if you like it, keep listening. 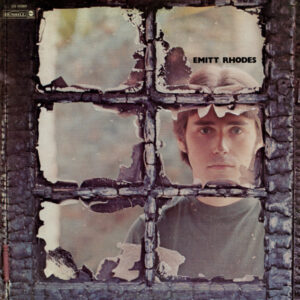 This album reached #29 on the US charts.

I guess you could say his debut was a success.

This is the first song on the album, and from the intro piano, you get the feeling that this is going to be a great song.

The label for this album is Dunhill Records.

Dunhill is famous for its house band called the Dunhill Rhythm Section, but this album was recorded by Dunhill himself.

He converted his garage into a studio to record this album.

This is why the album was originally titled “Homecooking,” but the record company changed the title to self-titled.

In hindsight, this change of album title may have been a sign of friction with the record company.

Whenever this person is introduced, words like “Paul McCartney direct lineage” are used.

If you listen to this song, you may understand why people say that.

When I talk to my music friends, I often refer to songs like “Martha My Dear,” and this song is exactly that.

In fact, he seemed to like The Beatles as well.

Among Paul McCartney’s followers, he is the one whose style is most similar to that of Van Duren.

In that year, Paul released an album called “McCartney,” which was not like Paul. 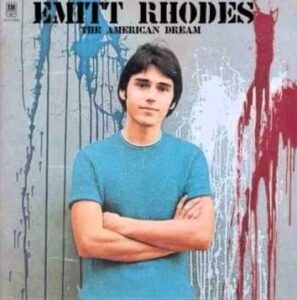 This guy was originally the leader of a band called Merry-Go-Round, which broke up due to disagreements between the members.

Then, A&M Records released “Emitt Rhodes” after moving to Dunhill.

However, under the A&M contract, they had to release one more Album.

Originally, Merry Go Round was Emitt’s one-man band, so this album was released under his solo name.

Incidentally, Merry Go Round was not a big seller.

The song “Time Will Show The Wiser” was covered as the first song on Fairport Convention’s first album, but it was regarded as one of the promising bands. 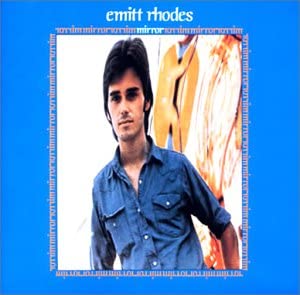 This song is a selection from the third Album, which also contains other good songs such as “Birthday Lady”.

However, in this album, there are signs of a slight change in the music.

This is especially evident in the guitars, which have a more rock-like approach.

This trend was further strengthened in the next album, “Farewell to Paradise.

There is nothing bad about this guy.

However, during this period, he was troubled by the contract problem with Dunhill.

It seems that he had a contract with Dunhill to release 6 albums in 3 years.

However, this may have been an almost impossible pace for him, as he wrote and performed all the songs himself.

He became increasingly overwhelmed and finally decided to retire.

It is a pity that the unreasonable contract took away his career.

Once he retired, he continued to write songs.

However, each time business problems arose, and the release of the Album was postponed twice.

It was 43 years since he finally released his next album, “Rainbow Ends,” in 2016, so I left it out of this year’s selection because of the change in style, but it is also a good album.

He was blessed with talent and good looks.

But he was not so lucky.

But he was able to run his own studio and make a living as a recording engineer.

That is why he was able to survive for 43 years.

He said so himself in an interview later on.

It is safe to say that having assets and a job saved him from bad luck.

After he retired, there was a movement to reevaluate him.

Notably, in 1984, The Bangles covered Mary Go Round’s “Live” on their album “All Over the Place”.

In 2001, his song was used in Wesley Anderson’s film “The Royal Tenenbaums”.

Tony Blass’ documentary “The One Man Beatles” was nominated for the David Di Donatello Award in 2010.

In order to be reevaluated, there has to be a catalyst.

It may be easier to be re-evaluated if you have a song that represents the person.

With this hit song, it was easier to approach fortune later.

Now is the time to reevaluate this person.