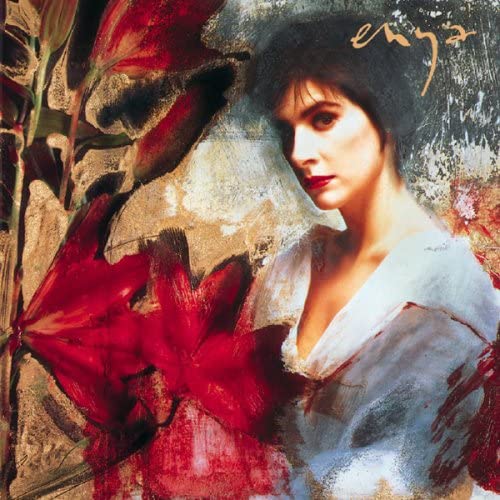 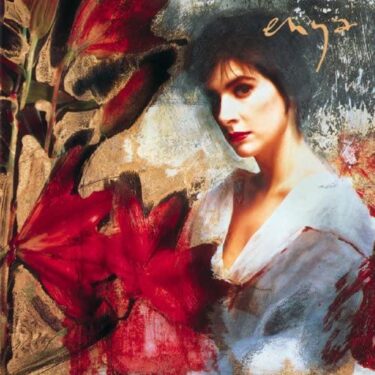 In this issue, we have created a ranking of Enya.

Her music is characterized by a fusion of traditional music, such as Celtic music, and classical music.

On top of that, she expresses a worldview based on her unique sense of beauty.

I have tried to introduce her charms that cannot be contained in the word “healing”. 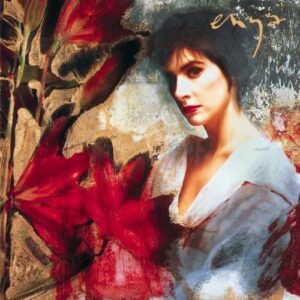 The lyrics of this song are supposed to be about Enya’s situation, as she was about to start her solo career in earnest.

Rob Dickens’ name is in the lyrics.

He is the president of Warner Music UK, who recognized her talent and offered her a contract.

Incidentally, “Orinoco” in “Orinoco Flow” refers to the name of the studio where the song was recorded.

It seems to mean that she is going on a journey with everyone at Orinoco Studios.

She has since become a world-famous artist.

The journey seems to have been a wonderful one. 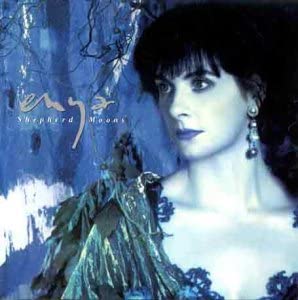 This song is sung partly in Gaelic.

Enya is from Ireland.

When you think of Ireland, you may have the image of an English country.

Gaelic is a language derived from Celtic and is now only spoken in a few protected areas.

Gwydor, Donegal, where Enya was born, was an area where Gaelic was used on a daily basis.

Enya’s music is mystical, but perhaps it is the Gaelic language that makes it seem nostalgic. 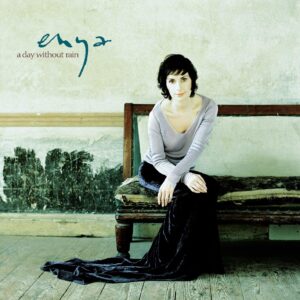 In general, her best works are probably “Watermark” and “Shepherd Moons”.

However, I would recommend “A Day Without Rain”.

It is the only one of the three songs I chose in this ranking.

Other than that, I also recommend the following songs.

She is also a talented composer.

This time, I have selected songs except for piano pieces and hymn-like songs.

This song is purely attractive because of the melody of the tune. 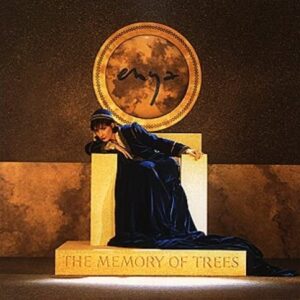 She is known to spend a lot of time in studio recording.

For her album “Watermark”, she dubbed her voice over 200 times on the same song.

Usually, such music has a strong sense of seclusion.

As a result, “Tubular Bells” is a masterpiece that features a sense of seclusion.

However, while she also uses multiple recordings, she has created a song that is expansive.

Because she is a perfectionist, she tends to release albums at long intervals.

It’s been five years since her last album, and it took five years for her to release her next one.

This slow pace began with the words of Rob Dickens, who discovered her.

These words gave birth to Enya, a worldwide star.

There is something about Enya’s music that makes you forget your busy life.

I am basically a rock music listener.

Perhaps that is why I am not good at healing music.

When I listen to healing music, I often feel that it is not soothing.

However, even I can listen to Enya without any problem.

However, I started listening to her quite late, when she released her best album, “Paint the Sky with Stars.

The best album was released in 1997, but I didn’t listen to it in real time.

I bought it a long time later at a throwaway price.

I liked it then, and I still listen to it now.

She has a unique sense of language used in her songs.

Her lyrics are written by a woman named Roma Ryan.

Her lyrics are written by a woman named Roma Ryan, who is able to write lyrics that fit Enya’s worldview.

Shepherd Moons” are satellites that orbit around a planet, affecting its gravitational balance and preventing it from collapsing.

It’s a very Enya-esque term with a mystical and scaled feel to it.

This song is one of her most famous songs.

Many of her early songs could be called elepop.

I think this song is representative of her elepop side.

This album includes a song called “Storms in Africa”.

This time I chose part 2, which is a bonus track.

It is true that the synthesizer in this song may have some of those characteristics.

But compared to other music of the same kind, Enya’s music has a richness to it.

Maybe that’s why I can listen to Enya.

Her albums have sold over 75 million copies worldwide, and she is a superstar in Ireland, along with U2.

I guess that means there are many people who feel the same way I do. 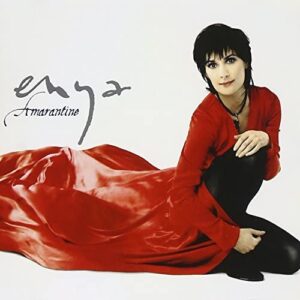 This is a selection of songs from the most recent album introduced here.

There are some good songs in those albums as well.

In this issue, we introduce a number of official promotional videos.

It’s like the world of “The Lord of the Rings” or “The Chronicles of Narnia”. 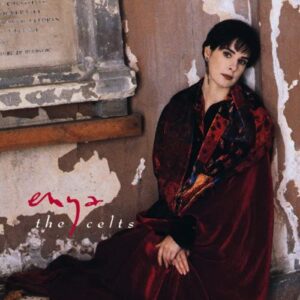 Finally, here are some songs from her debut album.

She originally played keyboards in Clannad, a Celtic music group formed by her family.

However, due to the fact that her musical style was different from the direction Enya wanted to go, she had to leave the band.

It was during her time with the band that she met producer Nicky Ryan and lyricist Roma Ryan.

Then this debut Album was released in 1986.

There was a five-year gap.

During this time, Ryan and his wife opened their studio to Enya, giving her time to grow.

It was also important for her to meet Rob Dickens, who, as I mentioned earlier, told her she could take her time in production.

It seems that she was blessed not only with talent, but also with the people around her.