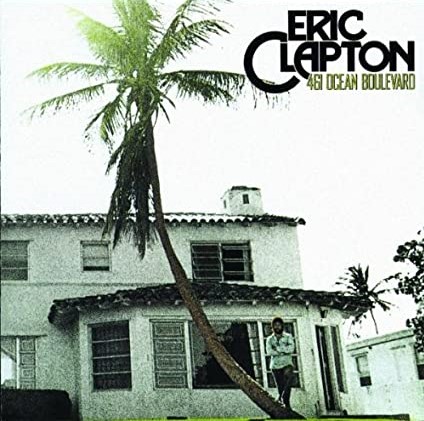 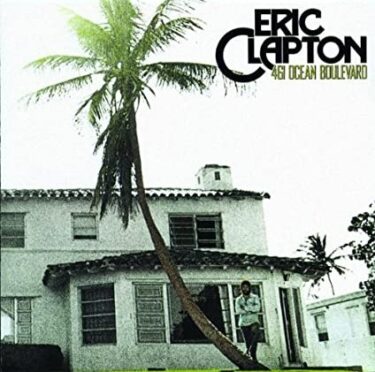 In this article, I have created a ranking of Eric Clapton.

As a precaution, the following eras were not selected.

This page is purely for solo albums.

However, there are many great songs not under my solo name, and I plan to include them in a separate section.

Please enjoy the songs and performances of these legends. 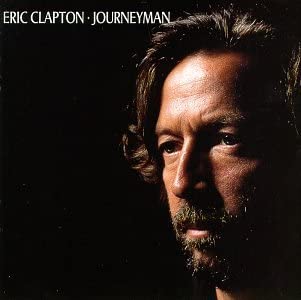 In “Layla,” Clapton sang madly about his unrequited love for Patti Boyd, the wife of his good friend George Harrison.

Clapton was able to marry Patti after his divorce from George.

But it was not always a happy ending.

Clapton had an affair with Yvonne Kelly, had a child with her, and was sometimes violent with Patti.

It was not a happy marriage.

He later married a new adulteress, Lori Del Santo, and had a son, Connor.

In this song, she sings, “I’ve had enough of bad relationships,” and it seems that she is crazy about her love for Lorie.

Incidentally, his divorce from Patti was finalized in 1988.

I did not marry Lorrie after all. 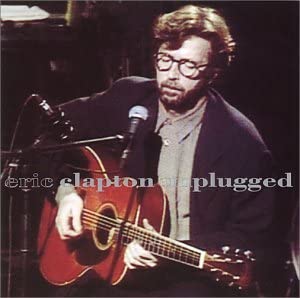 This song was written in response to the loss of Conor Clapton, the child he had with Lorrie Del Santo, whom I mentioned earlier.

Clapton lived a life of drugs and alcohol until the mid-1980s.

However, he should have been clean by the time his son was born.

Just then, his son Connor died after falling from the 53rd floor of a high-rise building.

Connor was only four and a half years old.

In this song, he sings to his son in heaven, “Would you know my name if I saw you in heaven?

I must be strong and carry on,” as if he were saying to himself.

The song is a masterpiece with a heartfelt melody and guitar. 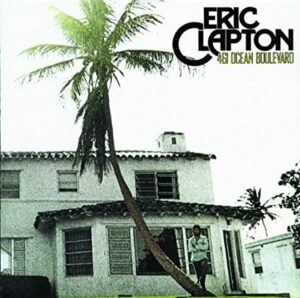 This Album is often said to be his masterpiece.

The secret of its popularity seems to be the inclusion of the hit song “I Shot the Sheriff”.

It’s not a single cut, but it’s a famous song well known to fans.

If you haven’t heard this album, please check it out here.

At that time, I was not married yet, but I had started living with Patty.

In this song, she sings, “Let’s grow a love.

The guitar playing in this song is unusually emotional for Clapton.

In particular, the arpeggio at about 3:34 that sounds like Led Zeppelin’s “Stairway to Heaven” is wonderful. 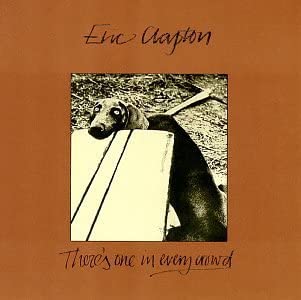 He started to change his musical style a little around “461 Ocean Boulevard”.

Instead of promoting his guitar playing, he started to focus on the overall appeal of the song.

This laid-back, song-oriented approach worked well in terms of sales.

I think a different kind of charm blossomed in him.

This song’s stretchy, lilting guitar led to “Lay Down Sally”. 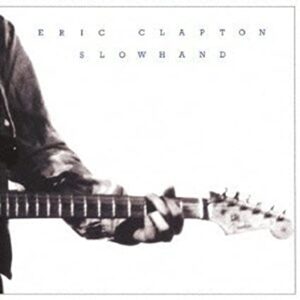 The “Slowhand” in the Album title is his affinity.

It was named after the fact that no matter how fast he plays, it looks like he is playing slowly.

This album also has many other famous songs such as “Cocaine”.

As for “Wonderful Tonight,” which I was unsure about until the end, I’ll just post a link to it.

On “Lay Down Sally,” a female vocalist named Marcy Levy stands out, and it sounds like a duet.

Marcy also duets with Clapton on “Promises,” which I will discuss later, so she may be a good match for Clapton.

There is also a female vocalist, Yvonne Elliman, on this album. 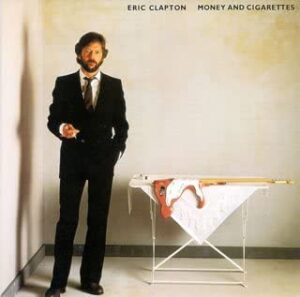 Clapton has always been a star player.

In the bands he played in before his solo career, he has always released albums that will go down in rock history.

In general, this album and “Behind the Sun” and “August,” which were produced by Phil Collins, are not highly regarded.

Nevertheless, sometimes you can find a song with flashy guitar playing like this one.

This Album has a strong impression of “I’ve Got A Rock ‘N’ Roll Heart”, but I prefer this one.

The next album, “Behind the Sun”, had a more digital sound, which was not well received by the fans.

The next album, “Behind the Sun”, had a more digital sound and was not well received by fans. 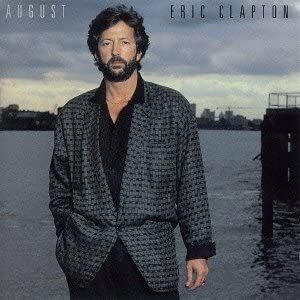 This song is dedicated to Richard Manuel of The Band.

Richard took his own life.

Clapton co-wrote “Beautiful Thing” with Richard on the album “No Reason to Cry”.

Clapton co-wrote “Beautiful Thing” with Richard on the album “No Reason to Cry”. Other than Richard, Clapton co-wrote “All Our Past Times” with Rick Danko and “It’s in the Way That You Use It” with Robbie Robertson.

In this song, Clapton appeals to the Divine Mother to hear this lament.

He sometimes writes sentimental songs that are not appreciated by people who know a lot about rock music.

This song was originally written by Bob Marley.

Here is a link to the original so you can compare.

Bob Marley – I Shot The Sheriff

The melody of the song is the same.

However, you will notice that it is a little different from the sinking rhythm of the original song.

However, Clapton’s version may be a better way to convey the appeal of the song.

This can also be said of blues cover songs, but he seems to excel at making them accessible to the average person.

To begin with, Clapton is a person who is easily influenced.

There was a time when he was strongly influenced by J.J. Cale.

I think he is very good at interpreting the influences he has received and communicating them to ordinary people. 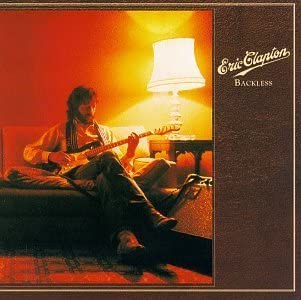 If you’ve listened to the album so far, you may have had this impression.

Clapton under his solo name is

But that alone would not have made Clapton the big star that he is today.

In other words, his vocals, guitar, and songwriting abilities are all top-notch.

I think he is a person who competes based on his overall strength rather than his individuality.

The depth of the vocals, the occasional guitar, and Marcy Levy’s background vocals are all great. 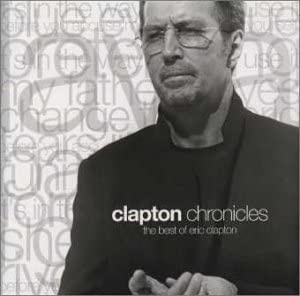 I can’t miss this song.

The song was suggested by Robbie Robertson, who was the general music director for the movie Phenomenon, and Clapton decided to cover it.

The song is also known to have been produced by Babyface.

Incidentally, Clapton’s current popularity seems to be supported by a conservative listener base, and this song is representative of that.

I think this song suits Clapton so well that it makes you think he is the original.

Unplugged”, which contains this song, uses only acoustic instruments, no electricity.

Among other things, this song has no vocals.

After his solo debut, Clapton stopped appealing strongly as a guitarist.

It’s like a diminished samurai who no longer draws his sword.

However, if you listen to this song, you will see that he has not lost his charm as a guitarist.

There are cheers and such for a while before the performance starts, so listen from about 56 seconds in.

He draws a large audience into his world with just an acoustic guitar.