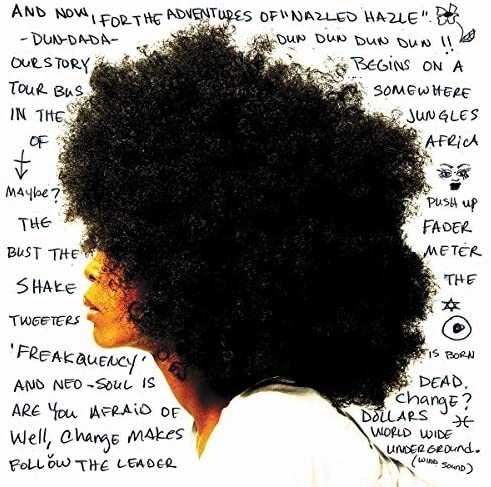 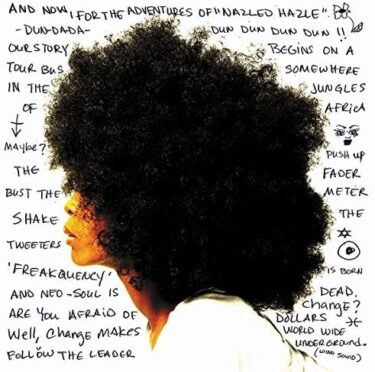 This time I created a ranking of Erykah Badu.

She is one of the leading artists of New Classic Soul.

When she made her debut, she was said to be the second coming of Billie Holiday.

However, her vocals are only part of her charm.

These are simple, good songs. 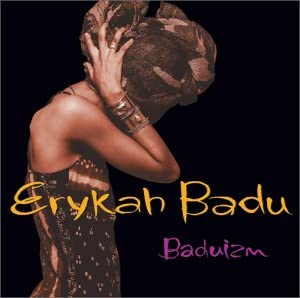 In the lyrics of this song, she insists that her children balance being themselves with connecting with others.

In fact, her childhood was not a very happy one.

She believed that her name was the name of a slave.

Badu” is an Arabic word that means “truth” or “light.

She is now working to help children.

In his hometown of South Dallas, he created a charitable organization to provide opportunities for children from poor families.

It is a non-profit organization that aims to develop the skills of children and youth in inner city areas through music, dance, film, and visual arts.

From among the children she has helped, an outstanding talent like her may emerge. 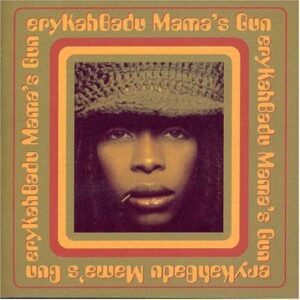 The vibraphone of Roy Ayers is featured heavily in this song.

Badu is influenced by jazz and new soul.

Roy Ayers, on the other hand, has been active in those genres.

The two may be similar in their qualities. 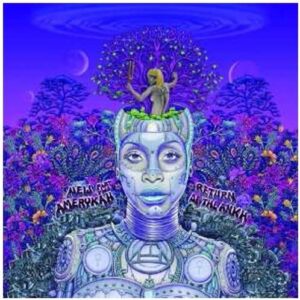 The promotional video for this song became the talk of the town.

In 2010, he was prosecuted by the Dallas Police Department for filming a music video in which he was naked at the site where John F. Kennedy was assassinated in 1963[14].

She took off her clothes one by one at the place where Kennedy was assassinated.

Then, when she was completely naked, she collapsed on the side of the road as if she had been shot.

The word “evolving” is written on her back.

On one occasion, she disguised herself and sang a song asking people to give her money on the street.

He wanted to see how much money he could raise.

Incidentally, he collected $3.6 at that time. 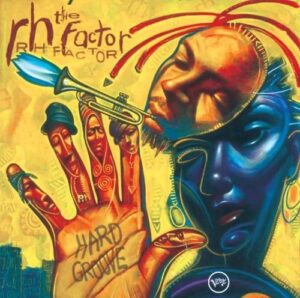 This is the only song that was not selected from her album.

It is under the name Rh Factor, and is essentially Roy Hargrove’s album.

There are many people on this album, but the guests on this song are her and Q-Tip.

Incidentally, Roy and Badu were classmates in the same high school.

The song has a Marvin Gaye kind of vibe. 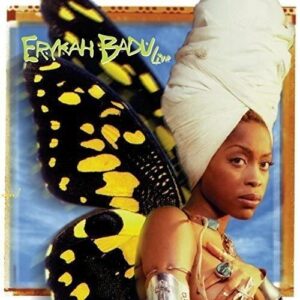 When she made her debut, she was well known as an amazing newcomer to the scene.

Moreover, she released two albums in the same year.

At that time, there was still only one original album, so about half of the songs on this live album are duplicated.

However, the impressions of the two albums are quite different.

The live album may be more jazz-like.

The way she begins by quoting Miles Davis’ “So What” is impressive.

From her debut, she was a force to be reckoned with.

No.6「Turn Me Away (Get MuNNY)」(Album:New Amerykah Part Two (Return of the Ankh))

The original version of this song is by Sylvia Striplin.

The original version was produced by Roy Ayers.

Here is a link to the original song.

Sylvia Striplin – You Can’t Turn Me Away

She has slowed down her activity after this album.

After this she released a mixtape, But You Caint Use My Phone, in 2015.

However, she hasn’t released an original album in over a decade since this one.

It’s about time for her to make a comeback.

When she made her debut, she was called Neo Soul or Nu soul.

My feeling is that many people called her New Classic Soul.

New Classic Soul is more than just a revival of New Soul.

It is music that mixes post-HIPHOP influences with a sound texture similar to New Soul.

This song is probably the best sample of this.

The noise-like sound of the record and the simple rhythm are wonderful. 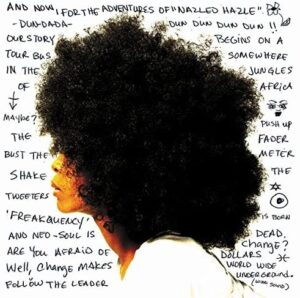 This album was not very well received when it was released.

It’s true that the album’s more club-oriented sound may have disappointed those who liked the organic sound.

I was one of them.

However, when I listened to it again, I felt that the songs were not so different from the previous album.

The guests seem to be more prominent than Badu, the main character.

I can feel her producer side in this song. 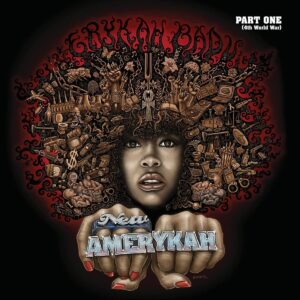 In this album, various social issues are addressed.

Perhaps that’s why the whole album has a serious tone, and the sound seems to be more radicalized.

In the beginning, she didn’t like the idea of being called neo-soul very much.

There may have been a backlash against it.

This song is one of those songs that is relatively easy to listen to.

Also, if you like black music, take a look at the music video.

The parody of the famous jacket from the past is quite funny.

When I listened to her debut album, I was surprised at how simple it was.

This second album has a little more range in its sound, but is just as simple as its predecessor.

The sound of this album was created by a production team called Soulquarians.

Badu is a member of this team.

Badu is a member of this team, and they participated in many productions around this time, providing an organic sound.

The R&B sound tends to be loud and complex.

The Soulquarians, however, went in the exact opposite direction.

The simplicity of their sound brings out the charm of Badu’s wonderful material.

It’s a very moving song, though the voice is unusually strident.