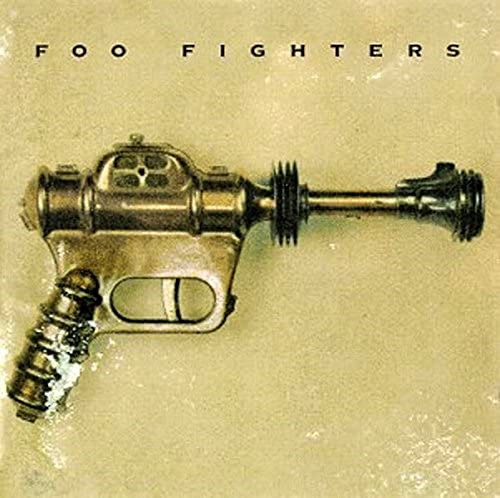 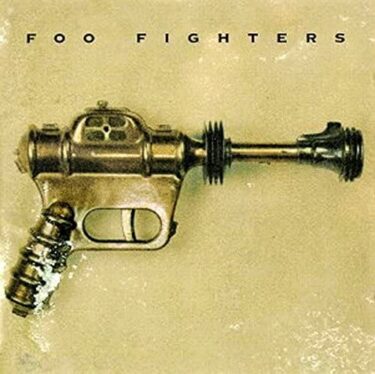 We have created a ranking of the Foo Fighters (FF).

This band was formed by Dave Grohl, the drummer of Nirvana.

They are not a band that will change the times like Nirvana.

However, as a rock band, they are one of the best today.

If you like rock music, you should listen to these songs. 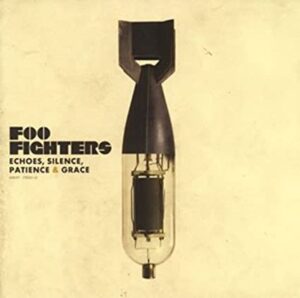 This Album has attracted a lot of attention because of its acoustic songs.

Here is a link to that one as well.

Home” is one of the best songs Dave has ever written.

However, I would have to go with the up-tempo song for first place.

This band is great at both slow songs and uptempo songs.

No.2「Everlong」(Album:The Colour and the Shape) 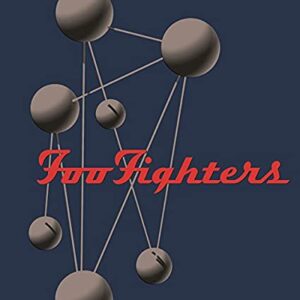 This album is the second album.

At the time of the first album, we were not a band yet, and it was almost a one-man recording by Dave.

However, from this album, they started to work as a band in earnest.

It is generally said that

The drummer on this album is supposed to be William Goldsmith.

However, Dave was not satisfied with his performance and replaced many of the songs with his own playing.

Dave is the only lead vocalist.

It can be said that Dave created this album almost single-handedly. 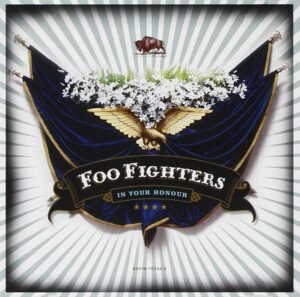 This album was released as a two-disc set.

Before this album, Dave had been struggling with the direction of the band.

During this time, Dave was asking himself if he was writing songs that were worth listening to.

As a result, this album was divided into two parts.

However, at that time, they were still not confident in their acoustic songs.

Therefore, many guests such as Norah Jones and John Paul Jones participated in the acoustic side of the album.

As a result, the album was a huge hit and was nominated for five Grammy Awards.

I think this album was a turning point for them in their further development. 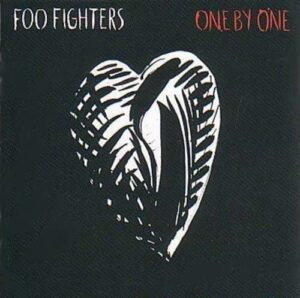 This album seems to have more songs where the guitar plays an active role.

Chris Shiflett joined the band on this album.

Dave also plays guitar, so it’s not surprising that guitar is prominent.

This song is great, but the second song “Low” is also great, so I’ll link to it.

With this album, Dave wanted to bring in the dynamism of a live performance. 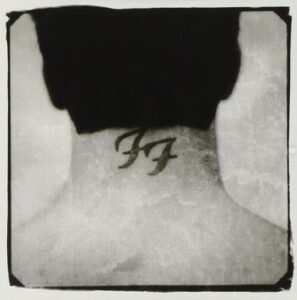 The lyrics of this song are very indicative of Dave’s way of thinking.

I think he is stressing the importance of continuing to challenge yourself.

However, there are people who want to live a stable life.

In the case of people who express themselves like he does, though, I think that’s the way they should think.

Their strength may be the quality of their pop and hard music, straightforward tunes, and that kind of feeling.

I feel that they have clarified these strengths in this album.

I think the producer, Gil Norton, has contributed greatly to this album.

He is famous for his work producing the Pixies.

This album also contains many other famous songs such as “My Hero”.

I think this is the album that defined their direction. 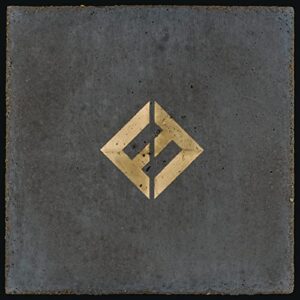 I didn’t choose any songs from the previous album, “Sonic Highways”.

I like “Something from Nothing” and “Outside”, but I couldn’t find an outstanding song.

I think the album as a whole is great, though.

This song is one of my personal favorites.

Other songs, such as the first single “Run,” have a loud rock appeal that makes them worth listening to.

I couldn’t decide which to choose over “The Sky Is A Neighborhood” until the very end. 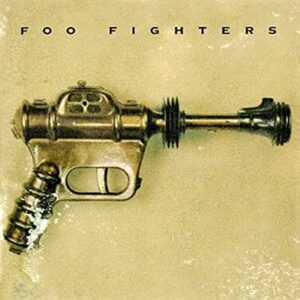 This band was formed by Dave Grohl, the drummer of Nirvana, by himself.

However, on this first album, he was still producing the album by himself.

After that, Dave was approached by various bands.

He himself joined another band and was prepared to live the rest of his life as a drummer.

However, he decided to make a demo tape to try it out.

The demo tape was highly praised by several record companies and was released as this Album.

In the past, Dave was hesitant to contribute his songs to Nirvana because he respected Kurt so much.

Kurt’s death was a sad incident, but his death may have unleashed Dave’s talent to the world.

No.9「Breakout」(Album:There is Nothing Left to Lose)

They have a fixed membership now, but in the early days, the members were fluid.

Pat Smear, who played rhythm guitar on the previous album, left the band and was replaced by Franz Stahl, who also quit after a short time.

The rest of the band, except for Dave and Nate Mendel, changed rapidly.

At the time, Dave was also going through a rough time mentally, and that’s when he came up with the album title.

He seemed to have come out of it.

However, their musical talent led them to success.

This Album received the same high evaluation as the previous one, proving that the success of the previous album was not a coincidence. 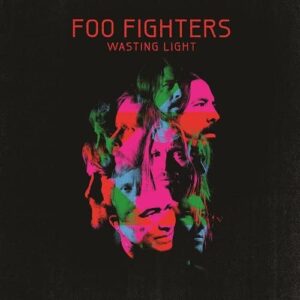 It reached number one in almost every country.

I think I can understand why it sold so well.

I hope you will listen to it at a loud volume if you can.

Dave’s cry will pierce your heart.