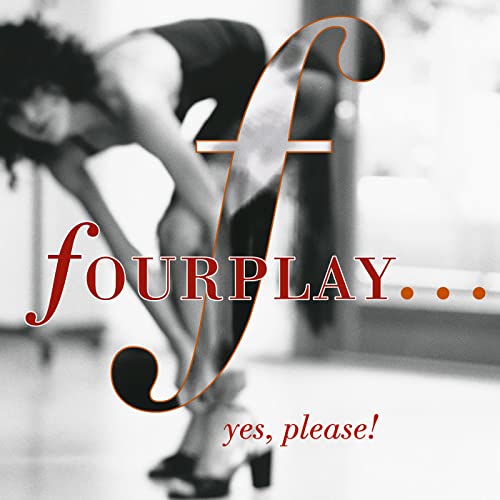 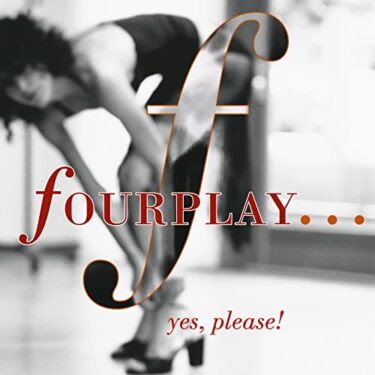 In this issue, we have created a ranking of Fourplay.

They are one of the leading smooth jazz groups.

It is music with a mature feel by masters of fusion.

It is smooth music, but it is not only smooth. 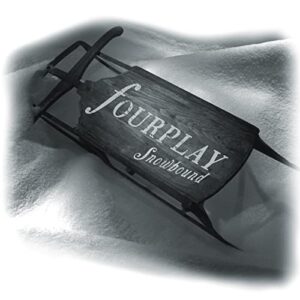 The original version of this song is by Donald Fagen.

Here is a link to the original song so that you can compare.

Larry Carlton is playing the guitar on the for-play.

He used to play guitar occasionally in Steely Dan, the band that Donald Fagen was in.

Maybe that’s why it sounds more like Steely Dan than Fagen’s solo.

This group seems to have a high average score for their songs, so it’s hard to decide which one is the best.

In their case, the material is important because it is obvious that the performance is good.

In this respect, the quality of the music is top-notch in this song.

The song was written by Bob James.

The theme of this album is winter, and there are several Christmas songs on it.

You could say that it is half a Christmas album.

When you hear the word “Christmas album,” you may feel that this is not an album you would normally listen to, but this album is fine.

But this album is not a problem, because it is a wonderful work regardless of Christmas. 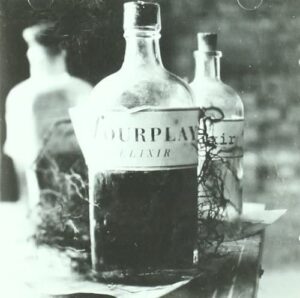 This is a vocal song.

The original is a duet by Roberta Flack and Donny Hathaway.

In this cover, it is sung by Patti Austin and Peabo Bryson.

They have many cover songs, but they often faithfully reproduce the melody of the original song.

Those who stick to their own interpretation often break the melody and sing it.

However, there are very few cases where they surpass the original.

In this respect, they value the quality of the material and are not egoistic.

I think they are confident that they can still make good music.

From this point of view as well, I feel that this is music for adults. 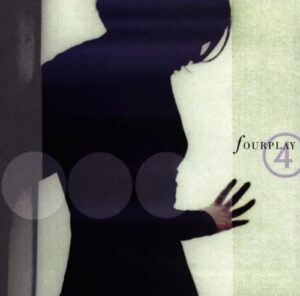 From here, the guitarist was replaced by Larry Carlton.

On this album, the cover of “Sexual Healing” became a hot topic.

However, I chose this song with Babyface on vocals.

Babyface and Fourplay seem to have similar characteristics.

This song is both Babyface and Fourplay at the same time.

There is also a female vocalist in this song.

When I looked at the credits, I saw that it was Shanice Wilson, and at first I didn’t know who she was.

When I looked it up, it seemed to be Shanice, famous for the hit song “I Love Your Smile.

Since the band’s debut, the members other than the guitarist have been fixed.

Here are the members other than the guitarist.

The reason for the formation of this band was the recording of Bob James’ Album.

In 1990, on Bob James’ leader album “Grand Piano Canyon”, the four of them, including Lee Ritner, Nathan East, and Herbie Mason, had a session together and hit it off and formed a group.

Harvey Mason’s contribution to this band cannot be underestimated.

He is one of the best drummers when it comes to keeping a good groove.

This song shows the best of Harvey. 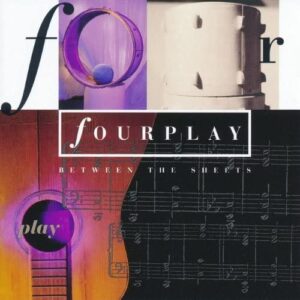 This is a cover song by The Isley Brothers.

The vocalists are Chaka Khan and bassist Nathan East.

Nathan sometimes sings on Album, but he is also a very good singer.

I also recommend the following songs with his vocals.

Nathan is known for his work with Eric Clapton.

Perhaps that’s why the above song and others sound like Eric Clapton.

Nathan is a top notch vocalist and bassist.

His utility may be one of the reasons for the success of this group. 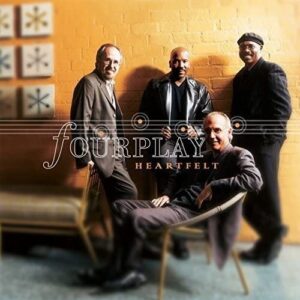 It seems to me that the first and second albums are often discussed as their best works.

I’ve never seen anything other than those two albums mentioned in an article about fusion masterpieces.

But I think the later ones are great as well.

Their music is called smooth jazz.

Smooth jazz is a kind of fusion, but it’s more about listening comfort.

It could be said that it is music that specializes in being smooth rather than stimulating.

Fourplay is a good example of this, but the problem is that it tends to get stuck in a rut.

The problem is that it tends to get stuck in a rut, but they are trying a minor change with this album.

Instead of being smooth, the songs are now more pop-oriented. 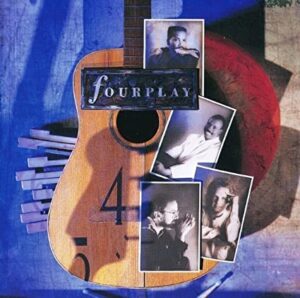 Their Album was a huge success in terms of sales.

The album spent 33 weeks at No. 1 on Billboard magazine’s contemporary jazz chart.

The album sold more than a million copies, making it an unusually large hit for this type of music.

This song is one of the best examples of the early days of Lee Ritenour.

Lee Ritner and Larry Carlton are both great players.

However, Lee Ritner may have been more suited to the musicality of this group.

In this respect, Larry Carlton has a different personality from the other members, and it’s like the three of us plus Larry.

Whether you take the cohesiveness of Lee’s tenure or Larry’s personality, it’s hard to throw out either. 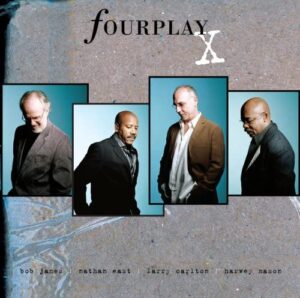 Michele Pillar is the vocalist on this song.

This is their tenth album, including “The Best of Fourplay,” as “X” says.

They continued to release high quality material, but a lot has happened.

In 2010, Larry Carlton was replaced by Chuck Loeb on guitar.

Chuck has been playing guitar since “Let’s Touch the Sky.

However, Chuck died of a malignant tumor in 2017, and Larry returned to the band to this day.

Now Bob James is 81 years old and his activities have slowed down.

Since the release of “Silver” in 2015, no original Album has been released. 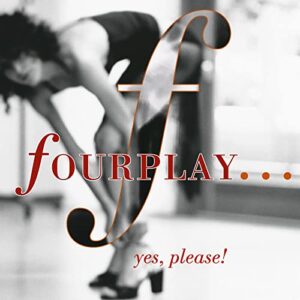 Perhaps it is because the United States is a large country, but radio is more popular than in Japan.

It is said that many people listen to the radio while traveling by car.

There are also many radio stations in the US that play music for adults.

Their music is also featured on these radio stations.

It is true that their music is pleasant to listen to.

But there is more to it than that.

Their music makes me feel the warmth of human body.

It evokes not intense emotions, but a calm mood.

The guitar and scatting that starts around 4:10 is really moving.

You will be moved when you hear this song on the vast highway.