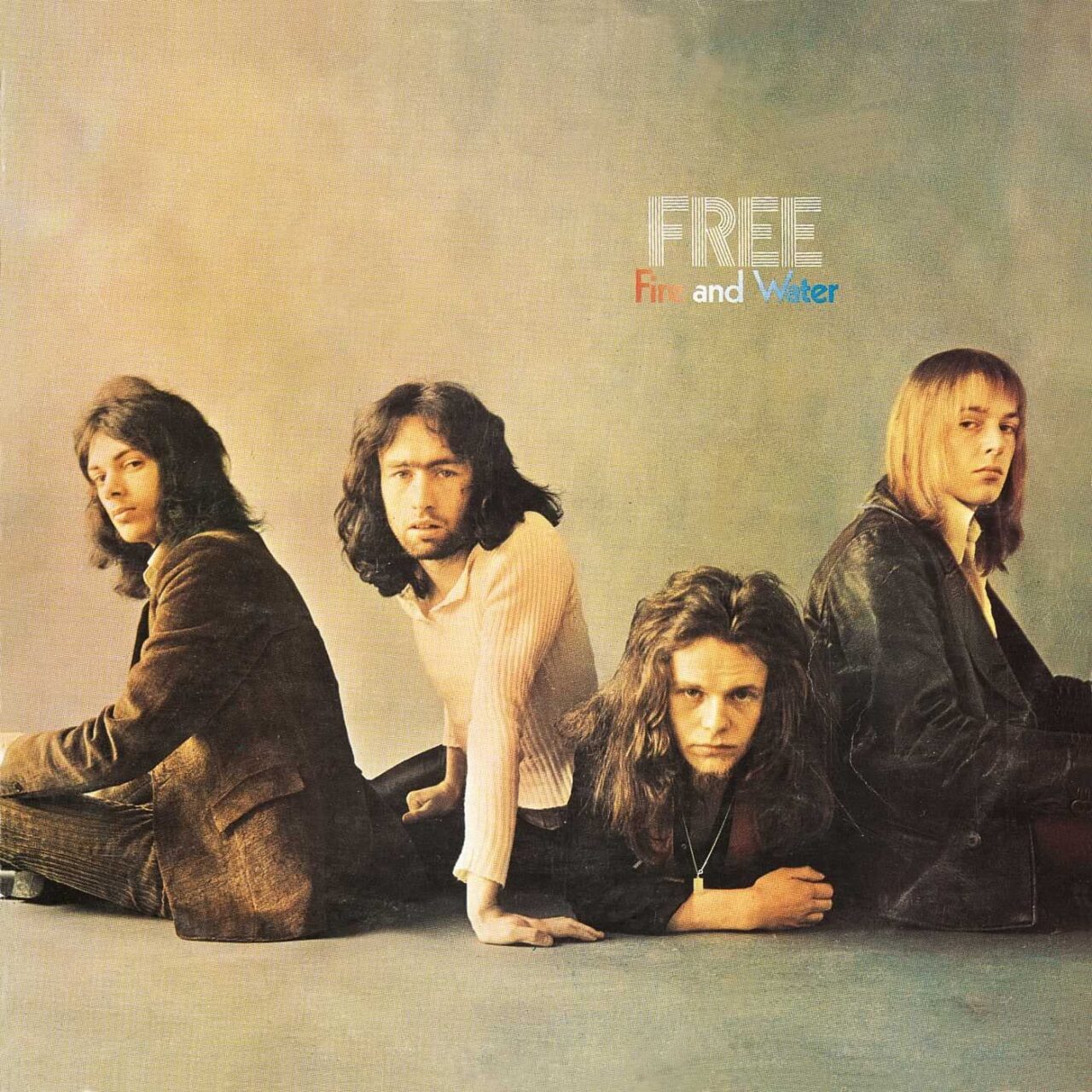 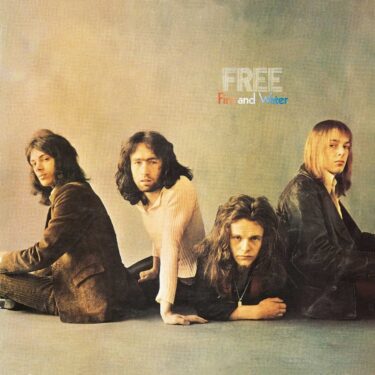 This time, I created a free ranking.

This band, including vocalist Paul Rodgers, has an appealing performance aspect.

Although the number of notes is small, there is a thick groove and each note is convincing. 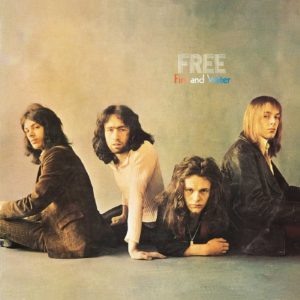 This song is a rock classic.

This band rarely has a song that appeals to everyone.

This song, however, is one of the few exceptions.

This song was written by Paul Rodgers and Andy Fraser.

According to Fraser, the song was born when he sang “All Right Now” to alleviate the bad atmosphere after a gig at a college in Durham, which ended with only about 30 people in attendance and no one enjoying the performance.

In the lyrics, a man is trying to seduce a woman and says, “It’s okay.

Maybe they were telling themselves that it wasn’t a good gig but it was okay. 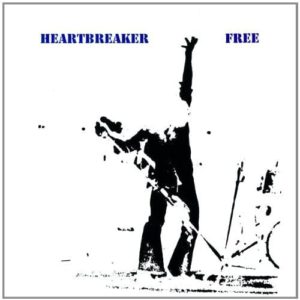 This album is rated differently by different people.

Those who don’t appreciate it much seem to be bothered by the absence of Andy Fraser.

The bassist who replaced him is a Japanese named Tetsu Yamauchi.

Another keyboardist, John “Rabbit” Bundrick, joined the band for this album.

The highlight of this song is Paul Kossoff’s guitar solo.

Kozov’s guitar playing is emotional when he solos.

In this song, Rabbit’s organ is involved with Kozov.

This kind of development may be a charm that Free did not have before. 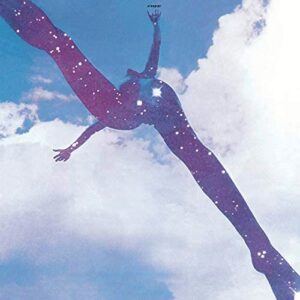 You may think that the band’s works are all the same, except for the last album.

However, if you listen carefully, you will find that each album has a slightly different trend.

This album is characterized by its funky side.

There are several funky songs such as “Songs of Yesterday” and “Woman.

After this they lowered the center of gravity of their sound and pursued a simple groove.

I found a similar album jacket the other day. 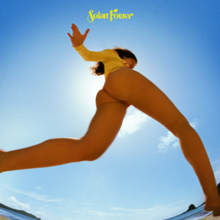 The music is not similar at all, but I also recommend the album above.

Relationships within the band were in a state of disarray at this time.

The band was in turmoil due to their sudden success, and Paul Kozoff was suffering from drug addiction.

The following year, they decided to break up, but they may have already been aware of it when they recorded this album.

I think they may have already been aware of the breakup when they recorded this album, because this album has no songs suitable for singles, and they don’t seem to be thinking about selling at all.

I feel that they were determined to finish the album by playing the music they wanted to play.

I think it’s their best work.

Paul Rodgers’ vocals on this song are especially moving.

First, listen to the intro.

Notice how low the center of gravity of the sound is.

All the parts of their performance are low in number of notes, and they are not talkative.

The bass player, Andy Fraser, is particularly noteworthy in this song.

His bass has a unique pacing.

Also, the drums at about 3:23 are noteworthy in this song.

They’ve grown even more with this second one.

They are a band that has a fascination with performance.

The songs are not catchy, but they are great material to play.

This song is another great performance!

The intro is particularly impressive, and I can see why they put it as the first song on the album.

However, sales were weak.

I wonder what would have happened if “All Right Now” hadn’t been a hit. 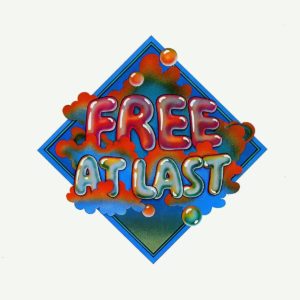 They broke up once after their last album “Highway”.

It is said that the main reason was the disagreement between Paul Rodgers and Andy Fraser.

However, “Free Live!” was released after the breakup and became a huge hit, reaching #4 in the UK.

The hit seemed to make them realize their value again.

After that, they decided to get together and record again with the aim of helping Paul Kozoff, who was suffering from drug addiction.

This song was the cause of that success.

The song has a pop appeal for them.

Perhaps it is because their songs are often only as good as their performance, but they are not often covered.

I think many of their songs are good because of their performances.

This song, however, is unusual in that it has been covered by many artists.

The first time I heard this song was when Gary Moore covered it.

Maggie Bell’s version is also great, so here’s a link.

The positive Song Title may also be the secret of this song’s popularity. 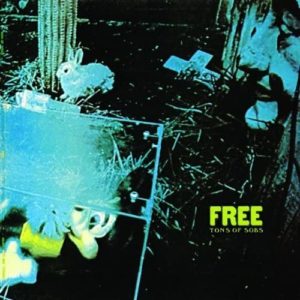 When they debuted, there was a lot of talk about how young they were.

The average age at their debut was 18 years old.

Andy had already been in contact with Alexis Korner and John Mayall when he was 15 years old.

Incidentally, it was Alexis Korner who gave the band its name.

Chris Blackwell of Island Records, who thought highly of the band’s potential, offered to sign them.

At the time, they were attracting attention for their maturity that did not match their youth. 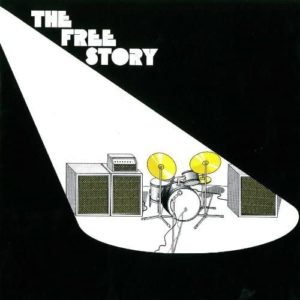 Many of you may not know this song.

This song is not included in the Album and was released only as a single.

People who have the entire original Album don’t think to buy the best version.

It was released between “Highway” and “Free at Last” and reached #13 on the UK Singles Chart.

I have one regret in selecting this song.

I couldn’t introduce a song from “Free Live!

Maybe it’s because I listened to the original album so much that I couldn’t resist introducing the studio version.

There is also a studio recording of one of the songs on the live version of the album, so I would like to introduce that as well.

Free – Get Where I Belong

Finally, let’s talk about the band after they broke up.

They broke up after “Heartbreaker” and have not reunited.

After this, Paul Rodgers and Simon Kirk formed Bad Company, which was even more successful.

Paul Kozoff formed Back Street Crawler, but died of heart failure in 1976.

Andy Fraser went on to work with several bands and had several hits as a songwriter.