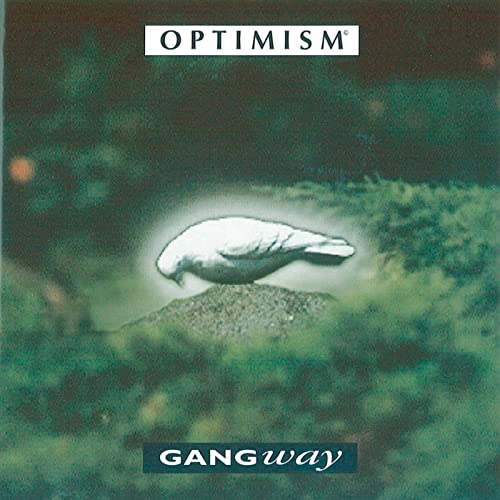 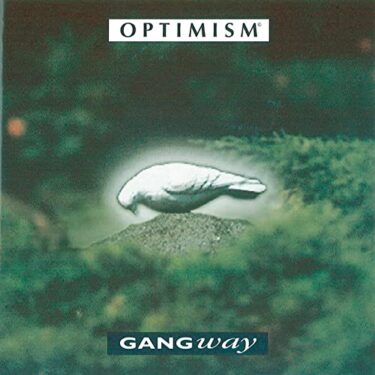 This time I created a ranking for Gangway.

This band has been hard to find their early Albums.

It has since been reissued, but even now I feel that it has not gained the recognition it deserves.

So I thought I would write an article ranking this band.

If you are not familiar with this band, please take this opportunity to check them out. 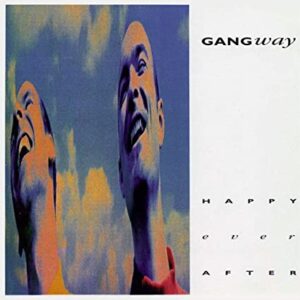 This is one of their most popular songs.

It has a pleasant electric pop sound that sounds like it could be used in an Apple commercial.

They have no bad albums, but if you were to ask me which one is their best, I would recommend this album.

Other great songs include “You And Yours,” “Didn’t I Make You Laugh,” and “No Matter Wha,” which I will discuss later.

One of their greatest strengths is that they can write good songs.

They were formed by Allan Jensen and Henrik Balling.

Henrik is the main songwriter, but Allan also participates in songwriting from time to time.

I think the two of them were a very good combination. 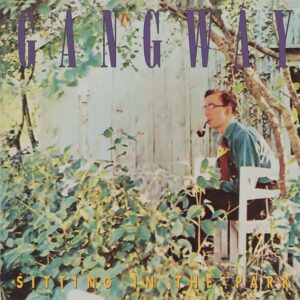 They have two albums under the name “Sitting in the Park”.

One is this second album.

The other album is a remake of songs from the first two albums in an elelepop style.

The remade version is sometimes called “Sitting in the Park (Again!)”.

This is the early version of “Sitting in the Park,” which had a Neo Acoustic-like musicality at that time.

In this song, the main character wants the person he is dating to leave him.

Not only that, but the part where he dreamt that he attended the person’s funeral, but it was a happy dream, may be a bit of an exaggeration.

Other than that, the person depresses me like a Sunday afternoon, and so on and so forth.

The song is wonderful, though. 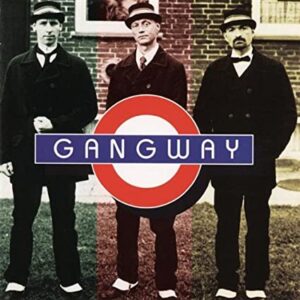 They are a Danish band.

They are not a well known entity in Japan.

However, they are quite popular in their home country of Denmark.

It was the hit of this song that triggered their popularity in their home country.

Scandinavian countries have many good songs with a unique melancholy.

Now, this album is their best album.

However, there was a time when their albums were hard to find, so I guess many people found this compilation useful.

But nowadays, even this best-of album seems to be out of print. 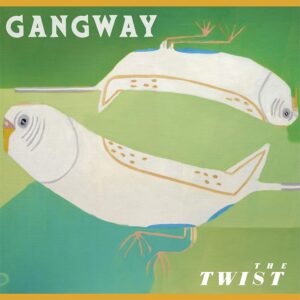 This album is often referred to as a Neo Acoustic masterpiece.

At the time, it was released on an indie label called Irmgardz Records.

However, due to the limitations of an indie label, it was difficult to get this album in other countries.

In Japan, the album was released on CD once, but the number of copies pressed was probably not very large.

The price soon skyrocketed and I had to pay a high price for it.

This song is very Neo Acoustic in its delicacy.

It has a similar charm to the early Frank & Walters in the way the voice rasps.

Also, the album jacket is impressive, but it seems to have been drawn by Alan’s niece, who was 8 years old at the time.

They have been producing good quality works, but have been having problems with distribution.

But with this album, that problem has been solved.

We moved to BMG Records, a major label.

The Danish domestic market alone is too small.

If you want to make a living from music, you have to sell in a bigger market.

But they were not able to achieve worldwide success.

However, if you release good albums, it may take some time, but you will gain a devoted fan base.

It is true that they did not gain worldwide popularity.

But at least they were able to gain a devoted fan base in Japan. 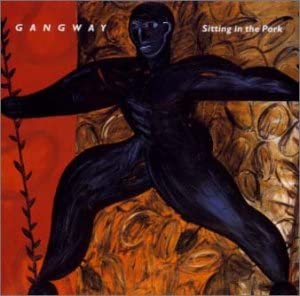 As I mentioned earlier, this Album is different from the original “Sitting in the Park” Album.

Usually, self-remakes turn out to be disastrous.

But this album is excellent.

The key player is David Motion.

He is also famous as the producer of Strawberry Switchblade, and he has a unique style of electric pop.

Here’s a link to the song.

David Motion himself was a gifted man, wasn’t he? 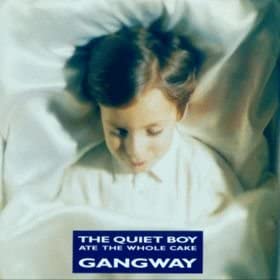 I feel that David Motion’s contribution is even greater from this album.

This song is also an eletric pop song that gives you a sense of intelligence, like Tony Mansfield.

There is another version of this album called “The Quiet Edit+”.

It seems to be limited to 3000 copies, and I haven’t been able to get it yet.

Rumor has it that it’s a great album.

I would love to see it reissued. 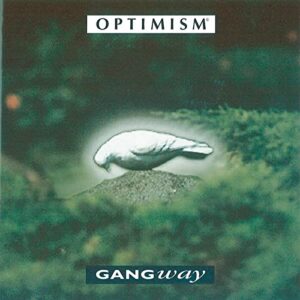 They changed the course of their music from the early Neo Acoustic to Ele-Pop.

Some Neo Acoustic fans have complained about this change.

It doesn’t bother me so much, though.

However, I was surprised by the change in this album.

There is more emphasis on rhythm in this album, especially in this song, which is a dance music.

When I first heard it, I had the same mixed feelings as when the Pet Shop Boys released “New York City Boy”.

I have to admit that the songs are appealing, but I feel that the subtlety has been lost.

However, I think this song is a great piece of work. 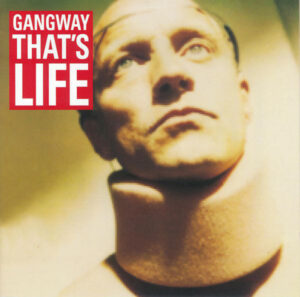 The lyrics of this song may be a problem.

A man is dumped by a woman and says

When I die, I’m going to turn into a dog and chase you around.

I’m going to chase you around and remind you that you’re really no big deal.

I’m worried about his mental state.

The three albums before this album are all album names that can be called “The Happiness Trilogy”.

・The Quiet Boy Ate the Whole Cake
・Happy Ever After
・Optimism

But their last album was

However, their last album was called “That’s Life”
※The first single is “Come Back As A Dog”

Including the Album jacket, doesn’t it show that they are in a bit of a rough spot mentally?

The breakup was inevitable. They may have needed a break. 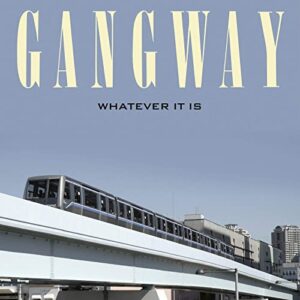 It was their first album in 23 years.

Normally, you would feel a sense of discomfort after such a long interval, but the band on this album has remained almost the same as before.

I can only say that the songs are of a high level.

After the breakup, Alan, the vocalist, released a solo album, and Henrik, the songwriter, was active in a band called The Quiet Boy.

This reunion album is not inferior to any of their previous albums.

I think it would be a waste of time for fans of the past to just listen to it.