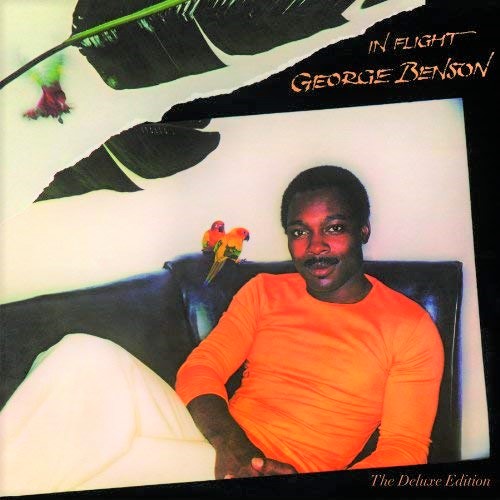 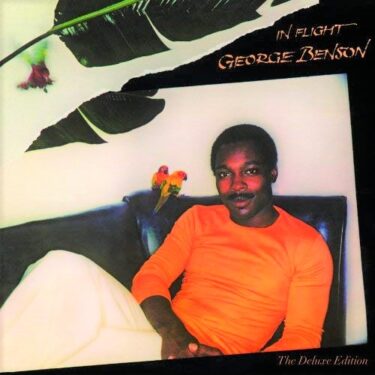 In this article, I created a ranking of George Benson.

He is a jazz/fusion guitarist and a vocalist.

In this issue, I have featured both.

His music is sophisticated.

It is very easy to listen to, but also has a depth of flavor that makes you return to it again and again.

Please try to relax and listen. 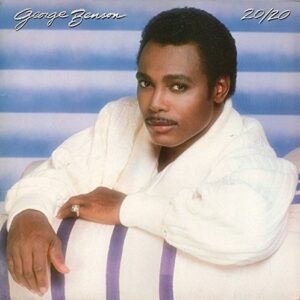 This guy is a jazz/fusion guitarist as well as a top-notch vocalist.

His vocals are great, but he doesn’t have a strong personality.

I think he is the type of singer who interprets the melody properly.

He is a professional.

Let me tell you about an episode when he was invited as a guitarist for a session.

After playing a few things that seemed to fit the song, he just said, “You can use any of the takes you like,” and walked away.

As you can see from this episode, he may not have such a strong ego as an expressive artist.

He doesn’t seem to specify that this take should be used, or that he should play a little and leave right away.

But a person who works with pride, saying, “I’m just doing my job.

I guess that’s how I feel.

I feel that kind of professionalism in this song as well. 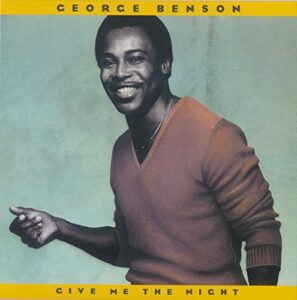 I’ve narrowed it down to just one song, but it includes the title track “Give Me the Night” and a cover of Ivan Lins’ classic “Dinorah, Dinorah”.

This album was produced by Quincy Jones, who is known for his work with Michael Jackson.

I’ve always been impressed with Quincy Jones’ production work, and the way he gets the grain of the song right.

This song was written by Quincy’s right hand man, Rod Temperton of Heatwave.

Rod Temperton also provided George Benson’s biggest hit “Give Me the Night” on this album.

George Benson is like a chef with good skills who can make the best of the ingredients. 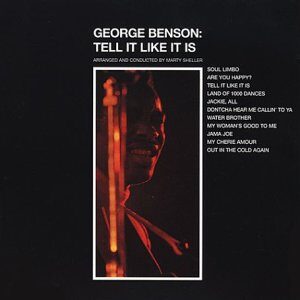 This song is a hidden masterpiece.

The following songs are also recommended.

This man has many albums, so you can find a lot of hidden gems like this.

The original of this song is by Stevie Wonder.

I’ve already mentioned that his singing is not peculiar, but his guitar performance is also quite faithful to the original song.

He is not the type of person who makes major changes to the original song.

But is it boring to play this guitar without altering the melody of the original song?

I don’t think so.

This song is like a dish with hidden flavors. 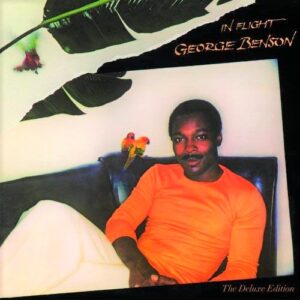 First of all, the intro to the song is just wonderful.

This album is the next album after the hit album, and the line is almost the same.

He is a man who has had almost no bad albums in his entire career.

This album has a lot of great songs, such as “Nature Boy” made famous by Nat King Cole.

This man was a very handsome man, and he was actually quite popular with women.

The photo of him on the album cover in the 1970’s is just like the Iroko series.

A man of color singing and playing the guitar. He was at the peak of his career. 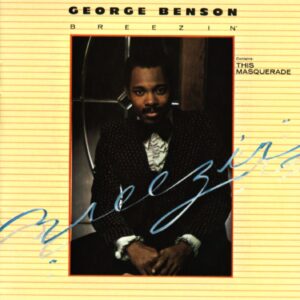 He got his break with this album.

Before this album, his highest album ranking was #51.

However, this album reached number one in many countries around the world, and the single “This Masquerade” was also a big hit.

This album is his 15th album.

He may have been a late bloomer.

The reason for his success was that he moved to Warner Bros. and got an excellent production team.

The three key players are as follows

Tommy LiPuma had already worked with Michael Franks and was in charge of Stuff’s debut album in the same year as this album.

He was the best producer for the sophisticated urban sound.

There are many musicians participating in this album.

According to my count, there are 70 players in addition to myself.

There are also 13 producers and other production staff.

I’m not going to list all the names, but there are many big names participating.

This song is a duet with Marlena Shaw.

I thought it sounded like a song that might be used in a drama, but it was actually used in a melodrama called “Santa Barbara.

In Japan, this song is very popular among AOR fans.

The song may be similar to Dionne Warwick’s during this period. 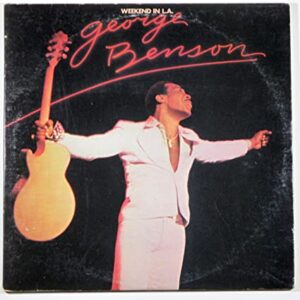 This song is from the Live Album and is unsung.

It was written by Stevie Wonder, but it is not on Stevie’s album.

It was originally written by Stevie for Ronnie Foster.

At the time, Ronnie Foster was a member of George Benson’s band.

Ronnie gave him this song with the hope that George Benson would carry the jazz guitar world after Wes Montgomery’s death.

He is the best person to be the second Wes Montgomery.

This album is a live album, and he shows off his wonderful guitar skills in the songs.

I had a hard time deciding which one to choose from the album’s title track, “Weekend in L.A.”, but I’ll go with this one for now. 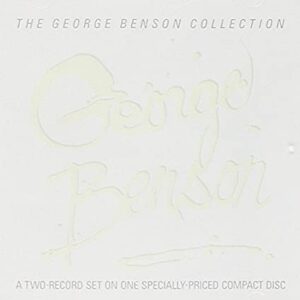 At that time, he was 38 years old, so this kind of mature style suited him.

The strategy worked, and the song became a big hit.

In Japan, this song is famous for being the source of the sampling of “DA.YO.NE” by EAST END x YURI.

I don’t think people outside Japan know about it, but if you are interested, please listen to it.

I would also like to mention that this album is not just a best-of album.

It contains not only two new songs, but also many songs that can only be heard on this best-of album.

This song is also not included in the original album.

I hope you will check it out, even if you disregard the best-of album. 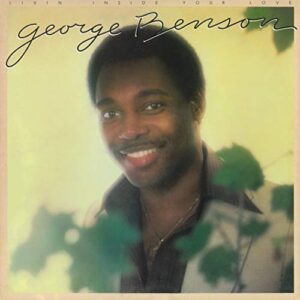 He has one big weapon in his vocal arsenal.

Scatting is singing with onomatopoeia, not with meaningful words.

“It is better to think of it as “singing like an instrument.

This is a song where you can enjoy his unrestrained scatting.

In the scatting, I feel that he sings a little closer to the guitar playing.

When the scatting starts at 1:32, he is singing enthusiastically, which is unusual for him.

Also, the guitar is played in unison with the scat, which is really wonderful. 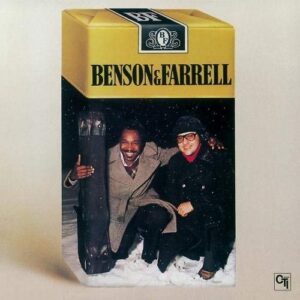 This album is a joint effort with Joe Farrell.

Joe Farrell is a sax/flute player, but as you can see from the song title, he plays the flute on this album.

This album was released on CTI.

This album was released on CTI, a label that is said to have lost its way during the CTI era.

However, even at that time, many of his guitars are worth listening to, and there is no harm in buying any of them.

His guitar work from 1:36 is quite amazing.

It may be the wildest guitar performance I have ever heard.

I think it has a different appeal from his later, more relaxed performances.