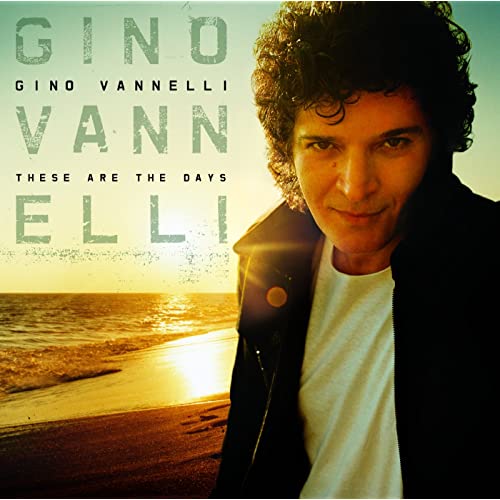 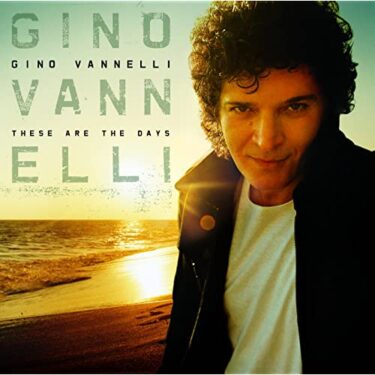 This time I created a ranking of Gino Vannelli.

I think this guy is often categorized as AOR.

It is true that some of his hit songs may be so.

But he is also an original sound creator.

Here are some of the songs that are worth listening to. 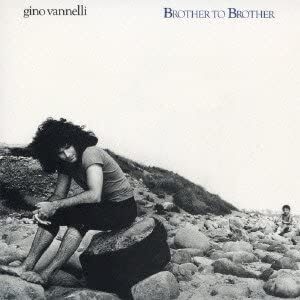 This song has been called his masterpiece.

It reached number one on the singles chart in Canada and number four in the United States.

As you can see from the album name, “Brother to Brother,” Gino Vannelli’s brother participated in this album.

Let’s take a look at the roles of the brothers in this song.

His father was also a singer in a big band, although he did not participate in this album. 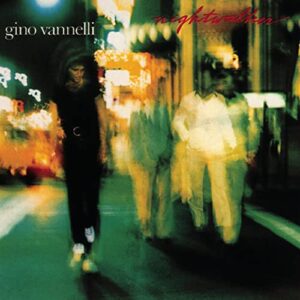 The success of his last album “Brother to Brother” led him to move from A&M to the major label Arista Records.

However, signing with Arista was a nightmare for him.

After this, he released an album called “Twisted Heart”, which is a famous story among his fans.

However, he clashed with Clive Davis, the president of Arista, and the album was withdrawn within a week of its release.

This Clive Davis is known to intervene in the field.

In the end, Gino paid a lot of money to break the contract with Arista.

The recovered phantom single can now be heard on a best-of album.

The fallout from this debacle was huge, and he wasted several years of his prime.

His next album, “Black Cars,” was a hit, but I didn’t think much of it. 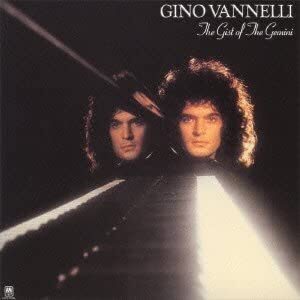 Falsetto can be difficult to control the pitch, but his singing is very stable.

The arrangement of this song may have been influenced by Stevie Wonde.

Half of the charm of his music is in the background performance.

At times, the performance seems to be the star of the show.

However, in his next album, “A Pauper In Paradise,” he plays with an orchestra, and I feel that he has become too sound-oriented. 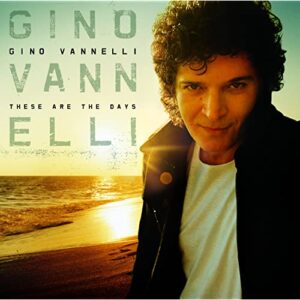 His activities after 2000 are not well known to anyone except his devoted fans.

In 2003, he released an Album of canzone songs called “Canto”.

That album, like Marvin Gaye’s collection of popular songs, was not bad, but it was not in the style that I wanted.

The next album was this one.

This song has a different lightness to it, and in a good way, it is easy to listen to.

By the way, it seems that he is currently making a living as a music teacher while doing his musical activities.

He also left a great song called “Gypsy Days” in his next album “A Good Thing”. 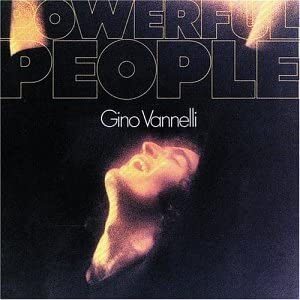 His songs have been a hit in unexpected countries such as the Netherlands and South Africa.

Incidentally, this song is from the second album.

In both Canada and the U.S., it was not a full-fledged seller yet, reaching #60.

However, in the Dutch hit chart, it climbed to #11.

Apparently, it was used as a commercial song for an organization that provides road and travel information.

It became a hit in the Netherlands again in 2008.

I think it was quite a new type of music at the time.

I mentioned earlier that his music is sound-oriented.

This means that he looks for quality in the players who participate in the recording.

In fact, the members of this album are all good players.

First of all, Carlos Rios, the guitarist, is a very important person.

That guitar solo is probably the best part of this song.

The arrangement by my brother, Joe Vannelli, is also wonderful.

Then, from 4:36, Jimmy Haslip on bass and Mark Craney on drums are dynamic. 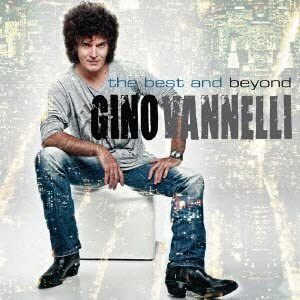 This song is a re-recording of a song from “Nightwalker”.

But I thought this version was good.

It took me quite a while to understand this guy’s music.

I know it’s great, but I felt the heat was too much.

If you are listening to his music for the first time, you might have the same problem as I did.

So I decided to include a slow song.

His songs, sung with only the piano in the background, are really very tasteful.

He has been called a musician’s musician.

He has studied music theory at McGill University, one of Canada’s elite universities.

This album is his second album.

The first album, “Crazy Life,” is quite different from the later ones in terms of musicality.

There are a lot of mellow songs like Michael Franks, and his dynamism has not yet been demonstrated.

I think it is safe to say that his career practically started with this album.

This album became the starting point of his subsequent musicality.

The lyrics of this song complain about the stupidity and vainness of war.

Gino seems to be a very serious person.

When he moved from A&M to Arista, it was because he was fed up with A&M’s policy of trying to sell him as an idol.

He had a hard time signing with A&M in the first place.

He went to A&M’s office every day and somehow managed to give Herb Alpert a demo tape and seize the opportunity.

This meant that he had to give up his hard-earned contract.

This song is a good example of his stoicism.

Perhaps the reason why his music is still appreciated by various people today is because he stoically pursued his own ideals. 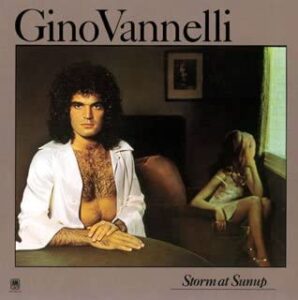 In fact, there was no guitarist on the previous album “Powerful People”.

Nowadays, it is not uncommon to hear a song without a guitar, but it was an exception in rock and pop music at that time.

The song “People Gotta Move” that I mentioned earlier also had no guitar, only keyboards.

This album, however, has a guitar. The guitarist is Jay Graydon.

If it wasn’t for Graydon, this album might have been without guitar.

There is something about this man’s music that doesn’t fit into the framework of mere rock-pop music.

I think this excess is his greatest appeal.