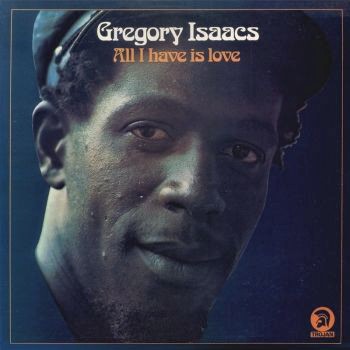 In this issue, we have created a ranking of Gregory Isaacs.

This man is one of the biggest singers in the history of Jamaican music.

I would like to recommend these songs to you when you want to relax. 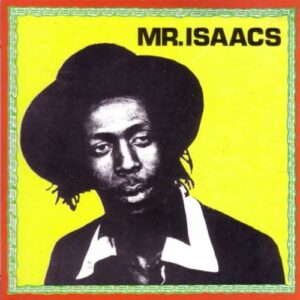 Gregory’s signature is his unique style of singing in rhythm.

You can always feel a sense of spaciousness, but in his case, the music is not just loose.

This song is the one where you can enjoy his charm the most.

The name of the song is “Sacrifice,” and it has a serious theme.

But his singing is so comfortable that regardless of the lyrics, it relaxes me and makes me feel better.

When I listen to this song, I feel like drinking. 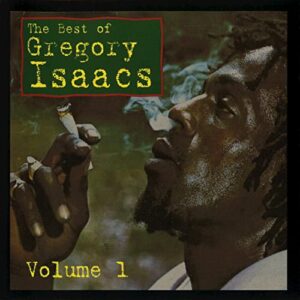 Some of the best reggae albums of the 1970s are not considered to be the best albums in general.

Many of them are simply edited versions of songs from that period, and this album is one of them.

This is their third album, so it’s too early for a best-of album.

What I would like to focus on is the rhythm.

Originally, drums were the center of rhythm, but in reggae, drums are not necessarily reggae.

The drums in this song also seem to be played freely, don’t you think?

I prefer the hard sound of the drums in this song. 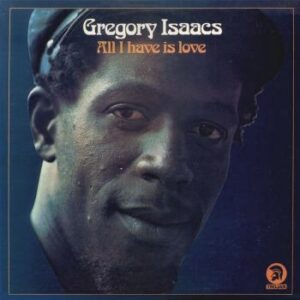 This album was released in 1976 on Trojan Records.

I thought it sounded like the early 1970s, and the CD description says it could be.

I also heard that the piano on this song might be Gladstone Anderson.

From my point of view, I can say for sure that the piano on this song is definitely Gladie.

With all due respect to Gregory, I think it’s safe to say that Gladstone is the star of this song. 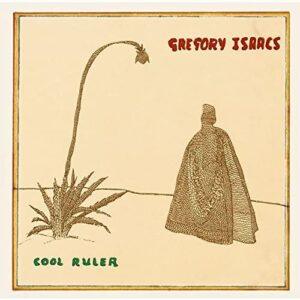 The album’s name, “Cool Ruler,” is known as his nickname.

He certainly doesn’t do any flashy shouting, and seems to calmly dominate this song.

The keyboard playing by Ansell Collins is also great on this song.

The intro starts off with a mondo/lounge style playing, with occasional phrases that remind me of HOPHOP scratching.

Please listen from around 2:42.

The keyboards and guitars have a floating feel to them, which is also interesting.

I consider this album to be their best work.

I have the Heartbeat version, which is a 2-in-1 with “The Best Of Vol. 2”, and both are excellent.

In this song, he sings, “Make me your special guest for the night.

But Grady is a genuine rude boy.

His long-term dependence on cocaine led to several arrests, the loss of most of his teeth, and a change in his voice in the latter half of his career [14].

He was arrested in 1982 for illegal possession of a handgun and served six months in jail.

It was his 27th arrest at that time. 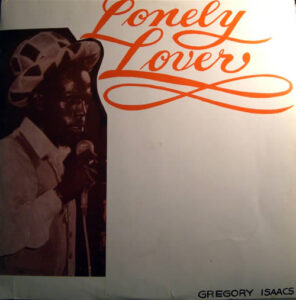 The album name “Lonely Lover” is one of his nicknames.

It is probably a nickname for his female fans.

He is very popular with his female fans in his native Jamaica.

It is true that his songs are very romantic and his trademark hat is very charming.

The hat on this album cover is too flashy and looks like Elton John, though. 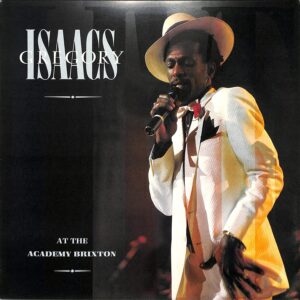 This song is his most famous.

The original is on the album of the same name called “Night Nurse”.

At the intro stage, the audience is already very enthusiastic.

From the cheers, I get the feeling that there are more female audience members.

This album is currently very hard to find.

It’s a great album and I hope it will be reissued. 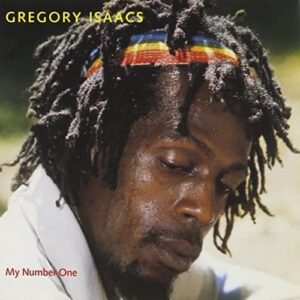 I don’t really understand the purpose of editing this album.

There are songs from various periods of time, but it’s not a best-of album selection.

I guess it’s more of an edited album than just hits.

There are many songs that overlap with other albums, but for this album, you have to buy it.

The value of this album lies in the tracks with DJs in the latter half.

For example, this song is one of them.

The toasting by Ranking Barnabas at 3:16 is also excellent. 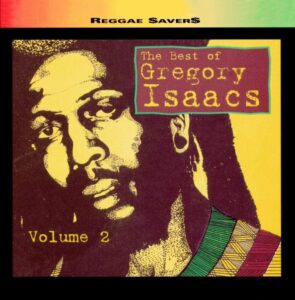 He has a long career and many albums, so there are many good songs that were not selected this time.

There are many other famous songs such as “Mr. Cop” and “Mr. Brown”.

Also, “Soon Forward” and “More Gregory” are two of his best albums, but I didn’t cover them.

Both of these albums are worth buying.

Now, this album is a sequel to “The Best Of Vol. 1” that I mentioned earlier.

It was released in 1981 and was probably recorded around the same time as the previous album.

The producer, Alvin Ranglin, has done a great job on this album. 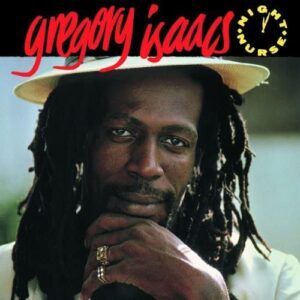 He served time in prison in 1982, and then released his return album “Out Deh!

But from that time on, I just couldn’t listen to it in time.

In this song, he sings about slowing down to cool down, but then he seems to have picked up the pace.

But he was able to maintain his popularity until his later years.

In his later years, he suffered from lung cancer and breathed his last on October 25, 2010.

He was also nominated for a Grammy the year before his death.