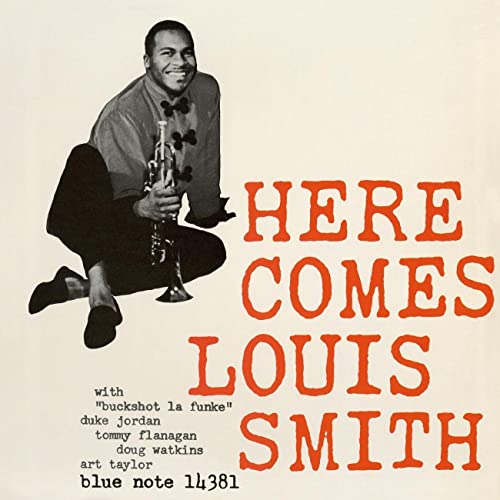 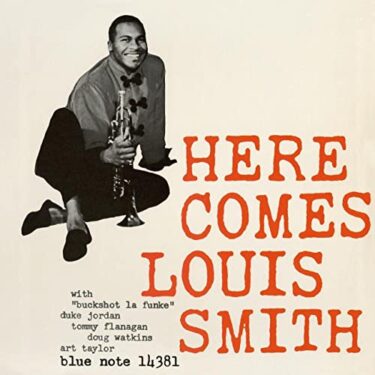 This time I created a hard bop ranking.

I chose mainly performances from the 1950s and 60s.

Those who are planning to write an independent ranking article are not included.

This is mainly intended for jazz beginners, but those who are familiar with the subject are also welcome to read it. 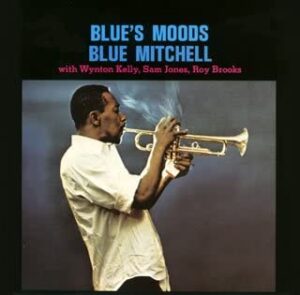 This guy is known for being in Horace Silver’s group.

Junior Cook on tenor sax and Mitchell on trumpet were very popular.

Along with the group, he also had a solo career.

The most famous of these was this Album, released in 1960 on Riverside Records.

This song is a standard number written by Billy Reid in 1945.

Originally, it was a song that was often performed with vocals.

However, after this performance, there were more opportunities to perform it with other voices.

These performances were clearly based on Blue Mitchell’s performance. 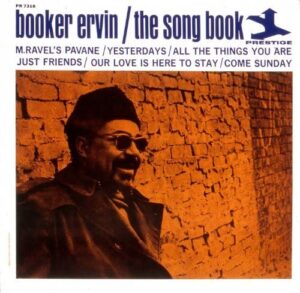 This song starts with a sax like John Coltrane.

I know it’s not your typical hard bop, but I just had to share it with you.

It is a single-minded and dedicated performance.

Tommy Flanagan’s piano has not lost its elegance even though the tempo is fast.

After the bass and drum solos, the saxophone resumes playing at 6:32, as if it couldn’t wait any longer.

The saxophone resumes playing again at 6 minutes and 32 seconds, as if it couldn’t wait any longer. It is a performance with a crazy passion, somewhat similar to Jackie McLean. 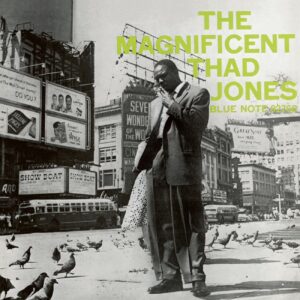 He came from a jazz family.

He grew up as the second son of three brothers, with pianist Hank Jones as his older brother and drummer Elvin Jones as his younger brother.

Unlike the other brothers who were more player-oriented, this man was mainly active in the orchestra.

With Thad Jones-Mel Lewis The Jazz Orchestra, he left many masterpieces.

However, even with a smaller orchestra, there are some masterpieces such as “Detroit – New York Junction”.

The best of all is this album, which is called “Thad Jones of the Doves” in Japan.

The first thing that gives me goose bumps is the brushes by Max Roach. 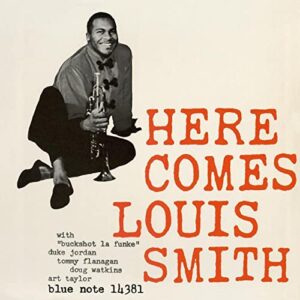 This album is his debut album and it was released in 1958.

This song is dedicated to Clifford Brown.

Clifford Brown was a great jazz trumpet player and had a great influence on later players.

If you are interested, please read the following article.

Clifford Brown was killed in an automobile accident in 1956.

His death sent shockwaves through the jazz world, and many memorial songs were written, including “I Remember Clifford.

This song is one of them, but it was written by Duke Pearson, not Louis Smith.

However, if you listen to this performance, you can clearly see that Louis was an admirer of Clifford Brown.

No.5 John Jenkins「From This Moment On」(Album:John Jenkins With Kenny Burrell) 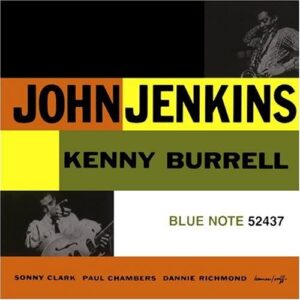 This guy is an alto saxophonist who is said to be similar to Jackie McLean.

However, if you listen carefully, you will find that John Jenkins and McLean also have slightly different playing styles.

Take this performance, for example.

Like McLean, I feel the influence of Charlie Parker.

However, John Jenkins’ playing is cooler and more linear.

One of the joys of listening to B-grade hard bop may be to distinguish the characteristics of the players from what seems to be the same performance.

Kenny Burrell’s guitar is also great on this track.

If you want to hear more of Jackie McLean and Kenny Burrell, read the following article. 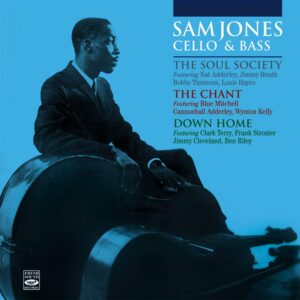 Here is a song where the bass takes center stage.

There are some horns in it, but it may be rare to hear a song with so much bass in it.

The reason why I introduced this song is because I wanted to show you the appeal of the jazz bass.

Hard bop is the mainstream of jazz.

In jazz, people tend to focus only on horns and piano.

However, the foundation of jazz’s appeal may be the bass.

Once you realize the appeal of the bass, listening to jazz becomes even more enjoyable. 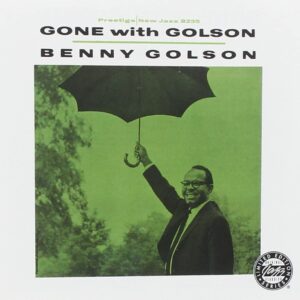 The song selection for this blog is always with the beginner in mind.

In this case, the songs are selected for those who would like to try listening to hard bop.

Just the fact that you know the melody may increase your chances of getting interested in it.

That is the intention behind the selection of this famous song.

Benny Golson was the musical director of Art Blakey’s group.

His unique chords are known as “Golson Harmony”.

This album has the same composition as Curtis Fuller’s “Blues-ette”, so it can be said to be a sequel album.

This album is a sequel to Curtis Fuller’s “Blues-ette”, and the harmonies in the lower register of the tenor saxophone and trombone are very attractive. 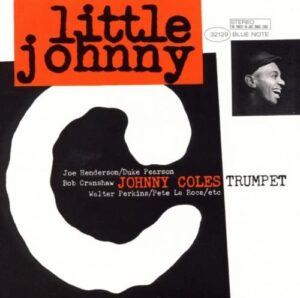 I wanted to include one song like “Recado Bossa Nova” by Hank Mobley.

In the “jazz dancing movement” that occurred in London a long time ago, the most popular songs were all like this.

If you can enjoy the atmosphere of these songs, that’s all you need.

When it comes to jazz, you may think that you need to understand improvisation.

Nowadays I write about improvisation, but in the past, I could only understand whether it was pleasant or not.

I think this song, for example, is more like that way of listening.

You don’t have to dance to it, but try listening to it while shaking your body a little.

No.9 Tina Brooks「The Ruby and the Pearl」(Album:Back To The Tracks) 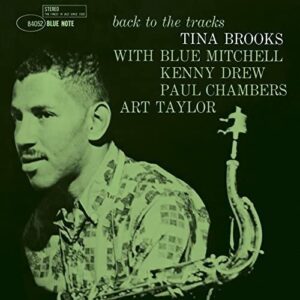 Blue Note was a rare label in those days that paid for rehearsals.

The more rehearsals you do, the more unreleased songs and alternate takes you get.

It is said that there is a lot of unreleased music at Blue Note.

A friend of mine calls it the “Blue Note Legend”.

This album is also a collection of unreleased songs.

This album is also a collection of unreleased songs, and was once called a “phantom masterpiece” because its release was postponed.

This album also contains other great songs such as “Street Singer” and “For Heaven’s Sake”.

You can listen to some of the legends here. 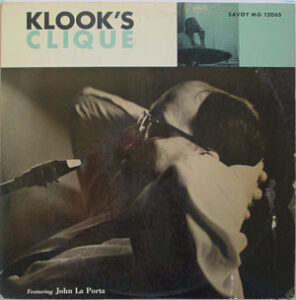 This may be the least well known song of the ones I’ve mentioned.

Kenny Clarke is one of the leading drummers in bebop and hard bop.

This album was released on Savoy Records in 1956.

Bohemia After Dark, released the year before, is more famous at this time.

This album features Donald Byrd on trumpet, and I bought it for him.

However, the star of this song is John LaPorta on alto saxophone.

This is my personal favorite performance.

That’s all for now, but here are two more links for those who still want to listen.