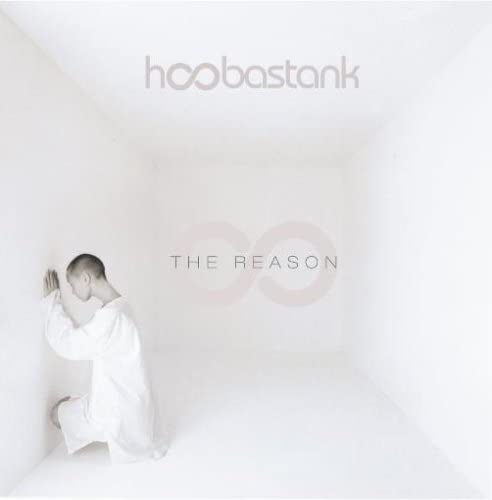 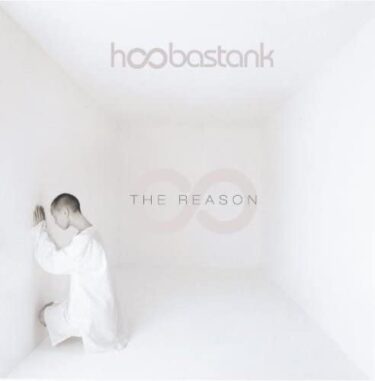 In this article, I created a ranking of Hoobastank.

They are a relatively easy band to listen to in heavy rock.

However, they are a talented band that can convince stoic heavy rock fans.

If you have never heard of them, especially the first two songs, this is your chance to hear them. 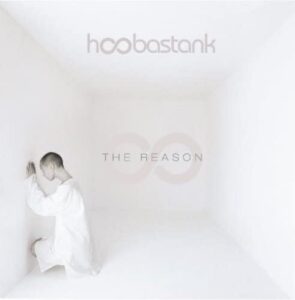 I’m a little hesitant to put a ballad at number one in a ranking of rock bands.

But for this song, I can’t help it.

It’s a song worthy of representing this band.

The main character in this song seems to want to change.

He has hurt a woman.

He regrets it, but he is trying to change because of it.

This song was a hit all over the world and made them more famous.

The single cut from the Album, “The Reason”, released in 2004, was Hoobastank’s most successful single to date, reaching a high of #2 on the Billboard Hot 100 and a high of #1 on Modern Rock Tracks.

In 2004, the album “The Reason” was nominated for the 47th Grammy Award in the Best Rock Album category.

I think this is a song that will continue to be passed down from generation to generation.

Before their major label debut, they were playing music similar to ska and funk.

If you listen to “They Sure Don’t Make Basketball Shorts Like They Used To,” which was released independently in 1998, you will hear a ska song.

It is quite different from the current image, probably because of the prominent saxophone.

This song has a nice crisp ska rhythm in the intro.

This song has a nice intro with a crisp ska rhythm, followed by a rocking development that is wonderful.

Ian Watkins and Jaimie Oliver of Lostprophets join the song as backing vocalists. 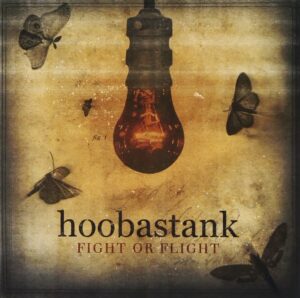 This song is the theme song for the Japanese national broadcaster NHK’s MLB broadcast.

Indeed, the album name “Fight or Flight” and the song title “No Win Situation” seem to be appropriate for a sports TV program.

I read the lyrics of the song to see if it would motivate me to fight.

I read the lyrics and found that the main male character was telling his female counterpart that she couldn’t win against him.

It’s not what I expected, but I think it’s a great song. 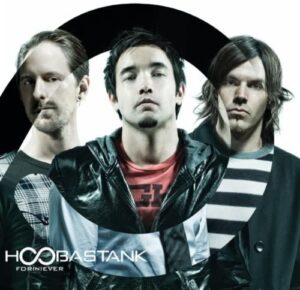 Since “The Reason,” they have gained a reputation as a band with good ballads.

Every album since then has included a ballad.

This song is my second favorite ballad after “The Reason”.

The vocals are more passionate than on “The Reason”.

The vocalist Doug Robb is very important in this band.

He is the leader of the band and is half Scottish-American and half Japanese.

He even went to elementary school in Japan for a while. 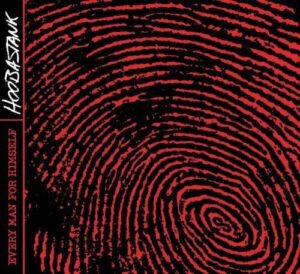 It is difficult to make a follow-up to a masterpiece album.

Perhaps because the previous album “The Reason” was too good, this album was not well received when it was released.

But now that I listen to it again, it’s not so bad.

I would like to recommend this song in particular.

The key to the sound of this band is Dan Estrin on guitar.

Here’s a quote from Wikipedia about how the band was formed.

In 1994, in the Los Angeles suburb of Agoura Hills, vocalist Douglas Robb and guitarist Dan Estrin met through a battle of the bands[4].

It seems that the central figures of rival bands have teamed up to form a band.

From the intro of this song, Chris Hesse’s drumming is fantastic.

In introducing this band to you, I thought about their appeal.

Compared to other heavy rock bands, they are not the type to show off their eccentric personalities.

This is why they are easily accepted by many people, even among heavy rock bands.

Also, many other bands include turntables in their music, but they are organized as a normal rock band.

But that doesn’t make them feel inadequate.

I think they are a pure rock band that appeals with their high quality. 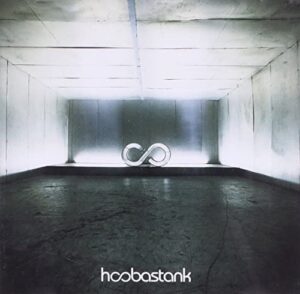 This album is their major label debut album.

It is true that before their debut, they were desperately trying to succeed.

There was a three-year gap between the previous album, which was self-produced, and this one, during which they made an album called “Forward”.

However, that album was discarded.

At the same time, the saxophonist, who had been a big part of the band, left the band.

This was probably a turning point for the band.

The band then turned to heavy rock.

This first album has other great songs such as “Remem1ber Me”, “Running Away”, and “Pieces”.

It is said that their best album is “The Reason”, and I agree with them.

I agree with them, but I think people have different opinions about which album they like next.

I would recommend this album.

I think there are many attractive up-tempo rock numbers on this album.

Here’s one more song that I’m not sure about.

When I heard this song, I knew it was exactly what I wanted.

The strength of this band is their songwriting ability.

In heavy rock, the sound is not as stimulating as it could be.

However, in their case, they don’t necessarily need to rely on intense sounds.

There are many songs with good melodies in this band.

Now, with their next album, “Push Pull,” they shifted their focus to soul and funk.

Here’s a song for you.

I was a little surprised, but it’s another great song.

This song is a duet number.

The other singer is Vanessa Amorosi, an Australian singer.

The year 2009, when this album was released, may have been a turning point for the band.

First, they released a best-of album, “The Greatest Hits: Don’t Touch My Moustashe”.

In October 2009, they covered Ray Parker Jr.’s hit song “Ghostbusters” for Halloween, and a music video was produced.

I’ll also show you a video.

However, this shows that they are still trying to evolve.

This is a band to keep an eye on in the future.