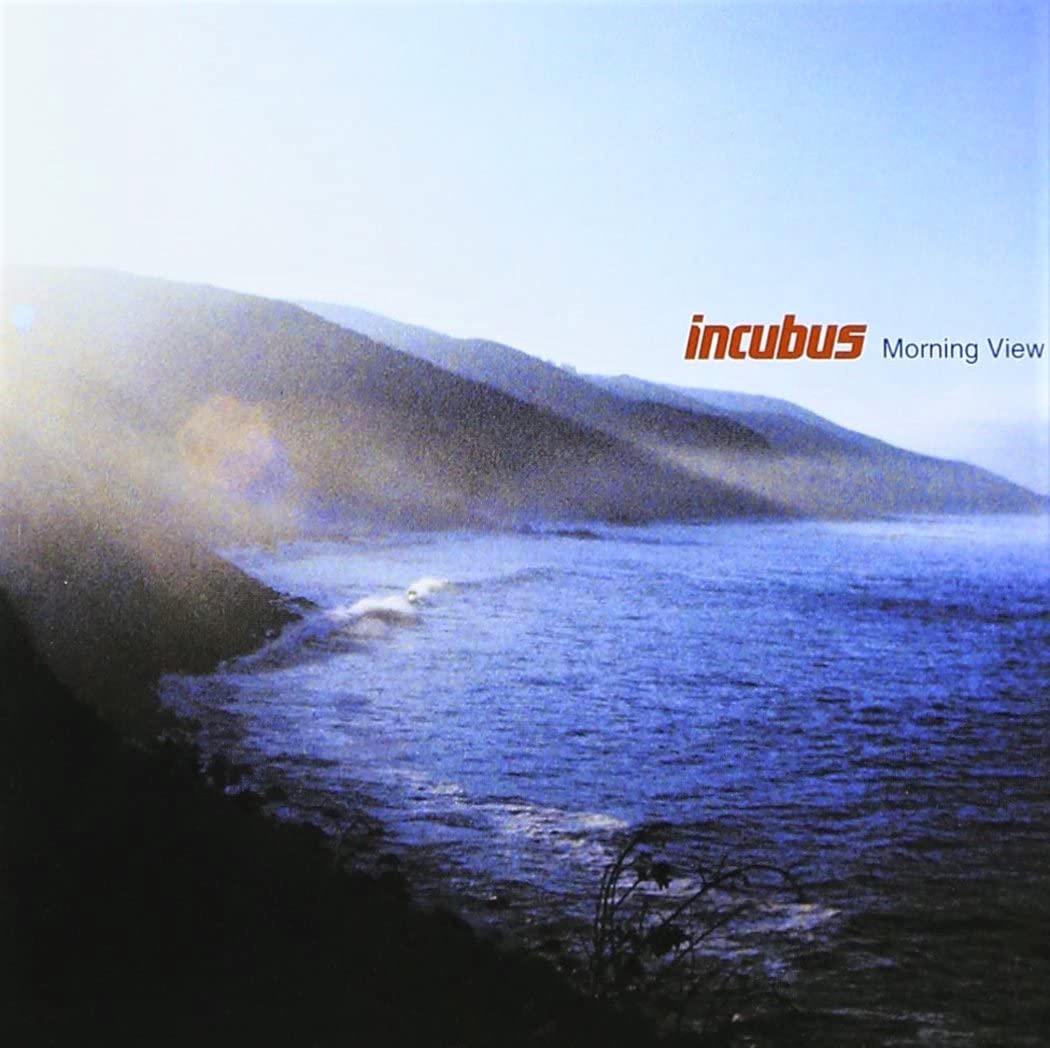 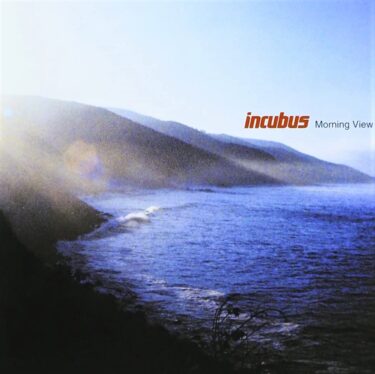 This time, I created a ranking for Incubus.

This band changed their musical style in the middle of their career.

Before and after the change, both are great.

I would like to take a look back at their transition. 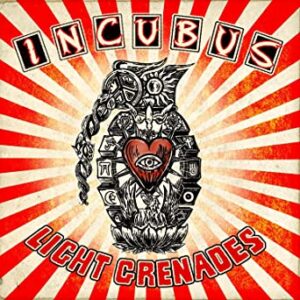 This album is said to be their best work along with “Morning View”.

With this album, the band achieved their long-awaited No.1 position in the US.

The rankings before and after this album are as follows.

I’m sure they were very happy when this album reached number one in the US.

The popularity of this album can be attributed to the single that preceded it.

The intro of this song is one of the coolest songs of theirs. 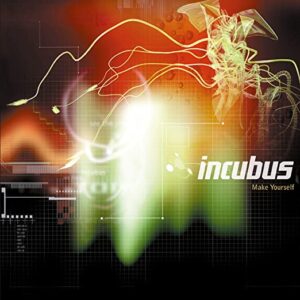 This is a selection from the third album.

This single became their first top ten hit on this album, reaching #9.

The hit of this song gave them the reputation of being a band with good ballads.

From their debut, they had Red Hot Chili Peppers as their target.

With this album, they started to play more ballads and mellow songs, which may be due to the influence of Red Hot Chili Peppers.

With “Californication,” Letchli shocked the world by changing to a mellow musical style.

On the other hand, Letchli’s “Californication” was released a little earlier, on June 8, 1999.

This change was a major turning point for them. 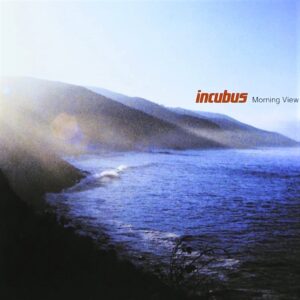 The mellow guitar and turntables at 1:07 are impressive.

But the best part is the bass.

The bassist is Alex Katunich, who left the band after this album.

The bassist is Alex Katunich, who left the band after this album and is sometimes referred to as Dirk Lance, but that is a stage name.

Alex was the bassist, but he was an important part of the band’s sound.

He also works well with Jose Pasillas on drums. 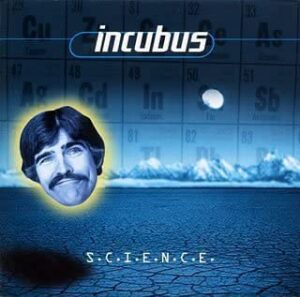 They made their major label debut with this second album.

Before this, there was an album called “Fungus Amongus”.

Here’s a song from “Fungus Amongus”.

Incubus – Take Me to Your Leader

At that time, they were doing typical mixed rock.

The band has been playing very well since then, and the vocalist’s rapping is wonderful. 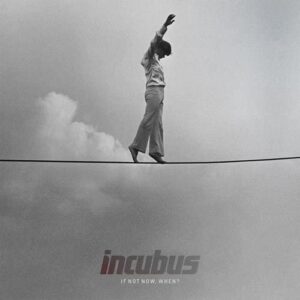 They had a big hit with “Drive”.

Once you sell a slow song, you will be asked to do the same line of songs.

I guess they reopened their doors and decided to do only slow songs.

This song sounds like a power ballad, but it’s a very impressive song.

The year before this, vocalist Brandon Boyd released his first solo album, “The Wild Trapeze”.

When I heard this album, I thought it was lacking something, just like his solo album.

I like his vocals, but I would have preferred to hear him with a band.

Please pay attention to the lyrics of this song.

The song was also the subject of an open call for promotional videos.

The result of the contest is the video in the link above.

In the video, you can see what the song title “Dig” means.

The songwriting credit is in the band’s name, so I can’t tell who wrote the lyrics.

However, it is said that Brandon wrote the lyrics for many of the songs.

Brandon is also an author and has published three books.

At the time, they had made their long-awaited debut and were busy touring.

When Brandon finally returned home, he found out that his girlfriend of seven years had been cheating on him.

He also found out that his grandmother and best friend had died.

One day he saw a picture of a man who set his body on fire by his own will, and decided to write this song.

It may sound like the first of Rage Against the Machine. 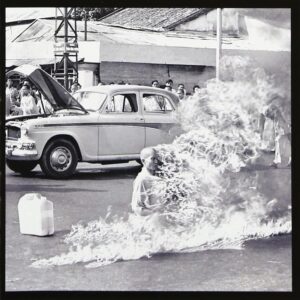 This song is his heart’s cry.

DJ Kilmore’s play at 1:16 is also worth listening to.

Brandon Boyd is outwardly attractive and has since become one of the biggest stars in the world.

She cheated on him, and she may regret it.

No.8「Megalomaniac」(Album:A Crow Left of the Murder…) 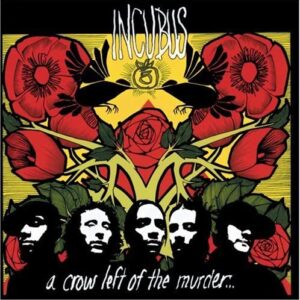 The guitar in the intro reminds me a little of Nirvana.

The fact that it was produced by Brendan O’Brien, who is famous for his work with Pearl Jam, may have had an influence.

Also, a new bassist, Ben Kenne, joined the band from this album.

The album name and song title both suggest an unstable state of mind.

So I read the interview from that time.

There was nothing wrong with them, in fact they seemed to be having a good time.

My hunch was wrong. 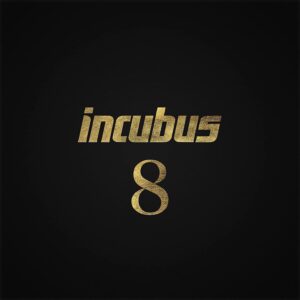 This band is not one that plays long guitar solos like modern bands.

Today, the guitar is no longer the center of the sound.

Instead, guitarists are required to be flexible and adaptable to a variety of sounds.

Mike Einziger has adapted well to this.

He is a versatile guitarist who can play in a variety of styles and even arrange orchestras.

He is a very modern guitarist.

I think he is the one who holds this band together at the foundation.

Their transition is not just a change in musicality.

The essence of their appeal has changed.

In the early days, they were the type with a superficial sound that was exciting.

But later, they changed to a type where the appeal emerged from within.

This song is a typical example of that.

At times, this album has a natural and organic feel to it.

The album jacket is also a good representation of their musicality.