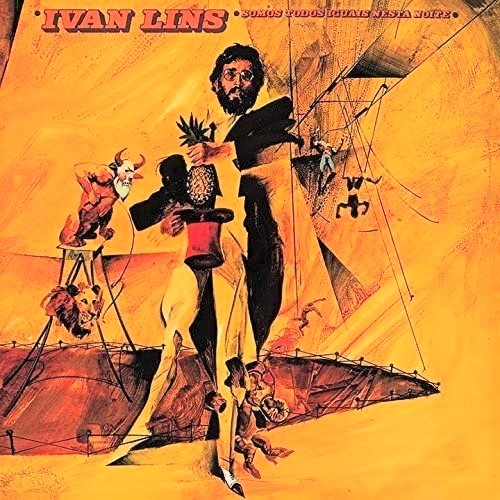 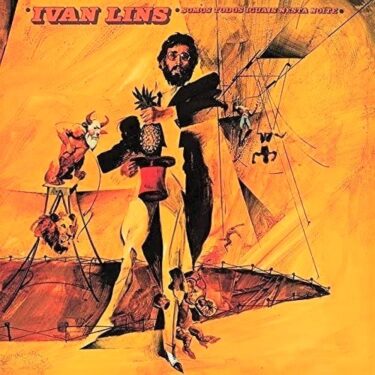 This time I created a ranking of Ivan Lins.

I think this guy is a genius.

He has an extraordinary sense of melody, but there is more to him than that.

His chord progressions and song development are out of the ordinary, yet they work as pop music.

The music is easy to listen to, yet radical in a way. 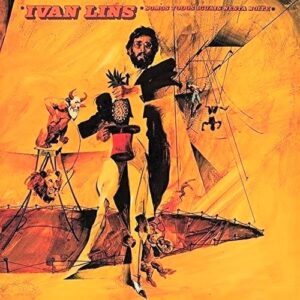 I think there are two types of excellent songwriters.

One is someone who excels as an extension of his or her normal senses.

The other type is the one who has no idea where the melody came from.

This person is the latter type.

Please listen to this song first.

It’s a melody that can only be described as mysterious.

Not only the song, but also the chord progression may be a little strange.

I don’t know where the melody and chord progression are going.

It could be described as progressive Brazilian pop.

He has transformed a lot in a short time since his debut.

I think his musicality was established with this album.

Although he grew up in a short period of time, he actually debuted late and was already 29 years old at this time.

At the time, Brazil was under a military regime.

At the time, Brazil was under a military regime, and there were a lot of restrictions on artists, so it is said that this song was written to make fun of that trend. 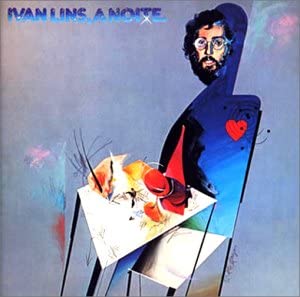 It is said that his heyday was during the EMI era.

I didn’t select a song from “Nos Dias de Hoje” this time, but it is also a masterpiece.

There are many other good songs on this album, so I’ll introduce one more.

EMI had the distribution power to get his music to the world.

His fame was further enhanced in 1981 when he contributed the song “Velas” to Quincy Jones’ “The Dude”.

He also covered “Dinorah, Dinorah” on George Benson’s classic “Give Me The Night”.

The EMI era was a breakthrough period for him.

I think the essence of his music is beauty and fun.

The music on this album in particular makes me feel happy after listening to it, probably because of its concept.

There are some ballads in the album, but they are not sad songs.

His music is full of songs that do not make you feel negative emotions such as anger or sadness.

There were times when he focused on politics, but his music always gave a positive impression.

This song might be fun to sing along with when drinking with your musical friends. 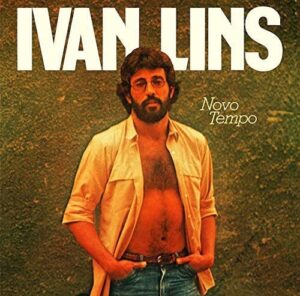 The arrangement of this song is by Gilson Peranzzetta.

When I hear the intro, I feel like I’m going to cry from the beauty.

Let me introduce you to another such song.

The title of this album, “Novo Tempo” means “New Era”.

At that time, Brazil was in the process of transitioning from a military regime to a democracy.

Ivan’s lyrical partner, Vitor Martins, expresses his joy in the lyrics of this song in a reserved way. 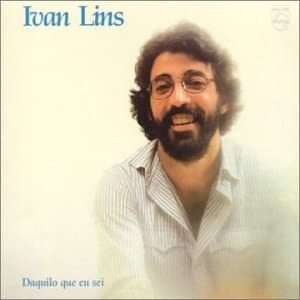 He moved to Philips after EMI.

However, his relationship with Gilson Peranzetta is still alive and well, and above all, his songs are very good.

The title track of this album is particularly wonderful, with accordion, scatting, and his vocals all at their best.

The reputation of an artist may be influenced by the label.

In particular, the distribution power of major labels is very strong, and the amount of CDs supplied to the market increases rapidly.

Naturally, this means that more people will listen to the music, and the reputation of the artist will increase.

From this album, his attention has decreased, but this is probably due to the fact that he is simply not heard as often. 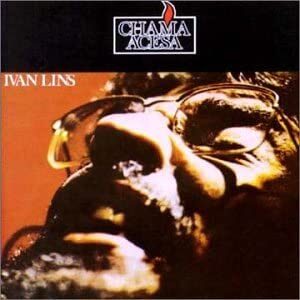 This is an Album just before his breakthrough in the EMI era.

At that time, he was working for RCA Victor.

In this album, he has changed his style a little.

From the introduction, his scatting and Peranzetta’s electric piano are superb.

Almost all Brazilian artists are good at scatting, and Ivan’s scatting is also excellent. 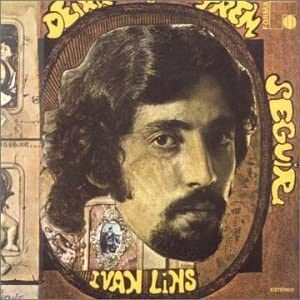 In his early years, he had a different musical style.

One of the biggest differences is his vocal style.

Shouting in a muddy voice is a characteristic of the early days.

As an example, here is a song from his first album.

It is a self-cover of the famous song “Madalena” that she sang for Elis Regina.

This is the second album.

This album still has the same vocal style as the previous album, but this song is sung in a way closer to his later style.

After this, he developed this line with “Quem Sou Eu” and established his style with “Modo Livre”.

He later released an album called “Juntos” in which he reprised past songs with various guests.

Here is one more song from this album.

Many MPB artists have come out of bossa nova.

However, this is not necessarily the case with him.

He was unique from the beginning.

He continued to refine his personality and finally released this definitive album.

I recommend this album as your first one.

It is a pleasant song with warm piano.

This Album may have been the starting point for his later work.

He then moved on to smoother music.

The songs are also not as complex as before, and the melodies and chord progressions are becoming more natural.

Later, he had a big hit with “Love Dance”, and this album contains the original song “Lembranca”.

Here is a link to that song.

This time, I’ve covered the album up to this point, but he’s been very active since then.

They have been a regular at the Latin Grammy Awards since 2000.

This album, which was the starting point of his career, is now out of print, but I think it is very regrettable.