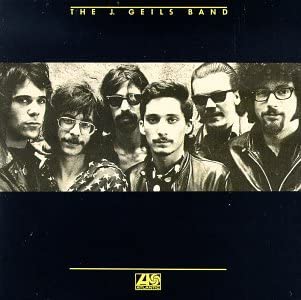 In this article, we have created a ranking of the J. Geils Band.

This band is sometimes referred to as a B-grade band.

For example, some people refer to them as “B-grade Rolling Stones”.

But that’s not necessarily a bad thing.

For example, some people refer to the Rolling Stones as “B-grade Rolling Stones,” which is not necessarily a bad thing, because it often has a nuance of “lovable rock ‘n’ roll that can be enjoyed with a sense of everyday wear.

Please enjoy the songs with their unpretentious charm. 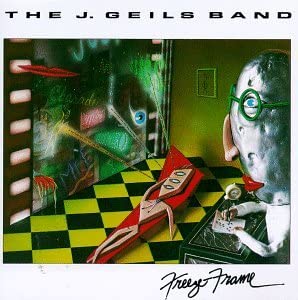 I guess this song is number one.

The song title is “Centerfold”.

The lyrics are about a guy who is shocked when he finds a nude magazine spread of a classmate he admired in high school.

The lyrics are about being shocked when a guy finds a nude magazine spread of a classmate he admired in high school.

I simply enjoy the song because of its no-nonsense tone.

Incidentally, this song was not supposed to be a single cut.

The song was not intended to be a single cut, but was replaced by the president of EMI America, to which the band belonged at the time.

The president did a good job!

I’m sure the president had a good laugh when he heard the song.

The song was sympathetic to men all over the U.S. and reached number one on the U.S. singles chart.

No.2「Must of Got Lost」(Album:Nightmares…and Other Tales From the Vinyl Jungle) 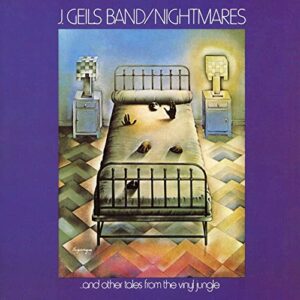 This song was their biggest hit until “Centerfold” became a huge hit.

It climbed to #12 on the singles chart.

They are not the type of band that writes masterpieces to begin with.

They are not a fine dining band.

It’s like going to a friend’s house and finding a delicious meal made from leftover ingredients.

This song, however, is clearly a masterpiece.

This song is not inferior to any of the Stones’ masterpieces.

In terms of performance, Seth Justman’s organ at 3:29 is especially wonderful. 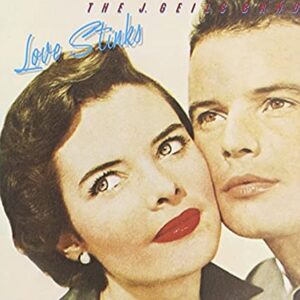 It has been said that the band became more pop-oriented in its later years.

However, I think it’s just because their songwriting skills improved.

In the beginning, the band played a lot of blues and other cover songs, and didn’t necessarily stick to their own compositions.

I think the first two albums are very popular among hardcore rock fans.

I’m also a big fan of them.

On the other hand, the songs from this period tend to be avoided by the early stoic fans.

It’s a pop song like The Cars of the same period.

The early songs are great, but I also love the songs from this period. 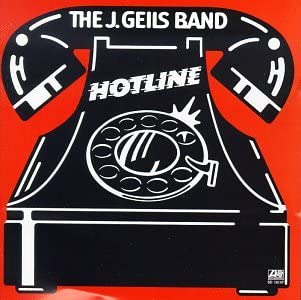 First of all, the intro sounds like The Jackson 5.

Their music is characterized by a strong influence from black music.

The way they incorporate blues and soul music is very straightforward.

They may be a little light on rhythm.

The rhythm team of drum and bass has a lightness to them.

For example, please listen to this song.

If you listen to it with headphones, you can feel the goodness more. 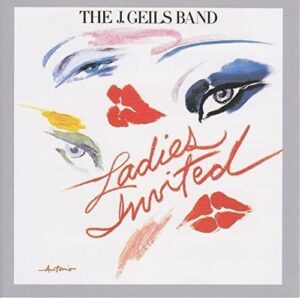 This song is a selection from the fourth album.

With this album, they hit the wall for the first time.

Whereas their previous album “Bloodshot” had climbed to #10 on the album charts, this album plummeted to #51.

Perhaps it was because a distance had been created between the band and their traditional supporters.

The fans who supported their popularity from the beginning are likely to be those who prefer music rooted in their roots.

Such people may have a rejection reaction to sophisticated music.

Furthermore, the album jacket may have been a bad idea.

It looks like a cosmetic package from long ago.

However, if you listen to this song, you will find that it is a good song.

This album made them popular all over the world.

The standard bearer of this pop line is Seth Justman.

Seth has been a producer since “Hotline”, and has produced “Love Stinks” on his own.

With “Love Stinks” they were able to regain their popularity.

Seth Justman is also the main songwriter for the band, along with Peter Wolf.

In contrast to the previous albums, which were mostly co-written by the two, this album has a much larger number of songs written by Seth alone.

As this album became a huge worldwide hit, the power relationship within the band seemed to change.

Later, Peter Wolf left the band, but according to Peter, he was actually fired from the band.

After that, the band released an album that was a flop and broke up, but they reunited again.

However, even after the reunion, the band continued to be in a mess.

Finally, the band called itself the J. Geils Band even though J. Geils, the band’s namesake, had left the band. 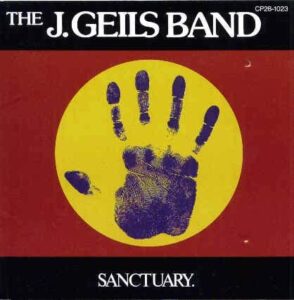 This song was selected from a period of low popularity.

However, this song became a medium hit at #35, and there was a slight silver lining.

In short, it’s a band named after the guitarist, J. Geils.

However, I don’t think there are many songs where the guitar is prominent.

The songs are written by Peter and Seth, while Peter and Magic Dick stand out in terms of performance.

It’s hard to say how important J. Geils is in the band.

However, the guitar plays a big role in this song.

The guitars sound like heavy metal, but I think it’s a good performance. 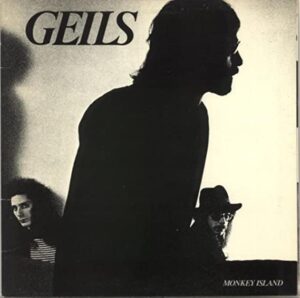 The band was going through a transition period at this time.

The band changed its name to “Geils” on this album, but reverted to the original name on the next album.

However, the quality of their work is not bad.

The band changed their name to “Geils” for the first album, but changed it back for the next album.

Until this album, they belonged to Atlantic Recording, but for the next album, they moved to EMI, a major label.

I think Peter Wolf is a big part of this band.

He got married to actress Faye Dunaway when the band was still not very successful, and it became a hot topic.

This song was written about their third year of marriage, but they separated the following year and divorced the year after that.

This song is an earnest plea to women, “You’re the only one.

He may have had a tough time in the band and in his personal life.

This song is a selection from their debut Album.

Covered by Otis Rush, this song has a charm that condenses the best of their early days.

In the early days, they were a rock band strongly influenced by black music, especially the blues.

In the early days, Peter Wolf’s vocals and Magic Dick’s blues harp were the selling points.

I prefer the earlier performances, but I find the songs more appealing in the later ones.

By the way, all the members look cool in this album jacket.

They have a good expression.

The early period may have more atmospheric songs, not only this one. 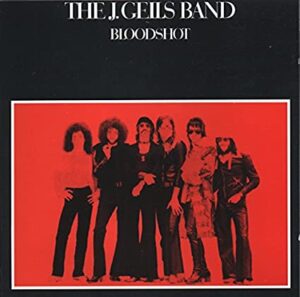 This is a selection of songs from their third album, but I think it is typical of their music at the time.

It’s difficult to explain the appeal of their music in words.

Their music is relaxed and not too formal.

There is an appeal that makes it easy to listen to.

Their music does not have a message like other artists, nor is it serious.

I think the essence of this band is that they are a “party band.

This song may be the best example of their appeal. 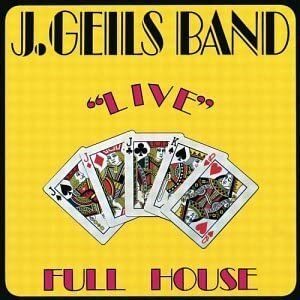 Last but not least, don’t forget this.

They are a band that became popular for their live performances.

I’d like to end with this song as an encore for their live performances.

The original is on “The Morning After”.

In the live performance, the band plays it with more enthusiasm than the studio version.

The performance is a complete soul review.

If you like old movies, it may remind you of The Blues Brothers.

At about the three-and-a-half minute mark, the performance is made to look like it has ended, but then it starts again.

Even though this is a standard performance, the stop and go in the heat of the moment is very exciting.

If you listen to this live album while drinking beer, you may enjoy it more.