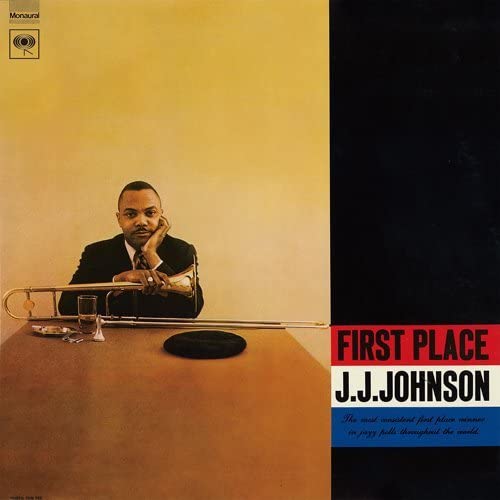 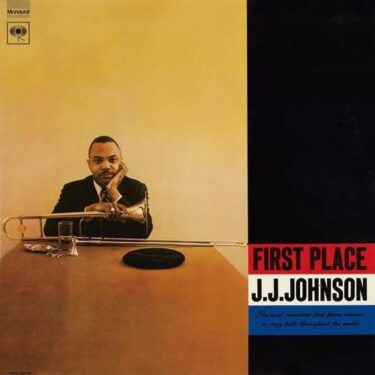 In this article, we have created a ranking of J.J. Johnson.

This man is the leading jazz trombonist.

It’s been a long time since he passed away, but no one has ever surpassed him.

This time, I paid attention not only to his technique but also to the depth of his playing. 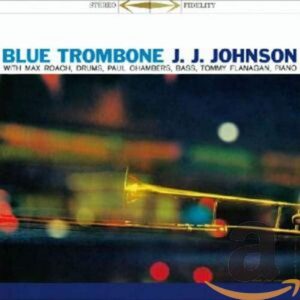 This guy is a jazz trombonist.

There are several other jazz trombonists, but this one may be a bit rare.

Moreover, this piece is a one-horn trombone album.

Trombonists are rare even in Japan, and even fewer are capable of playing a one-horn album.

This piece sounds like a normal performance, but in the case of trombone, it may be difficult to be normal.

The trombone is structurally unsuitable for solo playing.

It is said that it is not suitable for jazz.

I would like to talk more about the structure of the instrument later.

This song is a standart number used in the movie “The King and I”.

It was written by Oscar Hammerstein and Richard Rodgers. 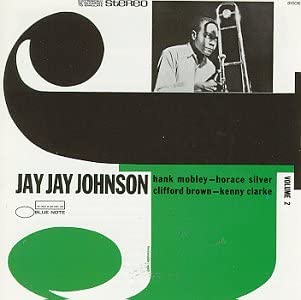 JJ’s most famous song is “Hello, Young Lovers,” which I mentioned earlier.

However, it is this one that he plays most often.

This song has a distinctive Latin rhythm.

The drummer is Kenny Clarke, a fellow bebop drummer, and he handles this Latin number very well.

JJ’s performance is stable as usual.

His way of making the melody sing is not peculiar, and he doesn’t use fakes too much.

I think he often interprets the melody in a straightforward way. 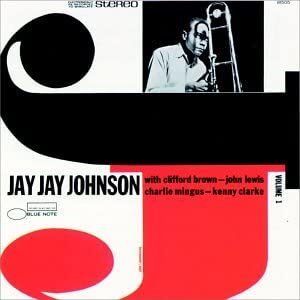 The song begins with Clifford Brown’s bouncy trumpet after the theme.

Then at 1:34, tenor Jimmy Heath starts to sound like Stan Getz.

At 2:21, JJ finally starts to improvise.

By the way, trombone is an instrument like this.

There is a valve trombone, but it is basically played by sliding the hand to change the sound.

Since the fingertips are moved with the arms, it is difficult to play with great precision, but JJ does not let this handicap affect his performance.

JJ is not only a technical person, but he is also technically outstanding.

Thanks to him, the trombone is now being used in modern jazz.

If he had played the horn, there might be more jazz horn players. 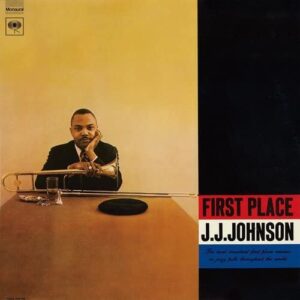 Jazz tends to emphasize blackness, but his playing is not so black.

His position may be somewhere between ordinary hard bop and West Coast jazz.

This song, for example, may be just such a performance.

This album was recorded with the same members as “Blue Trombone”.

From the theme part, it is very melodious.

His solo starts at 1:15, and it is so light that you almost forget that it is a trombone performance.

On the other hand, you can feel his high technique, and I think this is one of his most famous performances. 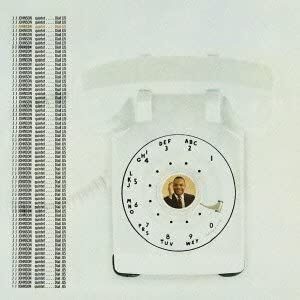 This album is said to be one of the best along with “Blue Trombone”.

I’m a fan of the early “The Eminent Jay Jay Johnson”.

Elvin Jones’ brushes are the highlight of this song.

The trombone is a fascinating instrument because of its tone.

The trombone has a slightly rugged and broken sound.

Whenever I hear trombone music, even when it is not jazz music, I tend to pay attention to it.

If you are like me, please enjoy the sound of the trombone in this song. 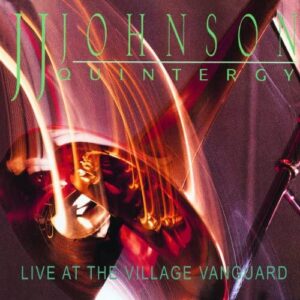 There was a period of time when JJ took a break from recording.

However, he was working on TV music during this period, so it wasn’t necessarily an unfortunate time.

However, in the early 1980s, although he released a few Albums on Pablo Records, his activities became sluggish.

In the midst of all this, a plan for a live album came up.

The event was advertised as a live revival of the legendary trombonist.

This is the album.

A sequel called “Standards: Live at the Village Vanguard Vol. 2” has also been released.

This song is a masterpiece of jazz standards written by Joe Henderson.

The arrangement is fresh, with a bit of a cinematic feel.

Some, like Clifford Brown, are always steady and on top form.

In JJ’s case, I think he is the latter type.

There is no outstanding improvisation, but on the other hand, there is almost no boring performance.

Some people compare him to Curtis Fuller, saying that he is a cool JJ, a Fuller of taste.

I think that too much attention is paid to technique and other aspects are underestimated.

In this song, after the piano solo, JJ sings humorously.

This song was written by John Lewis, who plays the piano.

Some people say that John’s music is not jazz-like in a European way, but I love it.

Maybe it’s because it’s my song, but John’s piano from 1:09 is excellent.

He is four years younger than Charlie Parker and two years older than Miles Davis.

His musical career started in 1941, so he was active in the early days of big band jazz.

However, he seems to have had a modern and sophisticated side from the beginning. 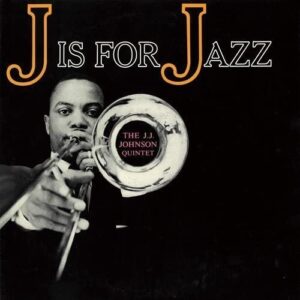 J.J.’s album with Kai Winding, who is also a trombonist, is very famous.

I would like to introduce a song from that famous album, “The Great Kai & J. J.”.

J.J.Johnson – This Could Be The Start of Something

The trombone is also used in hard bop when you want to add depth to the theme.

In his case, however, it is used in more than just that way.

Of course, the trombone is sometimes used to add to the harmony, but in his case, his ability as a soloist is highly regarded.

On the famous album “Sonny Stitt, Bud Powell & J.j.”, he showed us his amazing technique.

This song also has a fascinating solo performance.

It is true that J.j. has an outstanding technique, but he is not the only one.

I think it is in light-hearted songs like this that he really comes into his own. 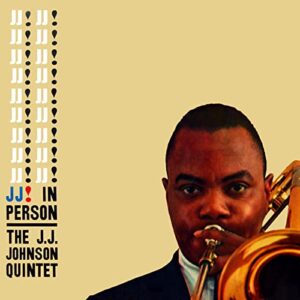 In 1958, when this album was released, there was an incident.

He was arrested for possession of needles and had his cabaret card confiscated, which he needed to play at a jazz club.

With his cabaret card confiscated, he could not make any money.

He pleaded his innocence in a lawsuit.

In the courtroom, his wife and friends came to his aid one after another, and he finally got his cabaret card back.

He was a gentle man and had many allies.

Now, I selected this song from the live album.

At around 2:28, he starts to weave in and out of the high notes, which is a very nice touch.

He has many other great performances, including “J.J. Inc.

I hope this will be a good opportunity for you to reaffirm the appeal of JJ and the trombone.