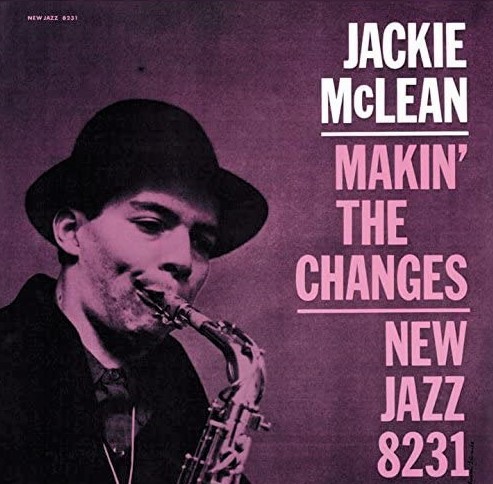 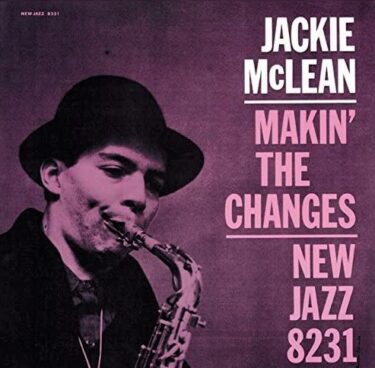 This time I created a ranking of Jackie McLean.

Jazz can be more enjoyable when you can understand the personality of these people.

I have tried to introduce some of the best performances that can be considered the king of hard bop. 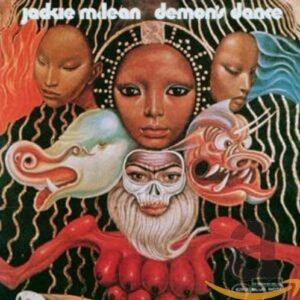 This was the year Miles Davis released “Bitches Brew”.

This album was quietly released at a time when the history of jazz was about to reach a turning point.

The delay in the timing of the release made it feel like it was out of season.

On the other hand, he has also released works that reflect the changing times.

In 1962, he released “Let Freedom Ring,” a song influenced by Ornette Coleman, and other ambitious efforts.

I’m not going to cover those songs this time, but they’re all interesting experiments.

This song is a masterpiece of bossa nova, reminiscent of Hank Mobley’s “Recado Bossa Nova”.

Woody Shaw, the trumpet player who composed this piece, also gives a great performance starting at 2:35. 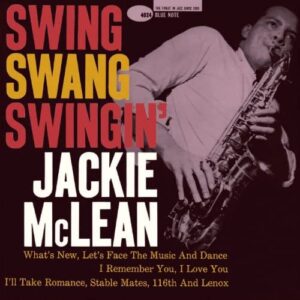 These two albums are of high quality, and I recommend them as the first ones to buy.

This album is a one-horn album.

The songs are just like the name of the album, which is all about swinging.

Also, the piano by Walter Bishop, Jr. is very good, isn’t it?

The piano solo at 1:59 is very fun, happy and swinging. 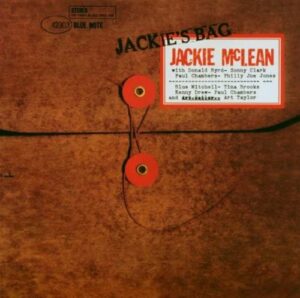 This song is always mentioned as one of McLean’s best performances.

The B-side of this album is the best part of the record.

If you are a hard bop fan, you may be able to hear the sound before you listen to it.

This song was recorded in 1960 and has a cool melody.

All of the players are in tune with the mood of the song. 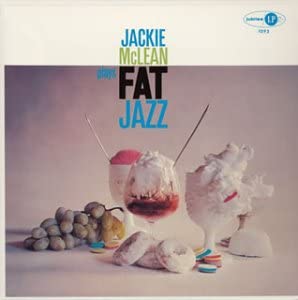 Most alto saxophones, like Art Pepper’s, are much lighter and clearer in sound.

McLean’s sound, on the other hand, is a little muddy and painful.

Maybe that’s why I don’t always feel like I’m listening to an alto saxophone.

Although his playing style is different, I think there are similarities with tenor saxophones that make use of the high notes, such as John Coltrane.

However, his clumsy phrases have a strange persuasiveness that strangely attracts the ear.

His unique tone seems to go well with his clumsy playing style. 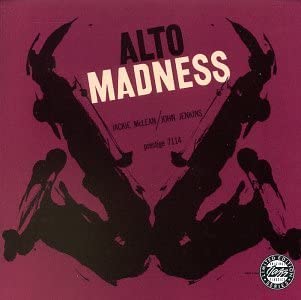 This album is a joint album with John Jenkins, another alto saxophonist.

In jazz, there are times when the same instruments are used together on purpose.

The most famous example is “Tenor Madness” by Sonny Rollins and John Coltrane.

The name of this album is “Alto Madness”, so it may be an imitation of that album.

Their performances on this song are very similar.

If you don’t listen carefully, it’s hard to tell which one is playing.

There aren’t many players like McLean, so I think they looked for someone similar. 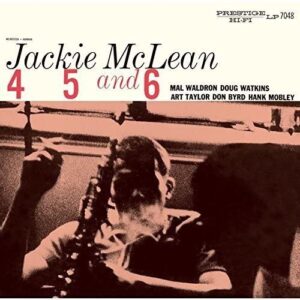 The title “4, 5 and 6” comes from the fact that we are playing with four to six players.

This time, most of the songs were selected from albums from the 1950s.

Of course, each album has its own characteristics, but I think it is enough that he plays ordinary jazz.

I think it is enough for him to play ordinary jazz, because he is an attractive person.

Here is a link to “Sentimental Journey”. 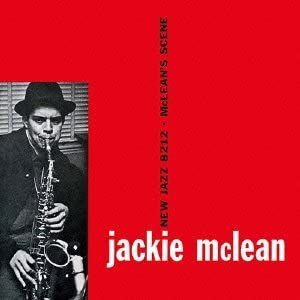 McLean’s tenor is not said to be very good.

However, when he made his debut, he was said to resemble Charlie Parker.

Charlie Parker is a legend in the alto saxophone world.

It seems that McLean knew Parker and was very fond of him, having been taught to play by him.

This song is full of so-called Parker phrases.

Now, McLean is not the type of musician who develops his own unique style.

In his early days, he often imitated Parker, but later he established his own personality.

Later, he was doing music influenced by Ornette Coleman and Eric Dolphy. 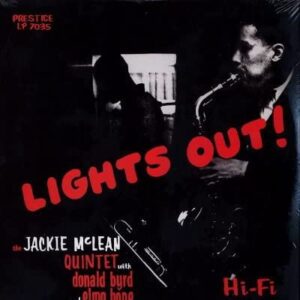 This guy doesn’t have that many one-horn albums.

Sonny Rollins, who was also a senior in high school, preferred the one-horn style, which allowed him to play freely.

McLean, on the other hand, seems to prefer to play with similar players.

This time, I focused only on the albums under McLean’s own name.

However, he is a person who often performs as a guest.

Many of his albums are masterpieces that will remain in the history of jazz.

On all of the above albums, McLean has done a definitive job.

He may be the type of person who shows his ability in performing with various people.

In sports, she seems to be someone who shines in group competitions, not in single-player competitions. 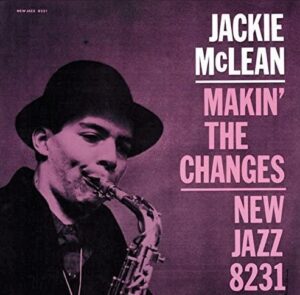 One thing that is often pointed out in his performances is the instability of his pitch.

However, in his case, I feel that this is not necessarily a fault.

There are many people who think his clumsiness is a good thing.

It is said that “Bean and the Boys” is a great performance on this album.

I think it’s great, too, but I chose this one because it’s shorter.

Here is the link to “Bean and the Boys”.

Jackie McLean – Bean And The Boys 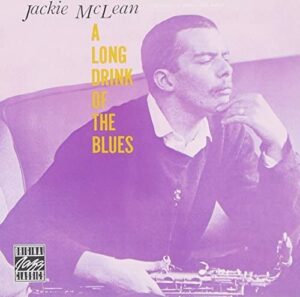 After all, he is good at minor tunes.

McLean’s most famous ballad is “Left Alone” under the name Mal Waldron.

However, she has also left many definitive ballad performances on her own albums.

The most famous are the three songs on the B-side of this album.

The other two, “I Cover the Waterfront” and “These Foolish Things,” are just as good.

However, it may be rare to hear a performance that gives such a sense of personality.

Doesn’t it feel as if he is revealing his innermost thoughts as they are?

I think that straightforwardness is McLean’s charm.