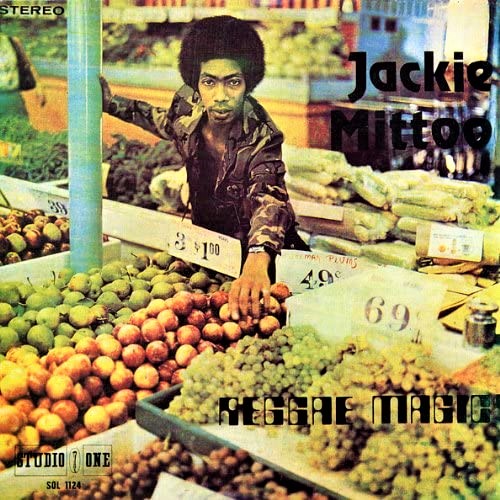 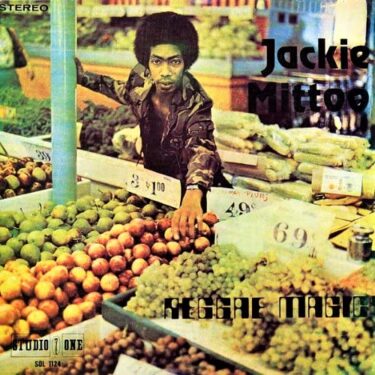 This time, I created a ranking for Jackie Mittoo.

This guy is a Jamaican organist.

I have selected only the songs that I genuinely like.

All of these songs make me feel happy.

I recommend them as background music for drinking because listening to them makes your drink taste better.

This album is said to be one of their best.

There are many other great songs on this album, including “Henry The Great” and “Fancy Pants”, a cover of Marvin Gaye’s “What’s Going on”.

The CD jacket I have is a single sheet of paper with a blank back.

There is almost no information on the back of the jacket other than the song title.

The original source of this song is the following famous song.

The Heptones – I Hold The Handle

This song is from “On Top” by The Heptones. 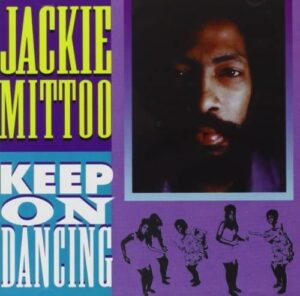 This Album does not stand out among the early works, but it is very good.

Many of the early albums have good jackets, but this album’s jacket looks cheap.

As the Album Name suggests, many of the songs seem to be danceable.

It is said that his heyday is his early Studio One works.

I often have a chance to listen back to his early works.

Many of his early works make me feel happy just by listening to them. 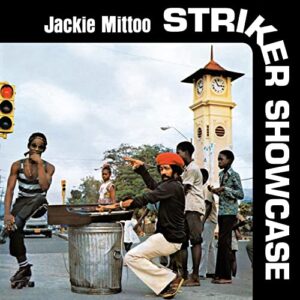 This 2-CD set is a coupling of the following three works.

It was a great album for those who didn’t have those albums.

Many of you may have heard the songs from this period on the best album called “The Keyboard Legend”.

The following are two features of this period.

The producer was Bunny Lee.
Rhythms by Sly & Robbie

The rhythms by Sly Dunbar and Robbie Shakespea are especially tight.

This album also contains the classic song “Ram Jam”, but I prefer the version different from this album.

It’s a famous song, so I’ll just post a link to it. 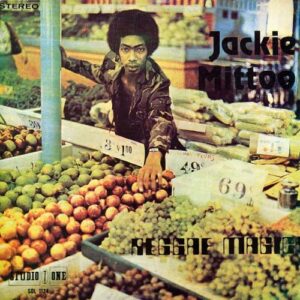 I think he was experimenting with different kinds of music during this period.

In his last album, he was doing funk.

However, in this Album, he has changed to fusion/easy listening.

His popular works are concentrated in the early days.

I think his early vintage Rocksteady days were his heyday.

But even after that, there are some songs that are hard to ignore.

I think this album is just as the Album Name says. 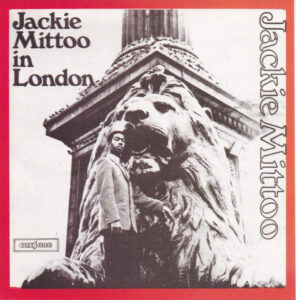 This song is from his debut album, and the original is a famous song by Procol Harum.

His style of playing is surprisingly difficult to explain.

It varies from time to time.

He started out playing rock steady, then made a funk album, and then changed to more serious and progressive music.

However, his performance at this time is probably closer to the general image of him.

It is a simple performance, but sometimes the attack of the sound is sharp.

However, it is true to the melody of the original song and is a very familiar cover song. 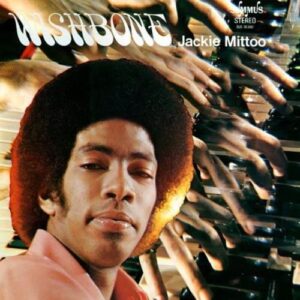 In this album, he does soul instrumental and funk music.

This may be a work that is often neglected by reggae fans.

Before the release of this album, he moved to Toronto, Canada.

It may be unusual to move from warm Jamaica to cold Canada.

However, he was very ambitious at that time.

He owned a record store and ran a label called Stine-Jac.

Listening to some of his other recordings on Stine-Jac, you can tell that he was really into funk at that time. 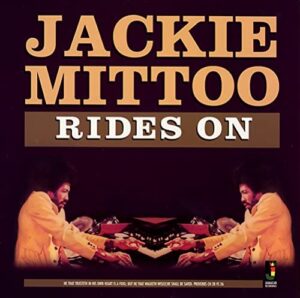 This is another song from the Bunny Lee era.

I mentioned earlier that his playing style differs depending on the era.

His performance of this song, for example, has changed from his early days to a different person.

Spacy” is the right word for his performance.

People often refer to him as a genius, but if you listen to this performance, you may understand why people call him that.

Sly Dunbar’s drumming is also great in this song. 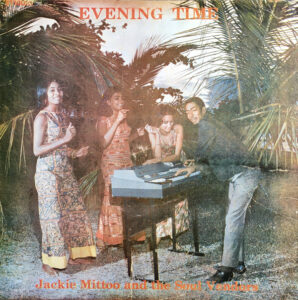 The name of this album is “Jackie Mittoo & The Soul Vendors”.

The name of Studio One’s house band at this time was different depending on the period, even though the members were the same.

Let’s look at them in chronological order.

Jackie was always at the center of these bands, leading the recording process at Studio One during this period.

This song could be used for a friend’s wedding party. 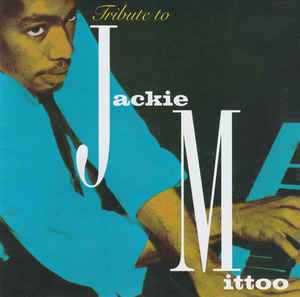 In his later years, he released several albums on the Wackies label in New York.

There are some people who appreciate those works.

But I can’t bring myself to listen to them actively.

If you are interested, please listen to “Jackie Mittoo At Wackies” and “Wild Jockey”.

His funeral was held at the National Stadium in Kingston, the capital of Jamaica.

This album was also released on Heartbeat, which is affiliated with Studio One.

No.10「Oboe」(Album:Keyboard King at Studio One) 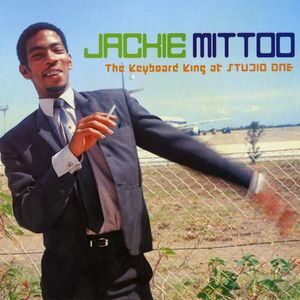 This album is an edited version from the Studio One era, but it contains famous songs such as “Darker Shade of Black” and “Drum Song”.

But he is not just a keyboard player, he is a musician with comprehensive skills.

He was a member of The Skatalites, a legendary ska band.

Rhythm has always been important in Jamaican music.

It is said that he invented various rhythm patterns that are still often quoted today.

It may be difficult to see his rhythmic contributions just by listening to his solo albums.

However, if you listen to this song and others, you will find that his playing has a close relationship with rhythm.