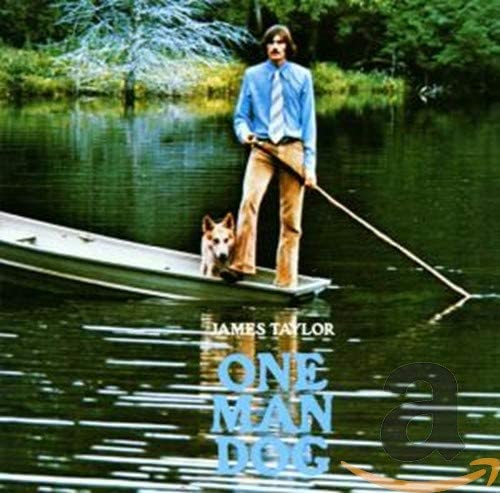 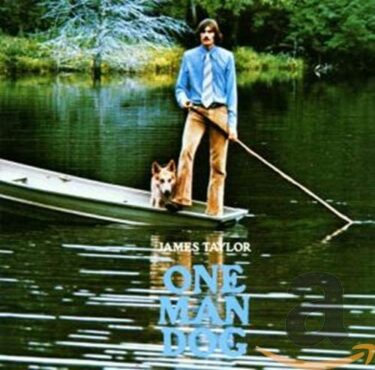 In this article, we have created a ranking of James Taylor.

He is a man with a slightly nasal singing style and a unique finger picking style of guitar.

He creates his own world with just his voice and guitar.

He may be a model for singer-songwriters.

No.1「You’ve Got a Friend」(Album:Mud Slide Slim and the Blue Horizon) 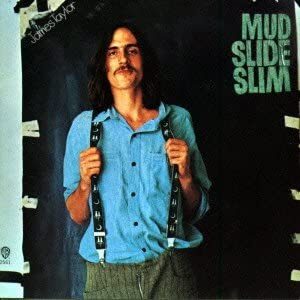 This song was written by Carole King, a close friend of James.

The original was included in her masterpiece “Tapestry”.

Her own version of the song was also cut as a single, but it was this one that became a hit.

This cover song reached number one on the U.S. singles chart and became James’ signature song.

This song is actually an answer song.

Carole King was inspired to write this song after hearing another of James’ greatest songs, “Fire and Rain.

In “Fire and Rain,” she sings of grief for a dear friend.

In “Fire and Rain,” the song is about grief for a dear friend, while the main character in this song is trying to comfort a friend who is in pain. 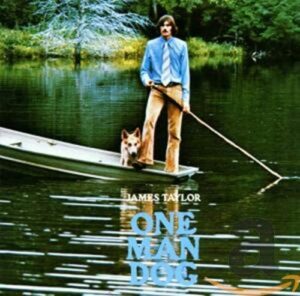 This album cover represents the Album Name “One Man Dog”.

But he was not alone at this time.

At the time, he was in a relationship with Carly Simon.

That year, he and his dog were joined by his girlfriend, making a family of two people and a dog.

They got married in November 1972 when this album was released.

At the time, James had two hit albums in a row and was on the cover of Time magazine.

Getting married at the height of his popularity, he was in the midst of happiness. 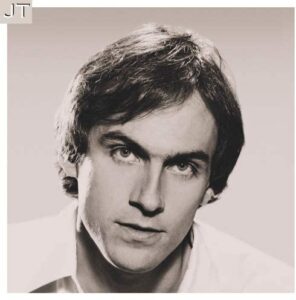 This is the first album after moving to Columbia Records.

Peter Asher is back as a producer for this album.

One of James Taylor’s charms is his heartwarming vocals.

This song is as sophisticated as Michael Franks.

The scatting at 2:13 is really great.

He released an album called “Flag” after this one.

There are some good songs on it as well.

James Taylor – Up on the Roof

I had a hard time deciding whether to include this song in this ranking or not.

The person I’m calling out in this song title is supposed to be Carly Simon.

But it doesn’t sound so earnest.

From this album on, I feel a sense of happiness in his album.

The singer-songwriter’s work may be similar to a novel about his personal life.

Even if they don’t reveal their inner life nakedly, their state of mind can be naturally expressed in their music.

The serene expression of this song became the tone of his Album for some time afterwards.

Michael Brecker’s sax solo in the latter half of the song is also very moving. 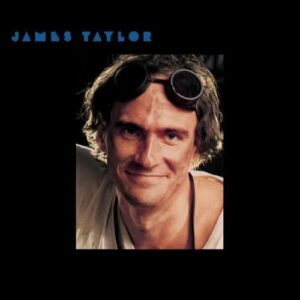 Some of you may be wondering about the album name “Dad Loves His Work”.

It is said to be a response to his wife Carly Simon’s plea for him to spend more time with his family.

In this song, he suggests that he has some problems at home.

In 1981, when this album was released, his wife broke up with him.

Carly Simon told him that it seemed impossible for them to be together.

I once read an interview with James where he said, “I don’t write songs about my experiences as they are.

But from my point of view, it seems to me that his private life and music are in line with each other. 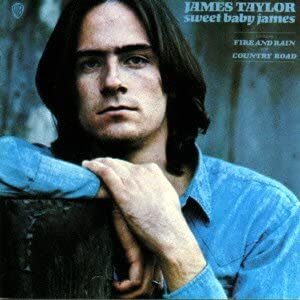 This song is about the death of a childhood friend of James.

James was in the middle of recording his first album when a woman named Suzanne, whose name appears in the lyrics, died.

Her cause of death was suicide.

His friends didn’t tell him about her death right away because it was an important time.

Later he learned of her death and wrote this song.

Before writing this song, he had been suffering from mental illness.

It is a very personal song, but it reached number three in the U.S. and became the start of his success. 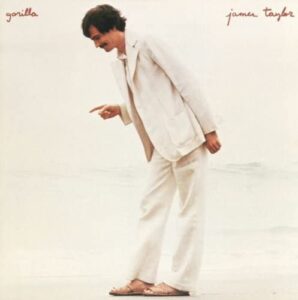 He changed the course from his last album “Walking Man”.

With David Spinozza as a producer, the sound is now more fusion/soul.

I didn’t choose any of the songs from “Walking Man” this time, but here’s a link to one of them.

James Taylor – Let It All Fall Down

However, the album above finished at #13 and stagnated in terms of sales.

This next album was produced by Russ Titelman and Lenny Waronker, two Warner Bros.

This song is a cover of Marvin Gaye’s famous hit song.

This song was a hit and the album rose to #6.

This song is a duet with John David Souther.

On this album, there was a change in the composition of the backing members.

The only member from The Section is Leland Sklar.

On the other hand, the guitar is played by Waddy Wachtel on most of the songs.

He was moving into more sophisticated music.

This album is very easy to listen to and is a fan favorite.

I think his best albums are “Mud Slide Slim and the Blue Horizon”, “One Man Dog” and this album. 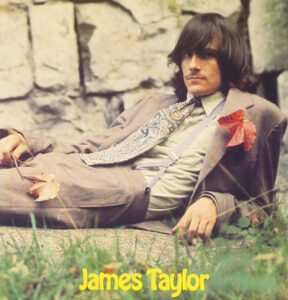 This is a song from their debut album.

The label was Apple Records, and it was released in 1968.

The influence of The Beatles can be felt.

This is especially evident in the arrangements, with some songs sounding like chamber pop.

Let me introduce you to one such song, “Carolina in My Mind.

James Taylor – Carolina in My Mind

Before this album, he had formed a band called Flying Machine.

However, James was a severe heroin addict at the time, and the band did not last long.

He underwent treatment for his drug addiction and later released this Album.

However, Apple had a lot of problems at that time, and this album did not get much publicity, and the contract with Apple was terminated after this one album.

No.10「Long Ago and Far Away」(Album:Mud Slide Slim and the Blue Horizon)

From this Album, we have the members of The Section.

The Section is the band that backed up the early success of the band.

The members are as follows

By the way, in this song, the piano is Carole King and the backing chorus is Joni Mitchell.

Joni’s chorus, in particular, gives this song a definite impression.

As was the case with Eric Andersen’s “Blue River,” Joni’s chorus has a strong presence.

But in James’ case, he doesn’t get buried in the midst of the gorgeous lineup.

He is a master of the acoustic guitar, and his guitar is the star of this song. 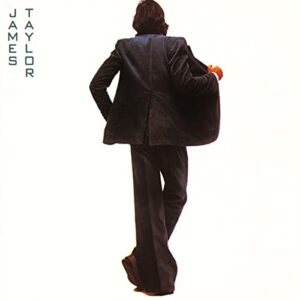 James was no exception.

However, he was not a sophisticated person in terms of appearance.

If you look at his early jackets, you’ll see that he often wore blue dungarees and shirts.

Gradually, however, he started wearing more suits on his album jackets.

I have an ambivalent feeling about this suit era.

I think he may have lost some of his subtlety compared to his early days.

However, there are many songs that I like even when he was more sophisticated, such as this one. 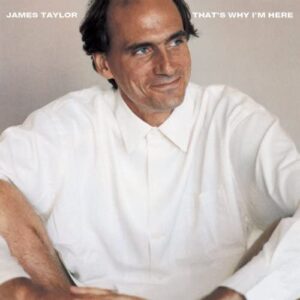 Garth Brooks once said that James’ best work was this album.

The reason why I remember that is because I bought this album after reading that interview.

After this album, he continued to release good albums such as “Hourglass”.

When I listened to his album again, I had one thought.

While his albums have a lot of plain songs, there are not so many songs that stand out.

Yet, strangely enough, I feel that the album as a whole is a masterpiece.

Perhaps his appeal lies in his humble songs.

There are times when you listen to a simple song over and over again and realize that it is a jewel of a song.

In that sense, this ranking is just a gateway to his charm.

If you find a song you like, I hope you will take the time to listen to it from its Album.