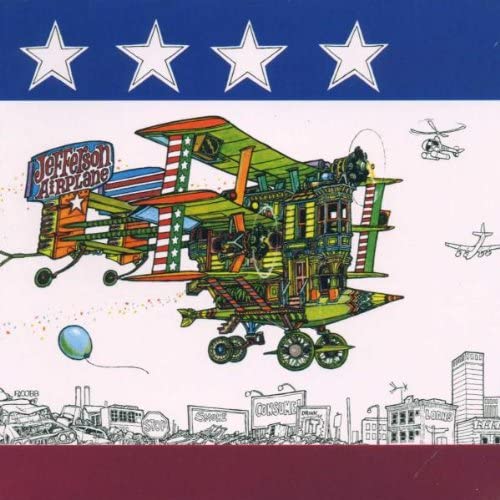 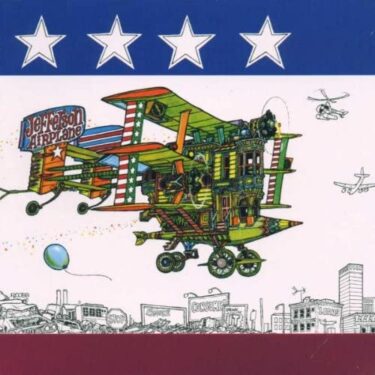 In this article, we have created a ranking of Jefferson Airplane.

They are a band with a large spiritual appeal.

There is an idealistic approach to their songs.

They are known for their song “Somebody to Love”.

In this ranking, you will find other great songs as well. 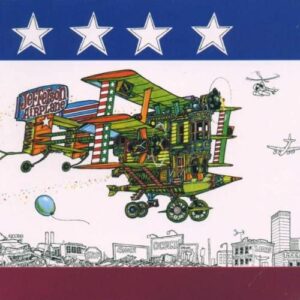 This band is a guitarist-heavy band.

By the way, there are many more vocalists, four including all of the above and Grace Slick.

It is said that this band is under the influence of hippie culture.

This ambiguous division of roles gives us a glimpse of the band’s philosophy. 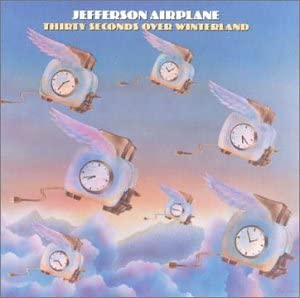 This is a selection of songs from a live album released in 1973.

The studio version is only available on an unreleased collection of songs called “Early Flight”.

From the introduction, the emotional guitar is wonderful.

It may have a similar atmosphere to Bob Dylan’s “All Along the Watchtower”.

However, at this time, the band was in a downward spiral in terms of sales, and the members were beginning to lose interest in the band.

After this album, Jorma Kaukonen and Jack Casady formed Hot Tuna, and they broke up. 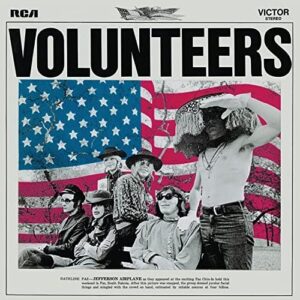 But this album is my favorite.

Take a listen to this song first.

It’s uplifting to hear their ideals sung in such a high-pitched way.

The name of the album, “Volunteers,” is supposed to mean volunteers in the anti-war movement.

They are a band that symbolizes the counter culture of the late 1960s.

I think this album represents that idealism in the best possible way. 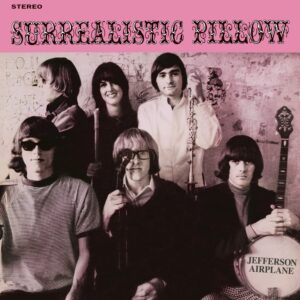 This is a guitar solo song by Jorma Kaukonen.

It seems that he didn’t originally write this song for the band, but the other members asked him to include it on the album.

In this era, a rock band could not be considered a top-notch rock band without a good guitarist.

This band, however, had Yoma.

He was #54 on Rolling Stone’s list of “Greatest Guitarists”.

He seems to be very highly regarded.

By the way, the band name Jefferson Airplane was given to Yoma by his friends when he was working with Janis Joplin.

Yoma is an important part of this band.

No.5「The Other Side of This Life」(Album:Bless Its Pointed Little Head) 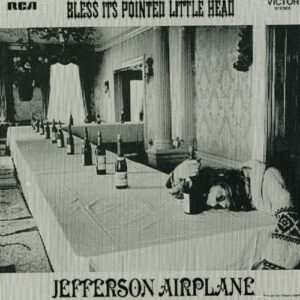 They were the leading band in San Francisco at the time.

This album is a live recording made at those two venues.

From the beginning of the song, the two guitars continue to play, and the song finally starts at 1:46.

However, even though the intro is long, it is not a problem at all.

The guitar solo comes in again at 3:21, but I listen to it more intently than the singing part.

This song was written by Fred Neil and is interpreted as blues rock.

The old-timey piano by Grace is also heartwarming.

The piano, especially at 2:52, is very beautiful.

Grace was a multi-talented singer, pianist, and composer.

They were free-spirited, but she was a representative of that trait.

Her vocals were sometimes so unrestrained that she was often warned to be quiet when she was singing.

The same was true in her personal life.

She was married, but she had physical relations with all the members of the band except Marty Balin.

She was also the first person to use the banned word “motherfucker” on live television.

At the time, she symbolized, along with Janis Joplin, the new image of womanhood.

There were a lot of things going on in the studio during the recording of this album.

The members acted as they pleased, sometimes doing drugs and inviting their hippie friends to the studio.

Despite these circumstances, producer Al Schmitt was able to put this album together.

However, during this process, the power relationship in the band changed.

Marty Balin used to be the leader of the band, but from this time on, Paul Kantner became the central figure.

Grace Slick has also strengthened her position in the band. 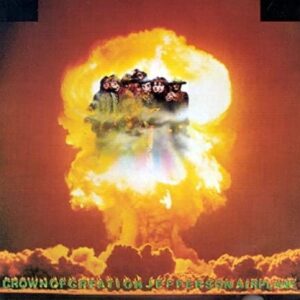 This is their most unique and introspective album.

It is not the best selling music, but it was a huge hit, reaching #6 in the US.

They went on to change their band name to Jefferson Starship and Starship, and the band continued to exist.

By the time of Starship, they seemed to have lost their individuality.

Their personality is well expressed in this song.

This song has the feel of a delinquent’s music, don’t you think?

Yoma is the lead vocalist on this song.

Grace Slick was originally in a band called Great Society.

This song was written by her brother-in-law, Darby Slick, and was in the Great Society repertoire.

Here’s a link to the original version.

The Great Society – Someone to Love

Jefferson Airplane debuted with an album called “Takes Off”.

Grace joined the band with this song, and the album became their first top ten hit.

Grace also provided the song “White Rabbit”, which was also a big hit.

It’s a famous song, so I’ll just post a link to it.

To be honest, I don’t know how good this song is. 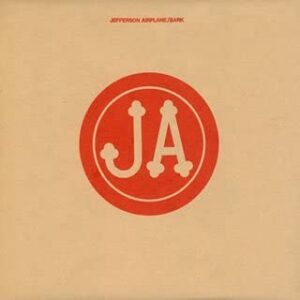 They are a band with a mixed chorus of men and women.

Many of their songs are sung by everyone from start to finish.

And the chorus is quite rough, without any sense of trying to match it exactly.

It’s songs like these that make me feel the humanity in their music.

The guitars that accompany them are also great.

They established their own indie label, Grant, and released this album after that.

However, since then, the members have been active in their solo activities.

After this, they released “Long John Silver” and broke up the band.