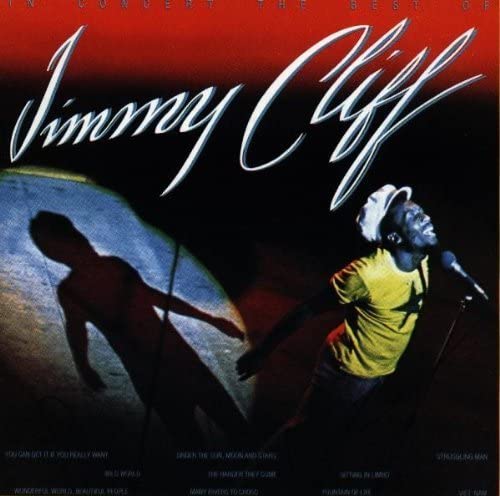 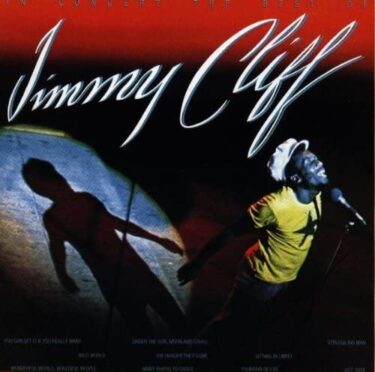 In this issue, we have created a ranking for Jimmy Cliff.

This guy is famous for songs like “The Harder They Come”, “Many Rivers To Cross”, and “I Can See Clearly Now”.

I’m sure those songs are great, too.

But that’s only part of his charm.

In this article, I have introduced his multifaceted charm.

No.1「Many Rivers To Cross」(Album:In Concert – The Best Of Jimmy Cliff) 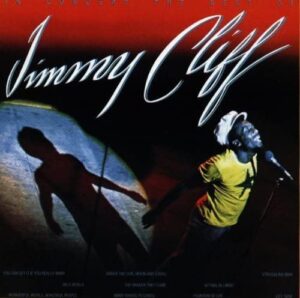 The song is about his struggle to succeed in England.

He was able to succeed in England.

The intro starts with high tone vocals with an organ in the background.

His vocals have beautiful high notes.

The song is over seven minutes long, including guitar solo, organ and playing by Ernest Ranglin.

You can’t help but listen to his song with the female chorus on his back.

This is a live album with other great songs such as “Wonderful World, Beautiful People” and “Under The Sun, Moon And Stars”.

If you like this song, please check out the Album. 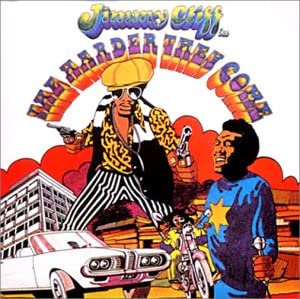 This album is the soundtrack to the movie of the same name.

The movie is directed by Perry Henzell and stars Jimmy Cliff.

Jimmy plays a young man who comes from the countryside to try and make it as a reggae singer.

He strives for success as he struggles to free himself from Kingston’s system of exploitation.

While he turns to crime to survive, he seizes the opportunity and becomes a star.

The film gained attention for its message about the state of Jamaica, but the music was also a focus.

Along with “Rockers,” it is perhaps the greatest reggae film ever made.

The film was released in 1972, two years before Eric Clapton’s hit “I Shot the Sheriff”.

The following year, in 1973, Bob Marley made his debut.

In other words, this album was the beginning of the reggae boom. 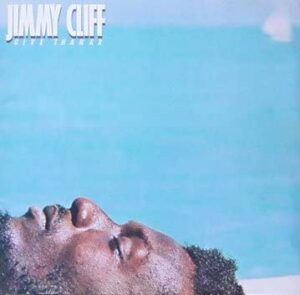 Opinions on his best work are divided between “The Harder They Come” and “In Concert – The Best Of Jimmy Cliff”.

There are many people who have only heard of these two albums.

However, there are many dedicated fans who cite this Album.

I also think it is one of the best albums of all time.

The appeal of this album is its large scale and spiritual openness.

It is not pure reggae, but an album that gives you a sense of Africa.

There are other great songs on this album such as “Universal Love (Beyond the Boundries)”. 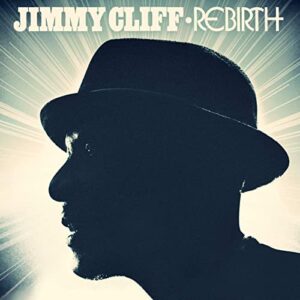 In fact, he remained popular well into the 1980s and beyond.

Here are a few songs from that period.

Hit album “The Power and the Glory” and single “Reggae Night

Won a Grammy Award for his album “Cliff Hanger

Those songs are not bad, but I thought Jimmy was a much better guy.

That’s when this album was released.

This album was produced by Tim Armstrong of Rancid.

In this song I introduced, I cover a song by The Clash.

There is also a cover of Rancid’s “Ruby Soho”, which is also excellent. 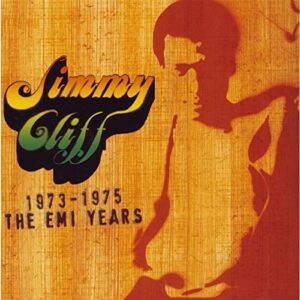 The following year, in 1973, Bob Marley shocked the world.

At the time, reggae was a much more obscure music.

Some said it contained a profound truth, different from the rock and pop music of the U.S. and Britain.

He could have acted more charismatic.

He could have acted more charismatic, as he did in “The Harder They Come,” which made rude boys all over the world go crazy.

He was a much more open-minded and natural music lover.

In this song, the light flute in the introduction is impressive.

It’s not charismatic music, but I think it’s a lovely song.

No.6「You Can Get It If You Really Want」(Album:The Harder They Come)

This album also features other musicians besides Jimmy.

This is an omnibus album of the best reggae songs of the time.

It contains 12 songs, half of which are Jimmy’s songs and the rest are by other artists.

I think the following songs in particular are historical masterpieces.

Jimmy also contributed some great songs such as “Sitting in Limbo”.

The song I chose this time, “You Can Get It If You Really Want,” shows Jimmy’s momentum at the time. 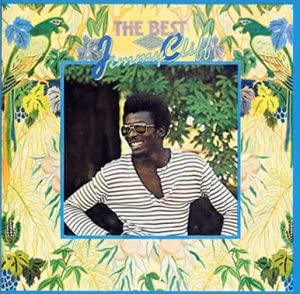 He debuted with the single “Hurricane Hatty” in 1962.

He released a few singles after that, but they were not so big hits.

He also did this at the time.

Debuted in 1962, the year Jamaica gained independence from England. In the same year, they released “Dearest Beverly”. There is an episode in which he sold out to a restaurant of the same name to raise money for the recording.

In 1965 he moved to England and released his first album “Hard Road to Travel”.

At that time, he was steadily building up his track record.

Many of his later hit songs were written during this period.

This song was not included in “The Harder They Come”, but it is one of my personal favorites.

Many of his early albums have not been released on CD or are difficult to find.

I have not been able to listen to most of them.

This album is the best of the several best albums that have been released.

Now, I sometimes talk with people who like old reggae.

I talk to people who like old reggae, but the subject rarely comes up.

The 1970’s reggae is not as muddy as it used to be and the songs are too pop.

Also, he is not a Rastafarian, but a Black Moslem, which may be one of the reasons.

At that time, Bob Marley was sending out his message to the world.

On the other hand, Jimmy Cliff, who was supposed to be ahead of him, was singing songs like this.

At the time, he was said to be Bob Marley’s rival, but musically, they were completely different types.

It is true that Jimmy’s music does not represent reggae music as it is compared to Marley’s. However, his music has an openness to it.

However, there was an openness and natural charm to his music.

This appeal was later perfected on his 1978 masterpiece, Give Thankx.

This may have been the time when the two leading forces of the 1970s came closest to each other.

I think that the 1970s was a happy time for reggae when these two men were leading the reggae scene. 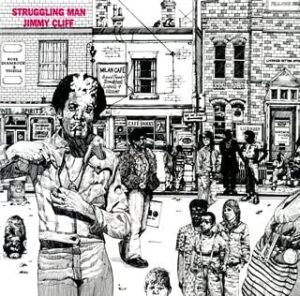 This song may not be reggae, but more like deep soul.

This album has a slightly different structure.

The first half is reggae and the second half is soul music.

This song is a Dave Mason cover, and it makes me feel hot when I listen to it.

After listening to his songs again, I realized that he is a singer.

I think he loves to sing.

The song “Now and Forever” by Cliff Hanger is also worth listening to carefully.

It is true that this man may not be pure reggae.

However, he attracted many people with the power of his songs and contributed greatly to the popularization of reggae.

Bob Marley’s rival is no other than this man.