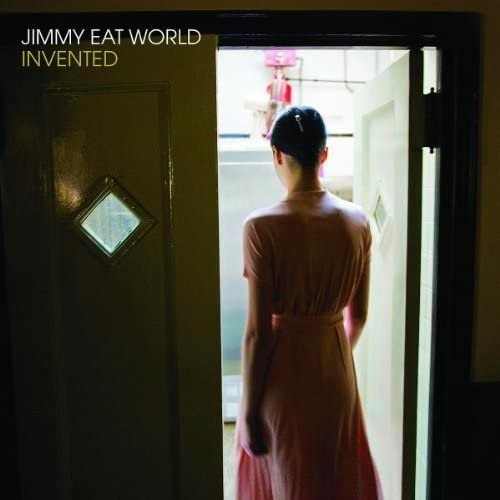 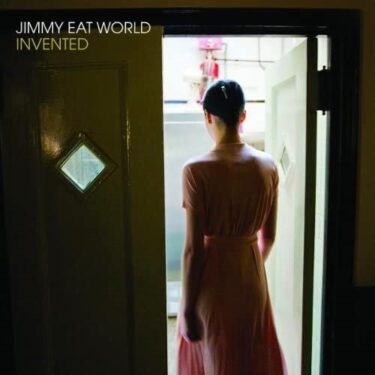 In this issue, we have created a ranking of Jimmy Eat World.

They are a band that represents “Emo,” a word often used in Japan.

They have a great sense of melody, and their songs, both “Emo” and not, are masterpieces. 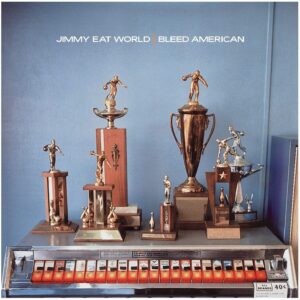 I think the number one song is this one.

This song had a strong impact on me when I first heard it.

I think there are many people who usually use music as background music.

I am one of those people who easily notice when a good song is playing, even when I am talking with someone.

But even I sometimes miss a good song.

But when a song this catchy comes on, I can’t help but react.

I am confident that I will react in any situation. 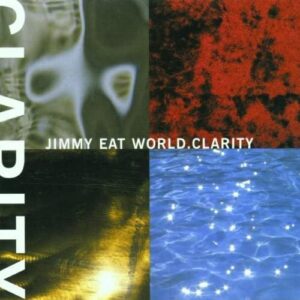 This is the first single from their third album.

They started to get attention from their second album “Static Prevails”.

After that, they released this third album, which further increased their reputation.

This album was released on February 23, 1999, but I lost my contract with the record company in August of the same year.

Normally, it is not possible to lose a contract six months after the release of a new album.

Moreover, this song was also chosen as the theme song for the hit movie “Never Been Kissed”, which was number one in the US.

It seems that their promotion had been neglected due to the deteriorating relationship with the record company.

After they were fired from Capitol, they became a popular band at the next record company.

Capitol Records had to let go of a future popular band.

After the release of this album on July 24, 2001, an event occurred, known as 9.11, the terrorist attacks on the United States.

Nearly 3,000 people lost their lives when a passenger plane crashed into the World Trade Center.

The name of this album is “Bleed American”.

The name of this album is “Bleed American”, but I changed the album name to “Jimmy Eat World” in a hurry.

This is the reason why different album names are mixed on the same cover. 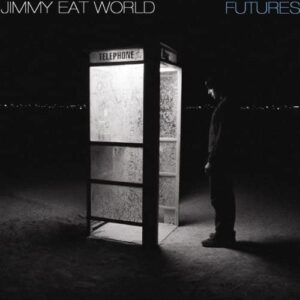 They seem to have many great slow songs.

This song may be a prime example.

One of the appeals of this band is Jim’s vocals.

Originally, Tom Linton was the vocalist of this band, but since “Clarity,” Jim has been the vocalist.

This album is often said to be plain, but I like it.

If I were asked which is their best work, my answer would change depending on my mood at the time.

If you were to ask me right now, I would probably say “Clarity”, “Bleed American”, “Futures”, or “Chase This Light”.

After they lost their contract with Capitol, they moved to DreamWorks Records.

But in the meantime, there was a blank.

They did some non-musical work during that time.

But they didn’t seem to have given up on music.

In 2000, they released “Singles”, a collection of unreleased songs on an indie label.

In the meantime, they had started recording this Album with Mark Trombino, the producer of the previous album “Claridty”, without being able to decide on their next record company.

Then in 2001, they got a contract with Dreamworks and released the song.

The song reached #5 on the U.S. singles chart and became one of their most popular hits.

In Japan, their music is called Emo.

However, the music that people call Emo is different.

The first thing I would say about the music that I call Emo is that it should be intense, have a difference between quiet and loud, and have emotion in the melody.

In my opinion, this song is also emo.

But if we talk too much about genres, we tend to lose sight of the appeal of individual bands.

I feel that calling them an alternative rock band is enough for me. 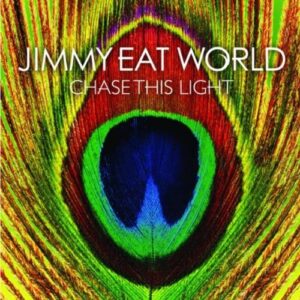 This album is full of very pop and well crafted songs.

Among them, the first three songs are all masterpieces, and I had a hard time deciding which song to choose.

As for the other two songs, “Big Casino” and “Let It Happen”, I’ll just post the links.

Now, this is not important, but I was curious about the Album jacket.

The reason why I recognized it right away is because I know another album jacket like this one. 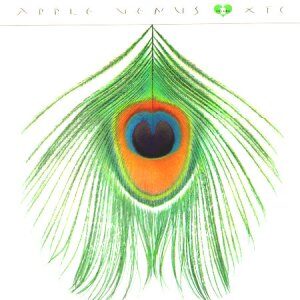 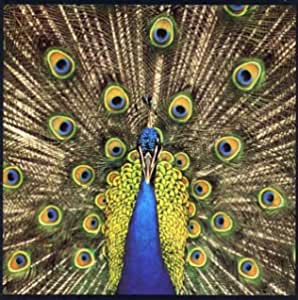 The Bluetones – Expecting to Fly

From a close-up of the feathers, the entire peacock gradually came into view.

The two voting figures in this song are watching fireworks.

Their relationship is a little strained, while their friend seems to be having some trouble.

But here and now, the song says that they should stop hurling their feelings at each other and enjoy the fireworks.

Personally, this song is my favorite, but I ranked it lower because of its plainness and the fact that it is over 7 minutes long.

This album is notable for its songs that are filled with urgent emotions.

Goodbye Sky Harbor”, which is over 16 minutes long, is also worth listening to. 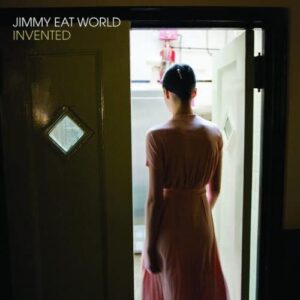 Initially, I was planning to introduce the regular version of “Coffee and Cigarettes” from this album.

However, when I was looking for a video, I found the acoustic version.

It seems to be included in the Deluxe Edition, but I don’t know the details either.

This song is a duet song with Courtney Marie Andrews.

When I finished school, the first thing I got was coffee and cigarettes.

And now I’m with you.

I think it’s a wonderful lyric. 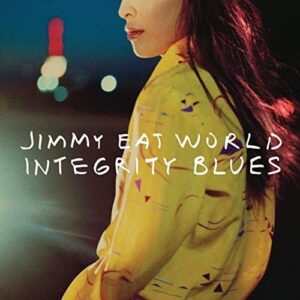 Fans of “Clarity” may have been disappointed with albums like “Invented” and “Damage.

However, as is the case with humans, the passage of time can make us calmer.

In terms of music, it is not surprising that we gradually become calmer.

Rather, the question is what is left after the intensity.

In the case of Jimmy Eat World, the appeal of the melody remains.

But they did this song on their next album, “Surviving”.

It seems that the intense sound is coming back here.